Is A Man Called Otto on Netflix, Disney+, Hulu, Prime or HBO Max? 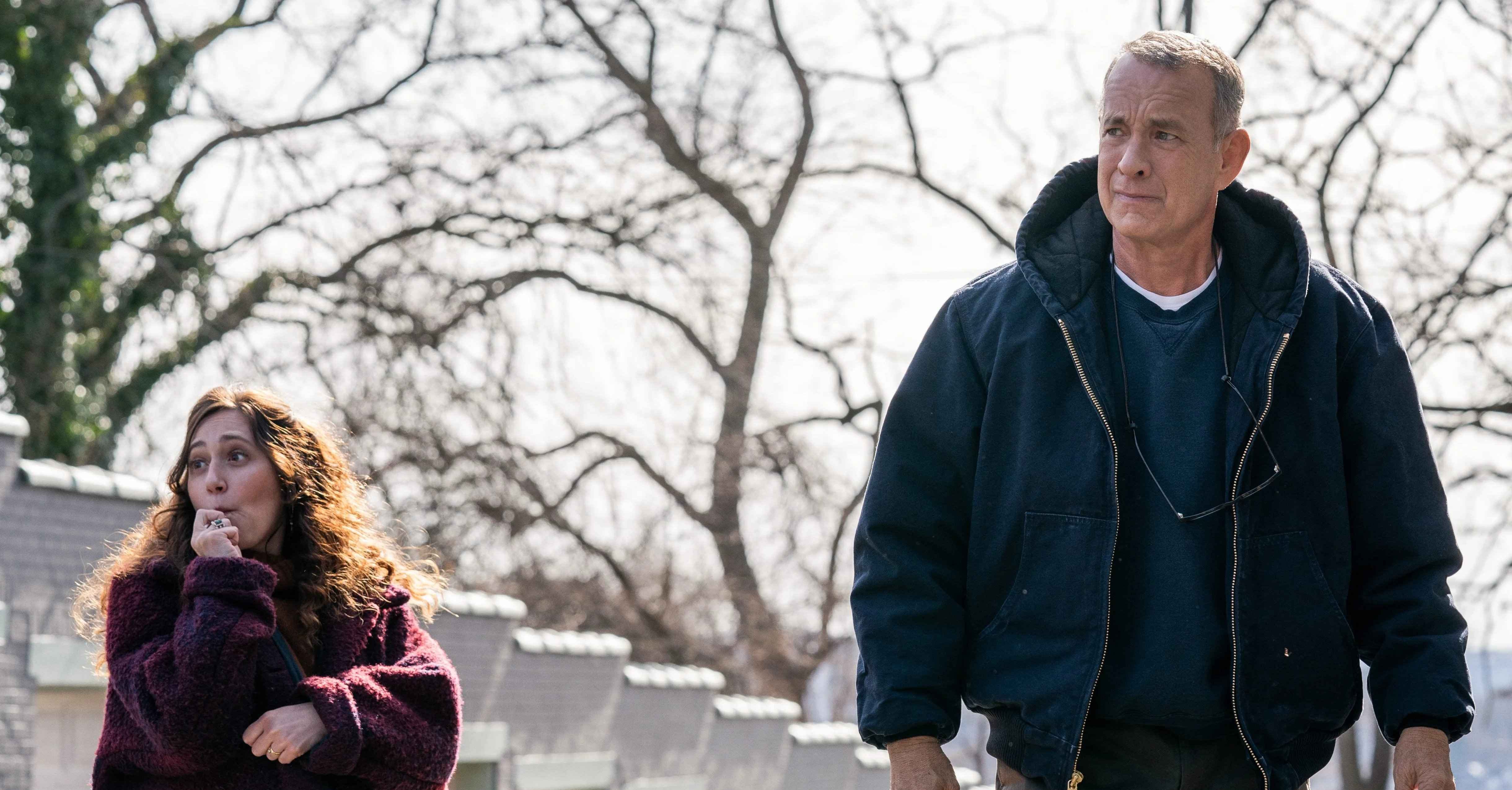 The second film adaptation of Fredrik Backman’s 2012 Swedish novel ‘A Man Called Ove,’ ‘A Man Called Otto’ is a heartwarming tale of friendship and acceptance. Directed by Marc Forster, the comedy-drama movie follows Otto Anderson, a retired man who struggles with loneliness. Surprisingly, soon he finds an unlikely bunch of acquaintances who make him believe in the power of kindness.

The movie has received favorable reviews from critics for its emotional narrative, featuring powerful performances by talented actors like Tom Hanks, Mariana Treviño, Manuel Garcia-Rulfo, and Rachel Keller. So, if you wish to know more about this touching movie, here is all you need to know!

What is A Man Called Otto About?

60-year-old Otto Anderson is infamous as a grump in his neighborhood who refuses to socialize with anyone after the death of his wife. When he is suddenly forced to retire from his job of 40 years, he feels lost and purposeless and decides to end his life. However, all his plans and attempts are constantly foiled by his new neighbors, Marisol and Tommy. Despite Otto’s protests, the young and lively couple continue to help him cope with his grief, gradually changing his outlook toward life. Will the grumpy old man finally warm up to Marisol and Tommy? You can find that out by watching the movie, and these are the ways you can do so!

Is A Man Called Otto on Netflix?

Netflix users will have to look elsewhere, as ‘A Man Called Otto’ is unavailable on the streaming platform. Nevertheless, you can also find other such movies in its content library, such as ‘The Fundamentals of Caring‘ and ‘Kodachrome.’ Both movies beautifully deal with loss, loneliness, and finding hope in unexpected situations.

Is A Man Called Otto on Hulu?

While ‘A Man Called Otto’ is not in Hulu’s expansive collection of movies and TV shows, you can still utilize your subscription to watch similar movies like ‘Good Luck to You, Leo Grande‘ and ‘The Hundred-Foot Journey.’

Is A Man Called Otto on Amazon Prime?

Amazon Prime users will likely be disappointed because ‘A Man Called Otto’ is not included in the streaming giant’s content catalog. But worry not, as you can enjoy uplifting alternatives with your subscription. We recommend you watch ‘The Magic of Belle Isle‘ and ‘Don’t Worry He Won’t Get Far on Foot.’

Is A Man Called Otto on HBO Max?

HBO Max does not feature ‘A Man Called Otto’ in its list of movie titles, but you can enjoy a variety of similar options on the streamer to satisfy your craving for a good comedy-drama movie. ‘Let Them All Talk‘ and ‘This is Where I Leave You‘ may suit your taste with their portrayal of similar concepts like redemption, finding a sense of belonging, and the importance of human connection.

Is A Man Called Otto on Disney+?

No, ‘A Man Called Otto’ is not a part of Disney+’s offerings; however, there are several other heartwarming alternatives that you can binge on. ‘Jack‘ and ‘Dan in Real Life‘ are some interesting movies you might enjoy.

Where to Watch A Man Called Otto Online?

‘A Man Called Otto’ has been exclusively released in theatres and is currently not on any online platforms. Hence, if you cannot wait to watch the Tom Hanks starrer, you can catch it in a nearby movie theatre. You will find the show timings and tickets on the movie’s official website and Fandango.

How to Stream A Man Called Otto For Free?

Since ‘A Man Called Otto’ has had a limited theatrical release, there is no way right now to watch the movie without any cost. All you can do is hope for it to land on the online platforms that offer free trials to new users. Meanwhile, we always advise our readers to pay for the relevant channels to watch their favorite movies and not resort to illegal means to do so.