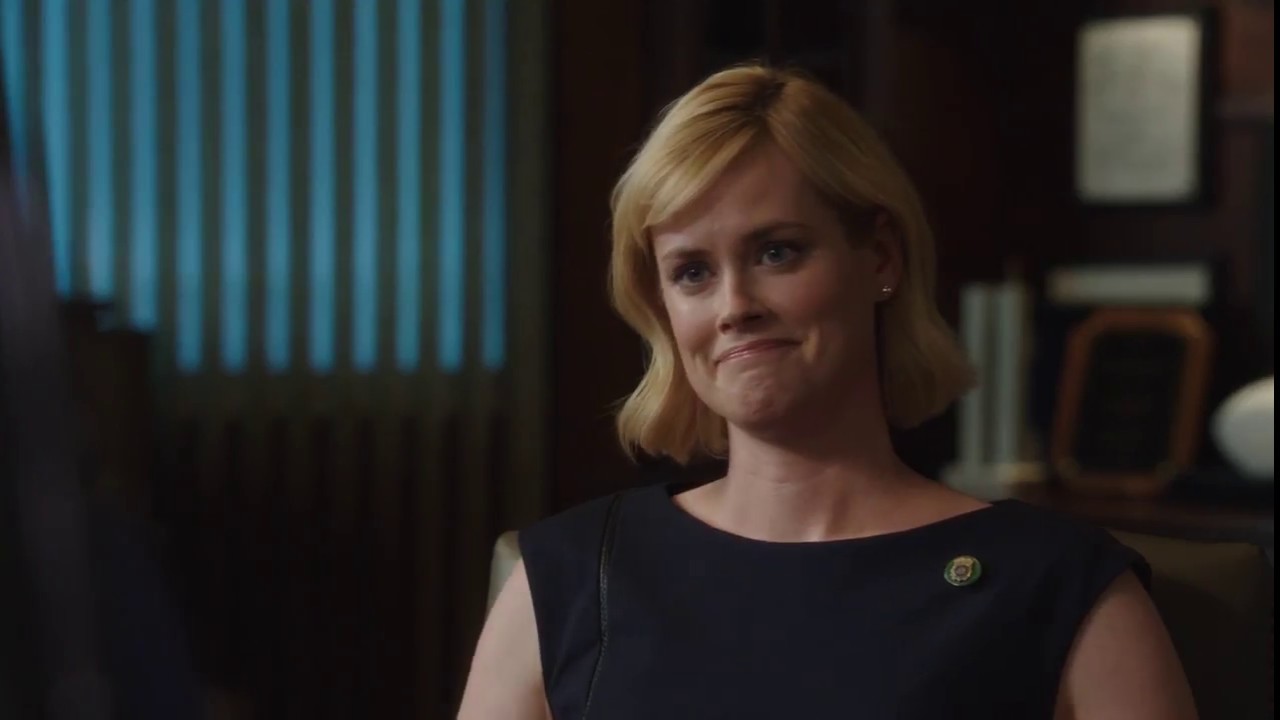 ‘Blue Bloods’ is a CBS police procedural drama that is currently running its eleventh season. The show primarily revolves around the Reagan family, as several of them hold important positions in the law enforcement system of New York City. Even though Detective Abigail Baker is not a part of the Reagan family, she is seen as one of their own. Actress Abigail Hawk has been portraying the role since the first season. In the series, Baker has been wanting active detective work for a while, but Commissioner Frank keeps assuring her that he needs her by his side. She was close to going through with her resignation from the Commissioner’s Office in season 8, but Frank did not let her. Recently, the events in season 11 have got the fans worried that Baker might indeed leave Frank’s office. So, is that going to happen? Let’s find out!

What Happened to Abigail Baker?

In the twelfth episode of season 11, Abigail Baker is physically attacked by an unknown person on the street. As you know, Frank and his team are protective of Baker, so they get personally involved in the matter and want to ensure that the culprit is brought to justice. However, Baker is deeply affected by the incident because she felt inadequate that she could not protect herself. 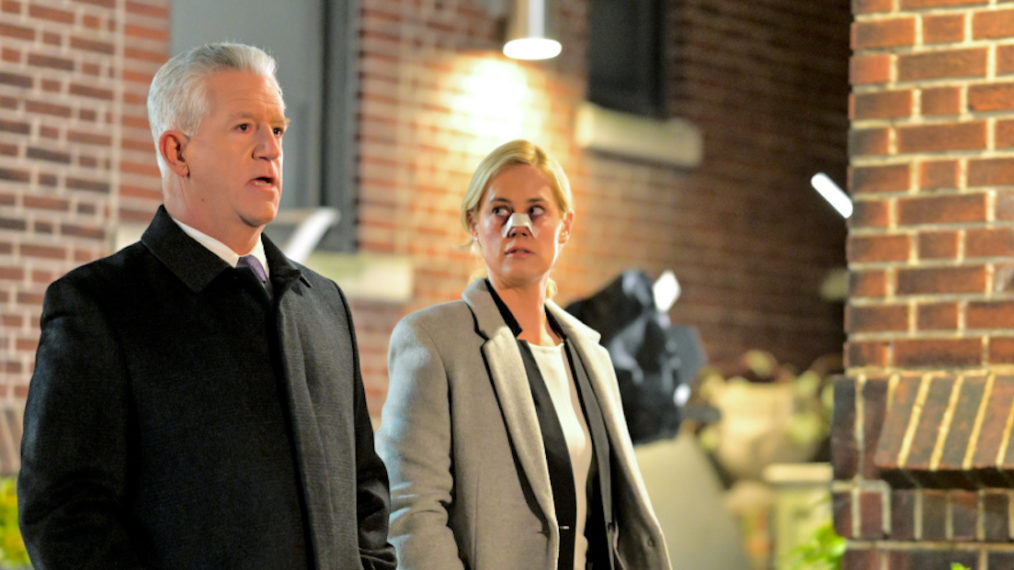 Baker turns up at work the following day but is annoyed that she is not allowed to work on the case. Frank tells her that the Special Victims Unit is handling the case because the man who attacked her is also a suspect in multiple rapes in the area. The tipping point is when Frank says that she should be glad that she managed to fight the guy off. The detective was already agitated because she felt that she could have dealt with the situation better had she remained active in the field. Therefore, Baker decides to resign from her post.

Earlier in the series, Frank had assured Baker that if she ever decided to resign and move on, he would not stand in her way. By the end of the episode, Baker and Frank come to an understanding that she would need to continue working till they find someone to replace her. Baker agrees even though she is aware that the process could take quite some time. Now the fans are worried that it is only a matter of time before she resigns.

Currently, there is no news of Abigail Hawk leaving the series; therefore, she is likely to continue essaying the role of Detective Abigail Baker. In an interview conducted a couple of years ago, the actress praised the warm work environment on the set of ‘Blue Bloods’ and said that she has enjoyed working with her castmates in all the years. Hawk revealed that Tom Selleck even rewrote a scene because the actress went into labor with her second son on the day they were supposed to be filming. 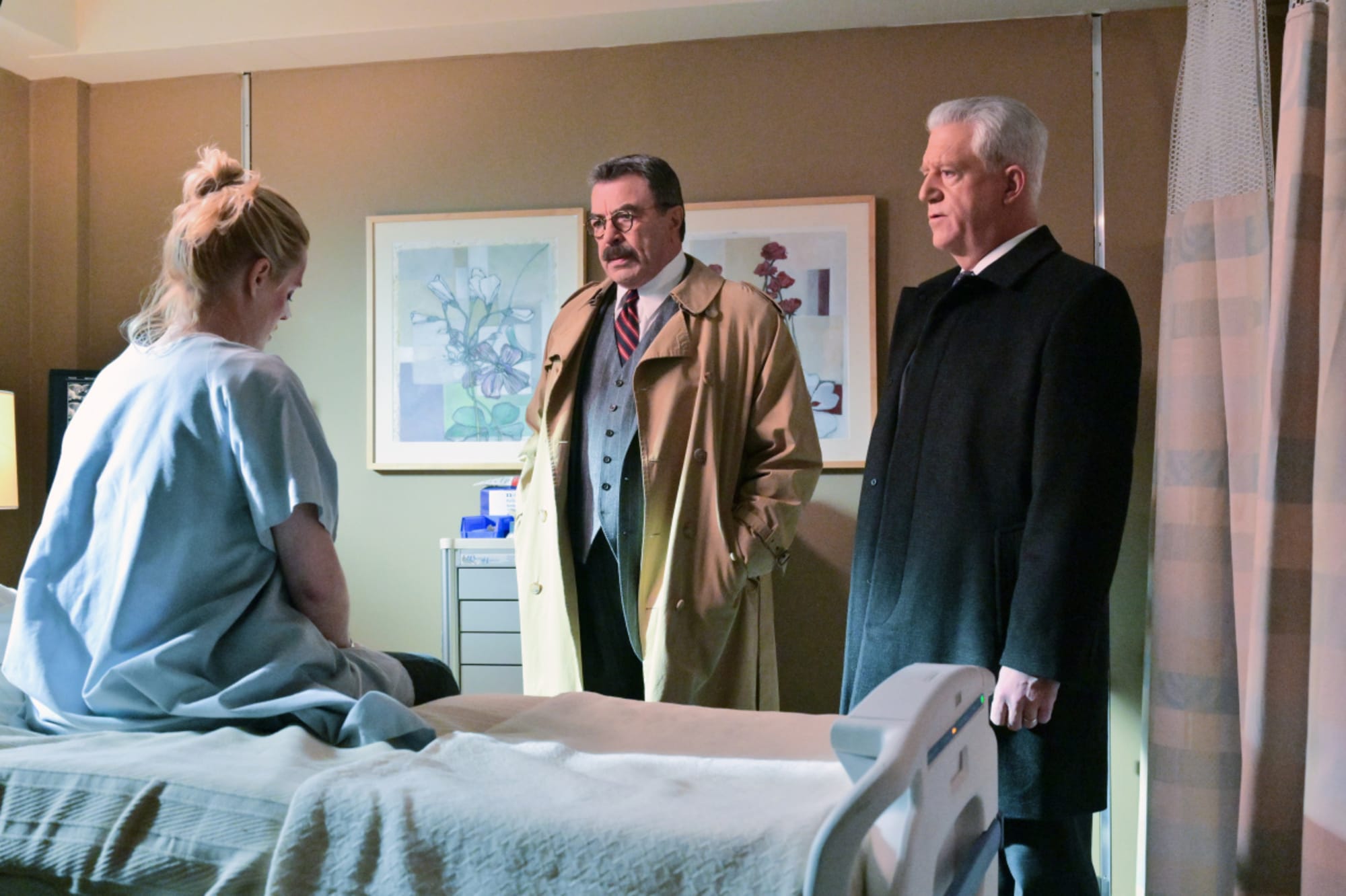 Hawk further admitted that working in the series provides her professional stability and security. The filming schedule also allows her to take up other projects in between. Therefore, we do not see why Abigail Hawk would not want to continue working on ‘Blue Bloods.’ For now, it seems that the character of Baker is going to continue being a part of the ‘Blue Bloods’ team.