Is All the Old Knives Based on a True Story? 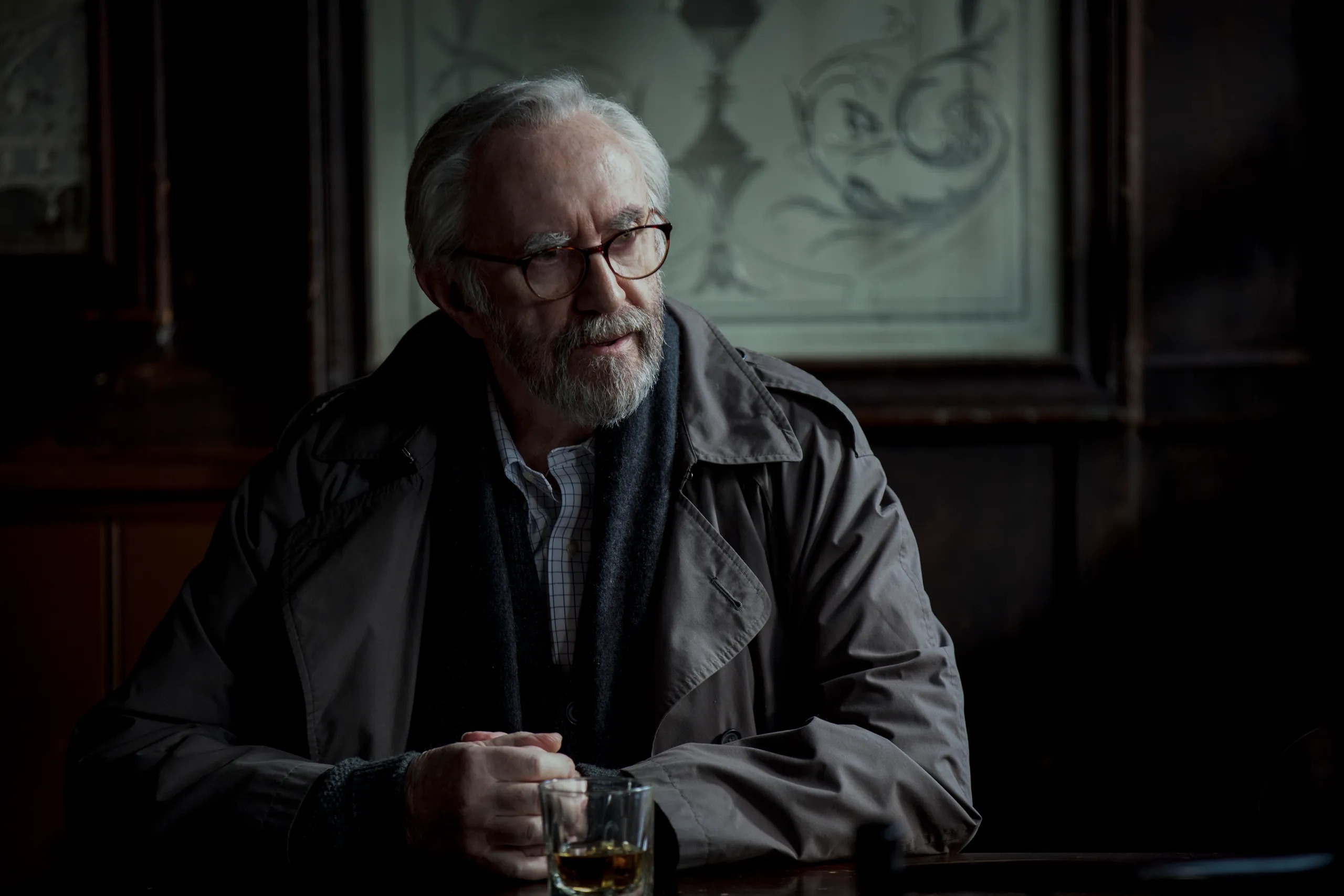 Directed by Janus Metz, ‘All the Old Knives’ is an action-thriller film that revolves around CIA operatives and lovers Henry Pelham (Chris Pine) and Celia Harrison (Thandiwe Newton). In 2012, while serving together at the Vienna station of the agency, the couple deals with the hijacking of Flight 127 of the Turkish Alliance. The terrorists discover a CIA agent inside the plane and execute him. They then kill themselves and all the passengers with Sarin gas. Celia subsequently leaves the agency and Henry behind, gets married, and has two children. Eight years after the incident, Henry comes looking for her. The CIA had captured the man responsible for the hijack. Before his death, he told the agency that he had received vital information from within the Vienna station.

‘All the Old Knives’ is a well-made, dialogue-heavy spy flick. But instead of high-octane action sequences, it focuses on telling an intricate mystery story. If the grounded depiction of the spy life in ‘All the Old Knives’ has made you wonder whether it is inspired by actual events, this is what you need to know.

Is All the Old Knives a True Story?

No, ‘All the Old Knives’ is not based on a true story. It is the cinematic adaptation of the 2015 namesake novel by Olen Steinhauer. The screenplay was also reportedly developed by Steinhauer. Initially, the film was meant to be directed by James Marsh, while Michelle Williams was considered to play the role of Celia, and The Mark Gordon Company Entertainment was to provide the financial support along with Entertainment One. However, Marsh, Williams, and The Mark Gordon Company were not part of the project by September 2020.

According to Metz, the film gets its structure from Steinhauer’s novel and screenplay. Metz seems to be an ardent believer in the notion that a film is written in three phases — on the pages, on the set, and during the editing sessions. He mentioned sound design and color grading on top of that during an interview. He thinks that a process of exploration and discovery is involved in every step of filmmaking. While developing the two main characters of the film, Henry and Celia, Metz thought that the most important thing was to showcase their existential journey.

The film moves back and forth between 2012 and 2020, creating a complex narrative. The success of ‘All the Old Knives’ as a mystery hinges on the main revelation, and Metz and his team knew that they couldn’t give up too much too early. The flashback sequences proved to be an effective plot device because of this. The revelations came in stages throughout the film. And yet, they never hampered the pacing.

‘All the Old Knives’ develops almost like a play. In the 2020 part of the narrative, Henry and Celia are virtually separated from the rest of the world at their table in the restaurant in Carmel-by-the-Sea. Even in 2020, most of their scenes are quite intimate. They are either in different rooms along with their colleagues at their mutual workplace or making love to each other in their bedroom. Like actual dialogues, sex is used as a mode of conversation between these two characters. In 2020, when they reminisce about their past, Henry and Celia think about these silent conversations as well.

Moreover, the Turkish Alliance is not a real airline, Al-Da’irat is a fictional terror outfit, and Ilyas Shishani is not a real terrorist. Clearly, ‘All the Old Knives is not based on a true story, but it’s perfectly understandable if someone thinks it is.

Read More: All the Old Knives Ending, Explained: Who Is the Mole?