Is American Horror Story: NYC Based on a True Story? 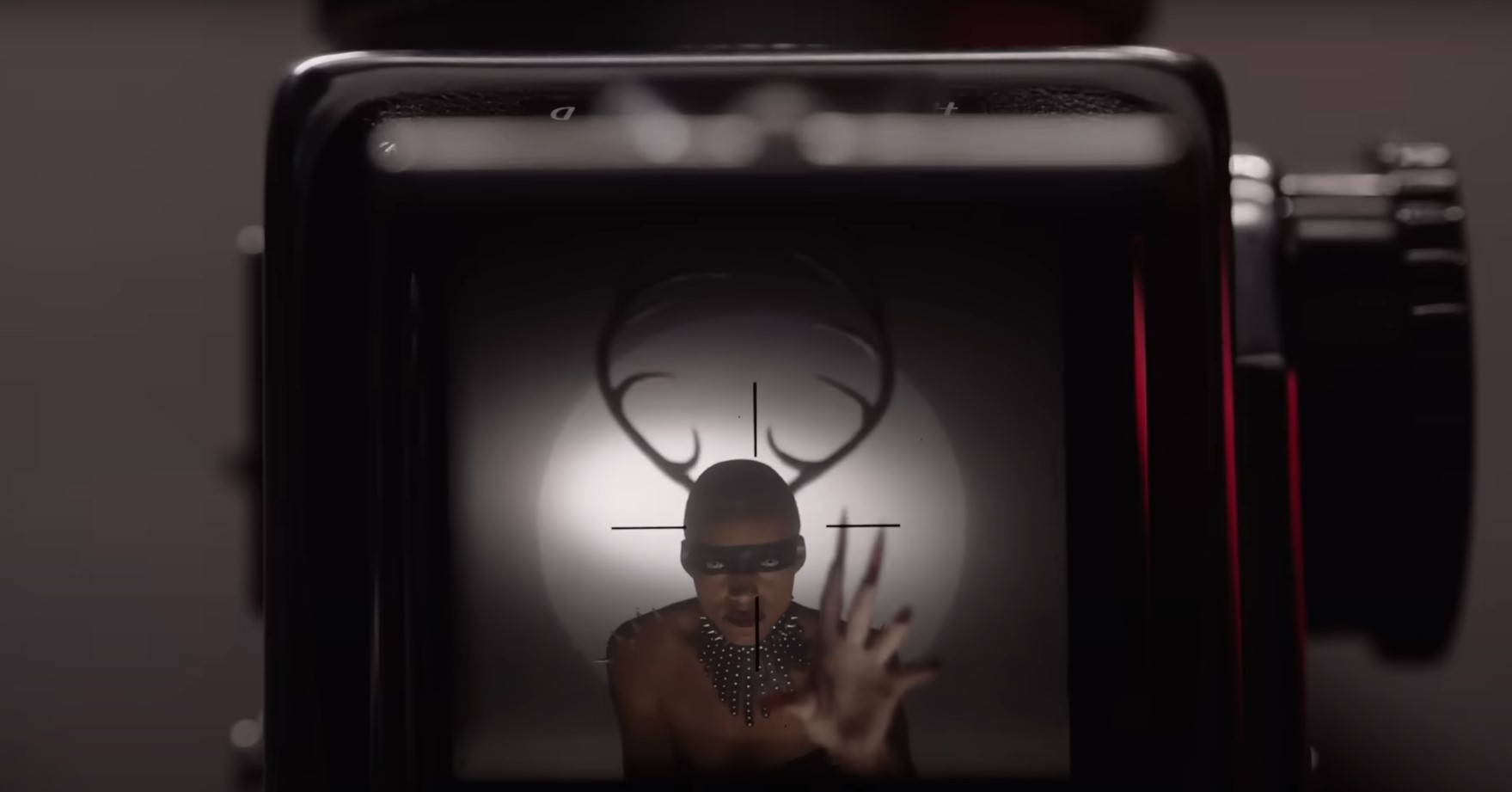 Created by Ryan Murphy and Brad Falchuk, FX’s ‘American Horror Story: NYC’ is the eleventh iteration of the popular horror anthology series ‘American Horror Story (AHS).’ Set in New York City, New York, the particular installment of the show revolves around the increasing deaths and disappearances in the city. One day, a doctor makes a horrifying discovery that may or may not be linked to the strange things happening around him. On the other hand, luck turns for a local reporter as he becomes the headline for the next day’s newspaper.

Starring Joe Mantello, Billie Lourd, Zachary Quinto, Russell Tovey, and many others, the series continues the franchise’s legacy by presenting viewers with a chilling storyline that they cannot help but follow with bated breath. With several old and new faces bringing the story’s characters to life, fans cannot help but wonder about the origin of the story depicted in the eleventh iteration of ‘AHS.’ If you are eager to explore whether the narrative has a connection to real life, we have your back!

No, ‘American Horror Story: NYC’ is not based on a true story. As of writing, most of the details regarding the show’s plot have been kept under wraps, but there has been no indication that the particular installment of the beloved horror anthology show is inspired by certain real-life events. With a plethora of talented writers and directors behind the making of the eleventh season of the series, it stands to reason that fans are eager to know as much as they can about the story. 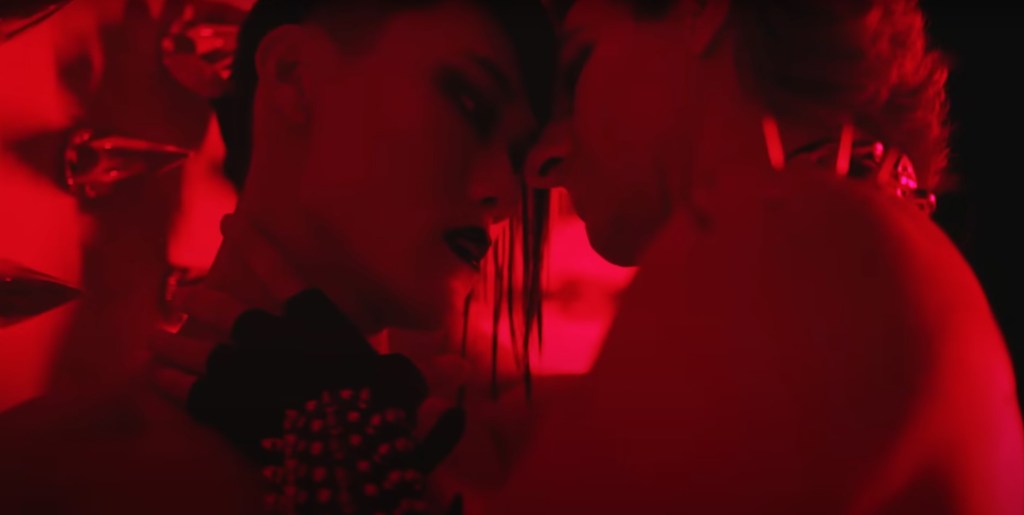 The season comprises multiple characters that help drive the story forwards when combined together. Unlike ‘American Horror Story: Double Feature,’ the tenth installment of the anthology show with two different storylines, ‘AHS: NYC’ tells a single story through events taking place around the Big Apple. The tale of New York City is a part of the same fictional universe as the other stories told in the show.

The aim of ‘AHS: NYC’ is to present long-time fans with a mystery unlike what they have ever seen before. Touted as “The Deadliest Year” in the history of the city, the season comprises several intriguing characters which easily make a place in the hearts of the viewers. Professionals from fields of medicine, journalism, and law enforcement are all part of the plot in one way or the other and are dealing with demons of their own.

As expected from a story set in New York City, ‘AHS: NYC,’ the Big Apple is the star of the story. The active nightlife of the city depicted in the season is not very far removed from real life, though certain aspects have certainly been exaggerated and altered for the sake of the story. Of course, no project featuring the city’s police is complete without multiple NYPD logos, and the series delivers on the same, along with some talented officers from the department. Given the shots of the city’s skyline featuring the Twin Towers, it is safe to estimate that the story is set sometime before 2001. The timeframe is further narrowed down to the 70s and the 80s when one considers the props and background details during the show’s filming process.

Given the time frame of the plot, the issues surrounding the LGBTQ+ community were far from few. During the 80s, the AIDS epidemic was at its peak in the USA, and the disease became a huge topic of contention among the community due to several societal and cultural issues. Additionally, hate crimes against LGBTQ+ members were also prevalent during the 70s and the 80s, with cases of violent deaths being reported in many major USA cities, including New York City. Hence the aura of fear surrounding a major portion of characters in the show is unfortunately not that unrealistic when compared to the real-life situation at the time.

Despite being set in one of the biggest cities in the world, ‘American Horror Story: NYC’ is a purely fictional tale. The show takes well-known and popular elements of the city’s history in order to craft an engaging storyline that keeps the viewers entertained. For city dwellers, ‘American Horror Story: NYC’ is sure to make them rethink certain aspects of their beloved home city, even if they are not necessarily New Yorkers.