Is Any Given Sunday Based on a True Story? 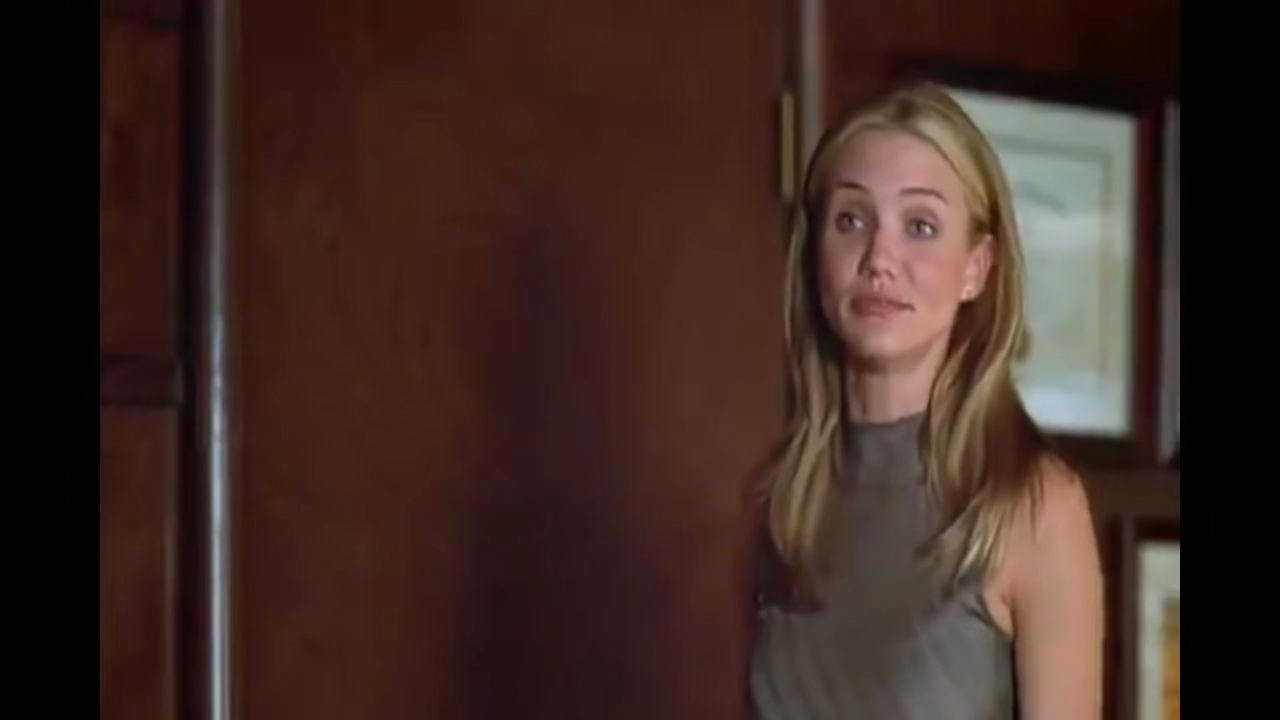 ‘Any Given Sunday’ is Oliver Stone‘s epic 1999 sports drama chronicling the pro football team Miami Sharks on their path to revive their lost glory. Training the team is world-weary veteran coach Tony D’Amato, whose rebellious stance has caused him to fall out of favor of the young team owner.

The movie follows the team’s quest to qualify for the Associated Football Franchises of America playoffs, packed with a star-studded cast ensemble with Al Pacino, Jamie Foxx, and Cameron Diaz headlining. The movie polarized the critics to an extent. However, the dynamic action keeps the foray entertaining. You may wonder how much of the story is based on real-life incidents. Let us weigh the movie on the truth scale if that is the case.

Is Any Given Sunday Based on A True Story?

No, ‘Any Given Sunday’ is not based on a true story. However, Pacino’s speech as anti-establishment coach Tony D’Amato is as inspiring as any. Oliver Stone infused some truth in the fictional Miami Sharks by interlacing fiction with real-life incidents. To make the movie, Stone dug deep into the history of professional football. The earliest version of the story was a script called ‘Monday Night.’ Former tight end Jamie Williams and sports journalist Richard Wiener teamed up to essay the script. For most of the information, Stone took the help of the book ‘You’re Okay, It’s Just a Bruise: A Doctor’s Sideline Secrets’ by Rob Huizenga. 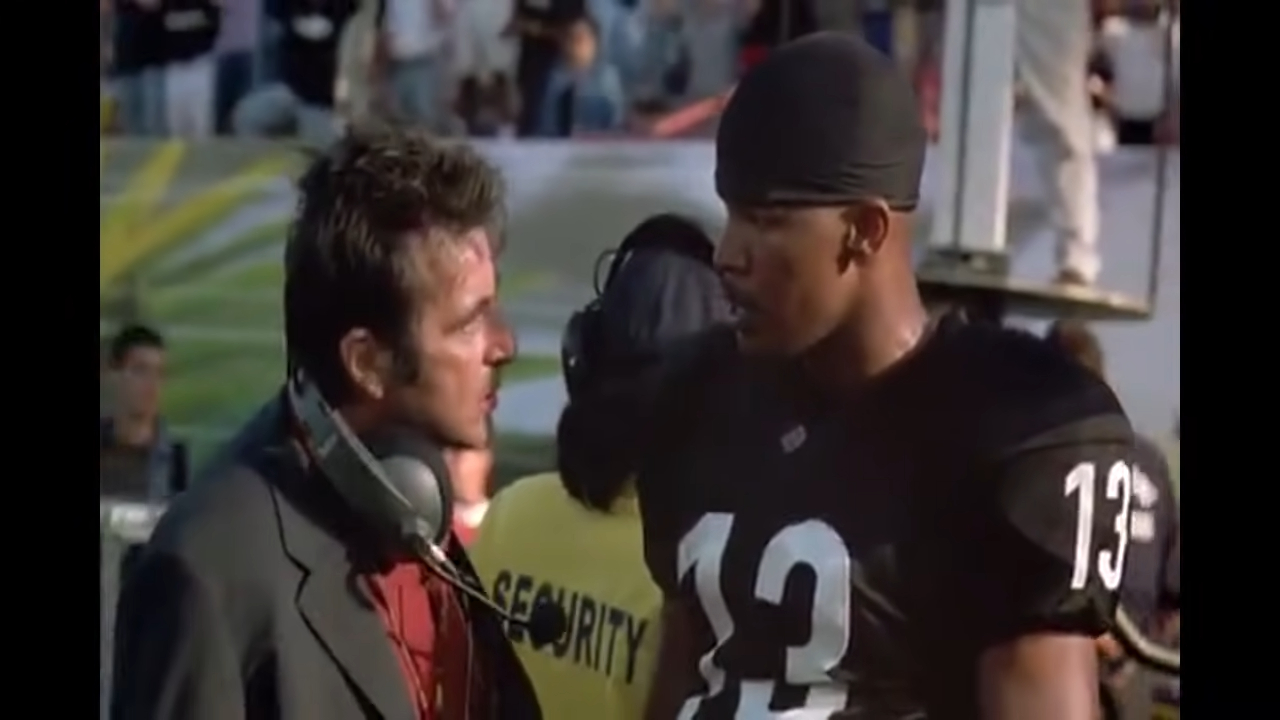 Huizenga was an intern doctor for the Los Angeles Raiders in the 1980s. During the time, the Raiders were experiencing a golden streak. They appeared in the NFL playoffs consecutively for four years, from 1982 to 1985. He worked under the guidance of veteran doctor Dr. Robert T. Rosenfeld, and the title took inspiration from his stock dismissal of players’ injuries: “You’re okay. It’s just a bruise.” Consequentially, the fictional James Wood becomes a mirror image of the real-life doctor.

However, the director seemingly left no stones unturned to make the film as authentic as possible when it came to realism. He even wanted to acquire the right to use original team logos, but that did not actualize. According to the director, NFL actively deterred real-life players from taking part in the project. However, several players auditioned for various supporting roles in the movie. At the same time, you can identify some legendary athletes from their cameo presences.

The San Francisco wide receiver Terrell Owens came on board. The real-life athlete appeared in a cameo role, scoring two touchdowns for the team. On the other hand, Miami Dolphin quarterback Dan Marino himself did not grace us with the presence. However, he let the crew shoot in his home turf. The house of Cap Rooney was Dan’s property in real life. Many players from the Arena Football League, an indoor football league that was discontinued in 2019, take part in the movie.

Moreover, some heavyweight names are among the cameo stars — Dick Butkus, Y. A. Tittle, Warren Moon, Johnny Unitas, Ricky Watters, and even professional coach Barry Switzer. Stone also got the clearance to film in some vast stadiums – from the Orange Bowl Stadium in Miami to the iconic Hard Rock Stadium, the actual home of Miami Dolphins. The director also wanted his fictional team to show some real athletic spirit. He brought in football experts to drill the cast members.

Sean Combs, whom the director originally cast as Willie Beaman before the role went to Jamie Foxx, could not take part due to a conflict in schedule. Also, you may be wondering about the inspiration behind the fiery last-minute speech of Tony D’Amato before the playoff game. Yes, it is also based on an actual rallying speech. NFL coach Marty Schottenheimer’s address to his team, the Cleveland Browns, during the 1989 AFC Championship game formed the basis of the speech. The movie is a work of fiction. However, looking at the facts, there is more truth than you would think.

Read More: Movies You Must Watch if You Love Any Given Sunday