Is AppleTV+’s Shrinking Based on a True Story? 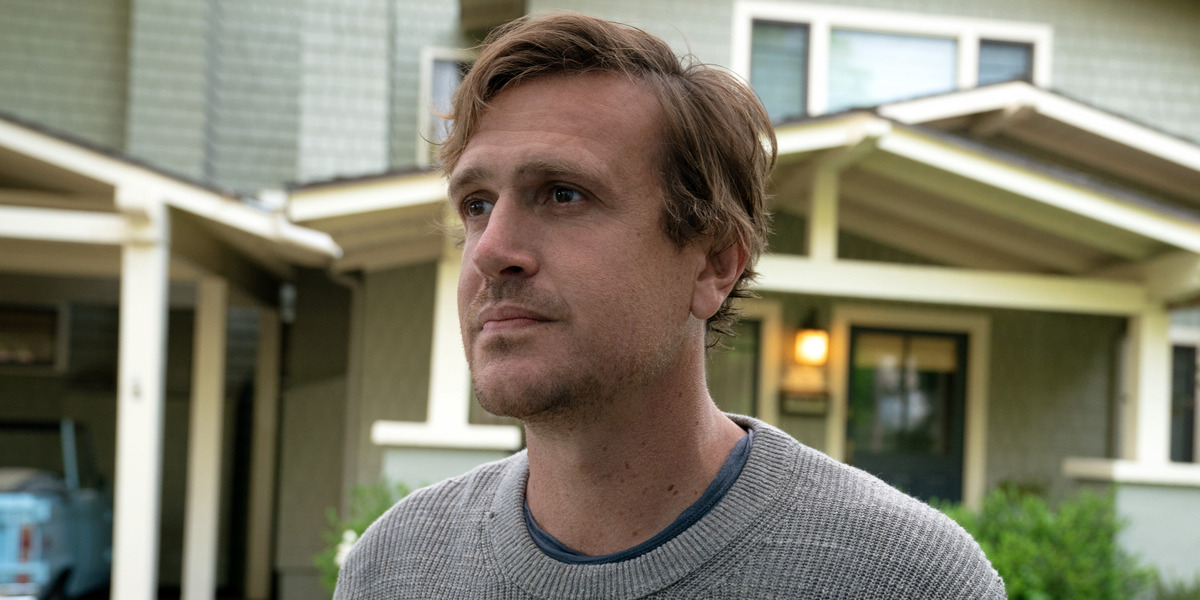 Created by Brett Goldstein, Bill Lawrence, and Jason Segel, AppleTV+’s ‘Shrinking’ is a comedy-drama series that revolves around the lives of Jimmy Laird (Jason Segel) and Paul Rhodes (Harrison Ford). Jimmy is a therapist grieving the death of his wife. However, Jimmy experiences an upturn after he starts expressing his actual thoughts and feelings to his patients.

While Jimmy breaks the ethical codes by directly meddling in their lives, his efforts bring a drastic change in everyone’s life. Given the show’s tragi-comic tone and emotionally riveting narrative that sheds light on the profession of psychiatry, viewers must be curious to learn about the inspiration behind it. If you are wondering whether ‘Shrinking’ is based on actual events, here is everything you need to know!

Is Shrinking a True Story?

No, ‘Shrinking’ is not based on a true story. The series originated from an original concept from creators Brett Goldstein, Bill Lawrence, and Jason Segel. ‘Scrubs’ creator Lawrence collaborated with actor Jason Sudeikis and writers Brendan Hunt and Joe Kelly and crafted the critically acclaimed series ‘Ted Lasso‘ for AppleTV+. Actor/writer Brett Goldstein essays the role of Roy Kent in the series and also serves as a writer. While working on the show with Lawrence, Goldstein learned about the concept of what would eventually become ‘Shrinking.’ 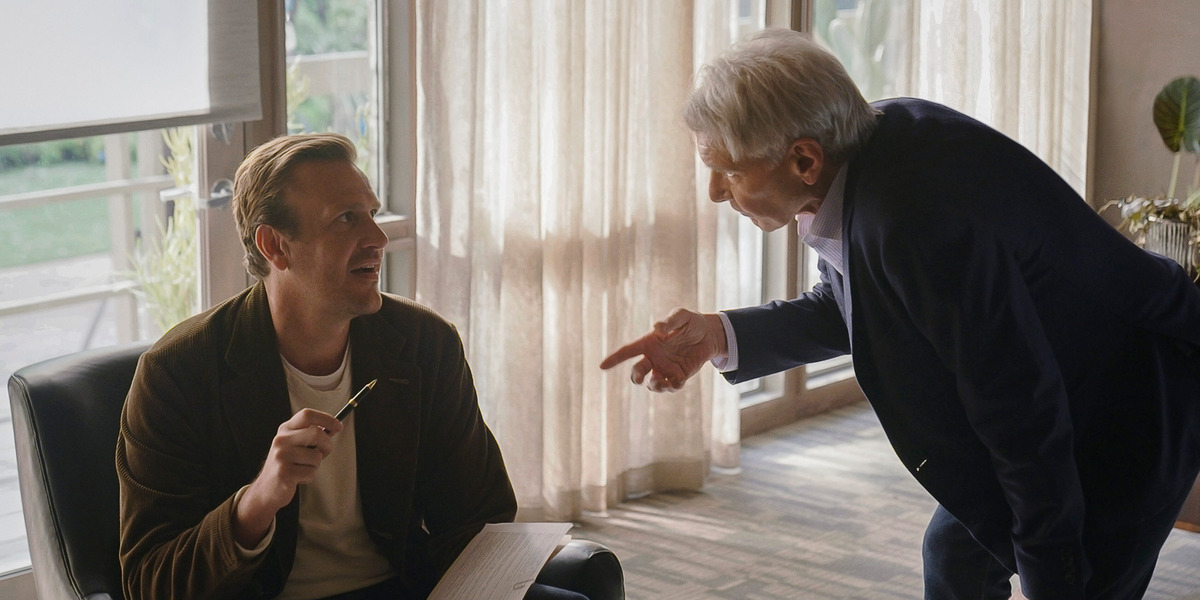 The idea was initially worked upon individually by Lawrence, who was aspiring to make a show about a physician or a therapist dealing with grief. Meanwhile, Goldstein was working on a similar concept but with a different tone. Goldstein and Lawrence decide to merge the two ideas leading to the creation of ‘Shrinking.’ “I’ve always been interested in therapy and therapists. I’m a big believer in it, and I think it inherently has dramatic, interesting stakes because the relationship between a patient and a therapist is so unique and so intimate,” Goldstein told TV Insider about the conceptualization of the show.

He explained that humor is an essential part of dealing with painful experiences in life. Actor Jason Segel (‘How I Met Your Mother‘), who plays the lead role of Jimmy Laird, was later added to the creative team and helped develop the concept. One of the show’s primary themes is grief, and it examines the different nature and impact of grief on the life of people. In an interview with E! News, Segel spoke about the show’s primary theme. “By helping others, we can somehow heal ourselves,” he stated, explaining the show’s exploration of grief as a theme.

The series is rooted in the profession of psychiatry and portrays mental illnesses in a comedic and dramatic light. In an interview with Metro, Segel explained that the creators decided on a satirical tone for the show but always wanted to create an authentic portrayal of the world the characters inhabit, wherein they directly or indirectly deal with mental health issues. “It was one of our big concerns, is not the right word, but one of our big focuses was calibrating tone,” Segel said. “One, you want to be really respectful that mental health issues are real — this isn’t a satire.”

He added, “There is a real therapist, (and) I’m sure many who are taking this approach (which is) a little unorthodox but trying to facilitate change quicker.” Ultimately, ‘Shrinking’ is not based on a true story. However, it tackles some universal themes, such as grief, with an added touch of humor. The show mixes a profoundly satirical tone with the dark reality of life. As a result, it is emotionally resonant for the viewers. Moreover, the series authentically portrays the psychiatry profession and therapy process with some light-hearted fun, giving it a sense of realism.