Is Argo Based on a True Story? 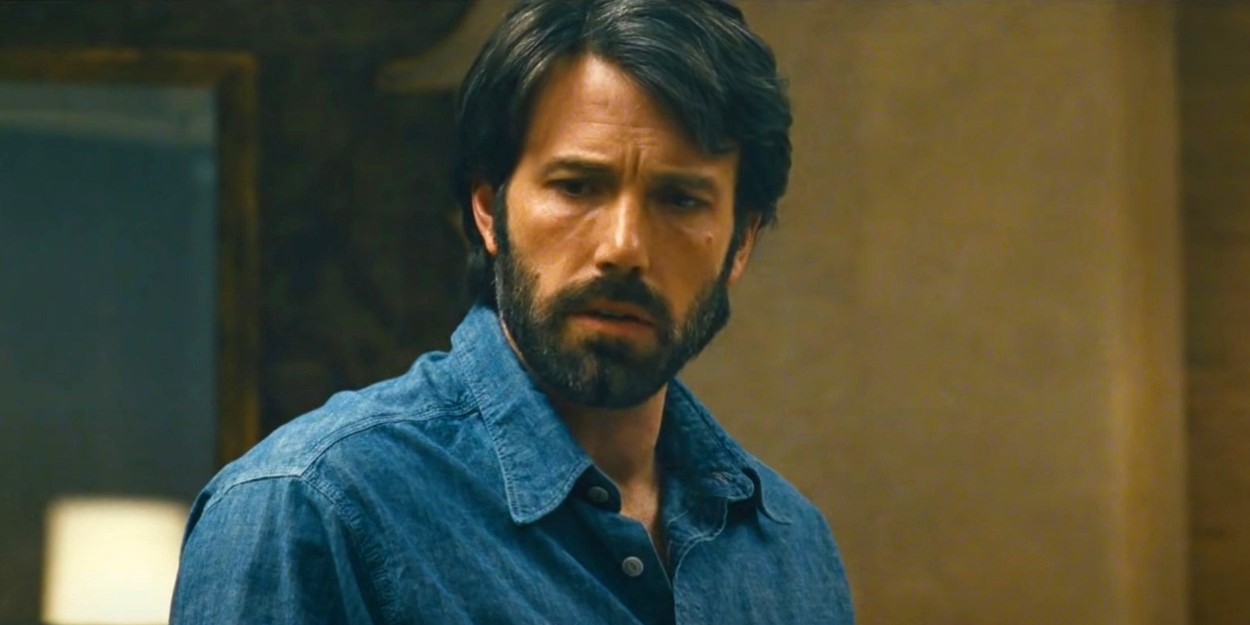 ‘Argo’ is a 2012 thriller movie directed by Ben Affleck that follows the daring CIA mission of rescuing six American diplomats from Tehran, Iraq, during a hostage crisis. CIA exfiltration specialist Tony Mendez (Affleck) formulates a plan to pose as a Hollywood film production crew to execute the mission. The enthralling film is filled with high stakes and makes numerous references to the real-world political scenario in Iran during the late 1970s. Therefore, viewers must be curious to find out whether the Academy Award-winning film is based on any real events or true stories. In that case, Here is everything you need to know about the inspiration behind ‘Argo.’

Is Argo Based on a True Story?

Yes, ‘Argo’ is based on a true story. The film is based on the real-life CIA mission dubbed the “Canadian Caper,” a joint covert operation between the CIA and the Canadian Government conducted in 1979. Various characters in the film, including Antonio “Tony” Mendez, are based on real-life figures who were a part of the mission. Mendez’s memoir titled ‘The Master of Disguise: My Secret Life in the CIA’ and the article ‘The Great Escape: How the CIA Used a Fake Sci-Fi Flick to Rescue Americans from Tehran‘ by Joshuah Bearman served as the primary source materials referenced by film’s screenwriter Chris Terrio.

As depicted in the film, in 1979, a militarized Iranian group of students held 52 US diplomats hostage in what is now known as the Iran hostage crisis. However, six diplomats — Robert Anders, Cora Amburn-Lijek, Mark Lijek, Joseph Stafford, Kathleen Stafford, and Lee Schatz — managed to evade capture and were housed by Canadian diplomats Ken Taylor and John Sheardown. The CIA and the Canadian Government formulated a plan to rescue the diplomats from Iran.

CIA Agent and exfiltration expert Tony Mendez came up with the idea of having the six diplomats pretend to be members of a film crew scouting locations in Tehran. Mendez worked with Hollywood make-up artist John Chambers to make a believable cover story. They formed a fake film production company with a functioning office known as Studio Six Productions. They used an unproduced screenplay based on Roger Zelazny’s science fiction novel ‘Lord of Light’ and even ran full-page ads in newspapers to make the production look legitimate.

Although the film adaptation is rooted in reality, it also dramatizes certain events and makes a few notable changes to the source material. For example, one of the major criticisms against the film is that it understates the role of the Canadian Government in the mission and the efforts of Ken Taylor and John Sheardown.

Likewise, the film’s pulsating climax that sees the mission being called off a night before the diplomats are supposed to fly out, the last-minute ticket approval, and the security hold up are all fictional elements. In reality, the final stage of the mission went through almost seamlessly, with only minor inconveniences caused by a mechanical problem with the plane.

Among other notable differences between the true story and the film is the presence of the character Lester Siegel. The character is not based directly on any single real-life figure but is a composite of several different people. However, actor Alan Arkin who essays the role, has stated that he modeled his performance after Jack Warner, the former President of Warner Bros. Studios. Moreover, the scenes depicting Tony and the six diplomats being forced to meet with two people from the Iranian film office are also fictional. Another notable difference between the film and reality is that, unlike the film, Mendez did not meet the six diplomats by himself, and not all of them were housed together.

All things said, ‘Argo’ is based on a riveting true story that showcases the grit and determination of Tony Mendez and countless others who worked to bring home the six diplomats. Although the premise itself is pretty unbelievable, the film is an example of how reality can at times be stranger than fiction. It is also important to note that the film is a heavily dramatized retelling of actual events, and some aspects should be taken with a grain of salt.