Where Was Argo Filmed? 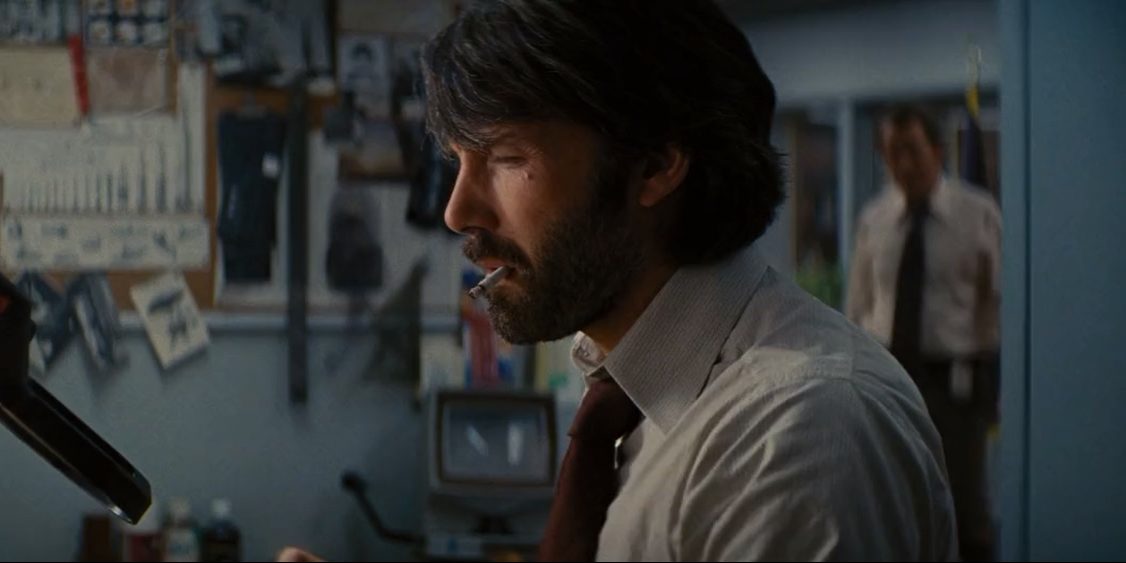 Actor-director Ben Affleck helmed the intricate 2012 political thriller drama ‘Argo.’ Set during the US hostage crisis in the Iran of 1979, the movie packs a boisterous premise. A CIA agent has to embark upon a deadly mission of rescuing six US citizens from the embassy in Tehran. Since there is no straightforward way to save the hapless residents, the agent acts under cover of a Hollywood director scouting locations for a sci-fi venture.

The unique premise makes for a fast-paced drama that always keeps the viewers on the hook, complete with memorable dialogues. Most of the story unfolds in and around Tehran, seemingly capturing the essence of the local streets and squares. But if you are curious to find where the movie was filmed, allow us to lead you to the locations.

‘Argo’ was filmed in and around locations in the US and Turkey, especially Los Angeles and Istanbul. Production commenced on July 18, 2011, coming under wrap by April 15, 2012. Principal photography took place from September 2, 2011, to November 20 of the same year.

Acclaimed cinematographer Rodrigo Prieto (of ‘Brokeback Mountain’ and ‘Babel’ fame) came on board as the director of photography, while Sharon Seymour, the production designer of ‘Oldboy,’ reprised the role in this movie. Let us now take you to the specific locations where the filming occurred.

Although the movie is supposed to be set in Iran, the cast and crew could not film there due to security reasons. Most of the filming took place in and around Los Angeles, if you may believe so. Art director Peter Borck camouflaged the locations thoroughly, including some well-known sites. The bulk of the studio work was carried out in Warner Brothers Burbank Studios, a central global-scale facility at 4000 Warner Boulevard in Burbank. The 62-acre expansive studio has been home to classic film and TV productions, from ‘Blade Runner’ to ‘The Big Bang Theory.’

The home of Lester Siegel is located in Beverly Hills, an upscale suburban extension of Los Angeles in Los Angeles County. The scenes were filmed at 1001 Bel Air Road, a private property and estate in the neighborhood. The Veterans Hospital, a healthcare institution at 1611 Plummer Street in the North Hills neighborhood of Los Angeles, stood in for the American embassy façade. They also headed to the Smoke House Restaurant, an iconic steakhouse located at 4420 West Lakeside Drive in Burbank, a suburb around 12 miles north of downtown LA.

Sequences were also filmed at Ontario, a Californian city between Los Angeles and Las Vegas. Situated in San Bernardino County, east of LA, the city is famous for its parks, lakes, and wineries. The movie shows us a few glimpses of Tehran Airport, but the crew never really went there. The scenes were filmed at the Ontario International Airport, an air traffic hub located at 2900 East Airport Drive in Ontario.

To create its engrossing ambiance, the cast and crew also visited the capital metropolis of Washington. The team captured the national capital in its full glory, including the State Department Building, officially in the Harry S. Truman Building, the central administrative headquarters, at 2201 C Street Northwest in the city. Filming also took place on the Arlington Memorial Bridge over the Potomac River.

Some sequences were also filmed in Virginia, the Southeastern US state. The cast and crew visited the unincorporated community of McLean in Fairfax County in Northern Virginia. The CIA headquarters sequence was filmed in the location. One of the scenes also seemingly showcases the McLean Cleaners, a dry-cleaning service located at 1407 Chain Bridge Road in McLean.

A significant number of exterior sequences were filmed in and around Istanbul, the historically enriched capital of Turkey. One scene depicts the Yeni Camii Mosque or the New Mosque. The last great mosque built by the Ottoman Emperors, the mosque is located at Rüstem Paşa by Bosphorus, an internationally significant waterway. The secret meeting takes place in Hagia Sophia, a late antique place of worship showcasing Byzantine architecture.

The ancient mosque is situated at Ayasofya Meydanı No:1, in the neighborhood of Sultan Ahmet. The crew filmed in another point of interest in the same area. They filmed sequences around The Blue Mosque, an early seventeenth-century construction made during the rule of Ottoman king Ahmed I. Located at Atmeydanı Cd. No:7, in the area, the mosque is frequented by tourists from all over the globe.

Read More: Movies You Must Watch If You Love Argo