Is Atlanta Season 3 on Netflix, Hulu, HBO Max, or Prime? 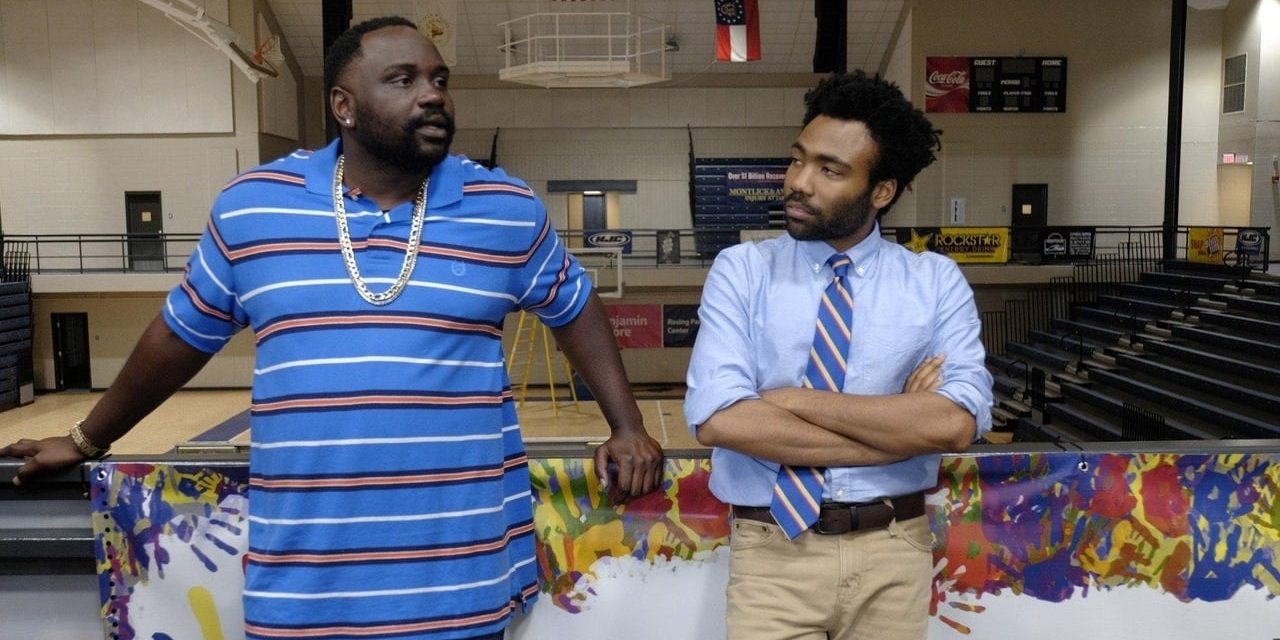 Created by Donald Glover, ‘Atlanta’ is a comedy-drama series that revolves around the lives of cousins Earnest “Earn” Marks and Alfred “Paper Boi” Miles. After Alfred’s rapping career receives a boost, Earn becomes his manager in a bid to improve his own lifestyle. The narrative of the series takes Alfred, Earn, and their friend, Darius, through numerous hysterical and sometimes depressing experiences as they navigate the rap scene in Atlanta, Georgia.

In the third season, the trio heads out on a musical tour to Europe. Naturally, even more surreal shenanigans and philosophical debates await the viewers. So, if you are excited to catch the show’s third season and wish to stream it online, here’s everything you need to know!

What is Atlanta Season 3 About?

‘Atlanta’ season 3 will pick up after the events of season 2 where the trio of Alfred, Earn, and Darius is headed to Europe. They will spend time in various popular cities like London, Amsterdam, and Paris. The international exposure will provide a significant boost to Alfred’s rapping career. However, he could run into some conflict with aggressive and ruthless tour headlining rapper Clark County.

Meanwhile, Earn must use his time in Europe to convince Alfred of his abilities as a manager. Meanwhile, Earn is likely to seek opportunities to make extra money and pay for his daughter’s education. Earn and Van could enter a new phase of their relationship as they put their daughter’s future on top of their priority list. Now let us explore the options you have in case you are planning to watch season 3 online.

Is Atlanta Season 3 on Netflix?

Netflix’s entertainment library is filled with exciting titles. However, ‘Atlanta’ season 3 isn’t included in the streaming giant’s library. As an alternative, you can check out ‘BoJack Horseman.’ It is a similar but animated comedy about the eponymous character, who is an actor navigating the harsh reality of life in Hollywood.

Is Atlanta Season 3 on Hulu?

Episodes of ‘Atlanta’ season 3 will become available on Hulu after they air on cable television network FX. In the interim, subscribers of the service can watch the previous seasons of the show on the service. To watch the series, you can head over to Hulu.

Is Atlanta Season 3 on Amazon Prime?

‘Atlanta’ season 3 is not included in your basic subscription to Amazon Prime Video. So, subscribers of the service can purchase episodes of the show on-demand. To buy the episodes of season 3, head here.

Is Atlanta Season 3 on HBO Max?

‘Atlanta’ is not a part of HBO Max’s entertainment catalog. But users hoping to stream something similar can watch ‘Entourage.’ The series is about the life of actor Vincent Chase and his friends as they navigate their glamourous lives in Hollywood.

Where to Watch Atlanta Season 3 Online?

‘Atlanta’ is available to stream on live TV services, which offer FX as a part of their subscription packages such as YouTube TV, Fubo TV, Xfinity Stream, Sling TV, and DirecTV. In addition, you can buy the new episodes on VOD services such as Google Play, Microsoft Store, iTunes, and Vudu. New episodes are also likely to be available on YouTube.

How to Stream Atlanta Season 3 for Free?

To watch ‘Atlanta’ free of cost, you can sign up for a 30-day free trial of Hulu. At the same time, you can opt to sign up for a 7-day free trial on Fubo TV or YouTube TV. Whereas Sling TV (Blue) and DirecTV are offering a 3-day trial and a 5-day free trial, respectively. However, these options will only enable you to watch a few episodes free of cost, after which you will require the necessary subscriptions to watch the remaining episodes of season 3. Therefore, we highly recommend our readers pay for the content they wish to consume.