Is Bargain Block Scripted or Real? 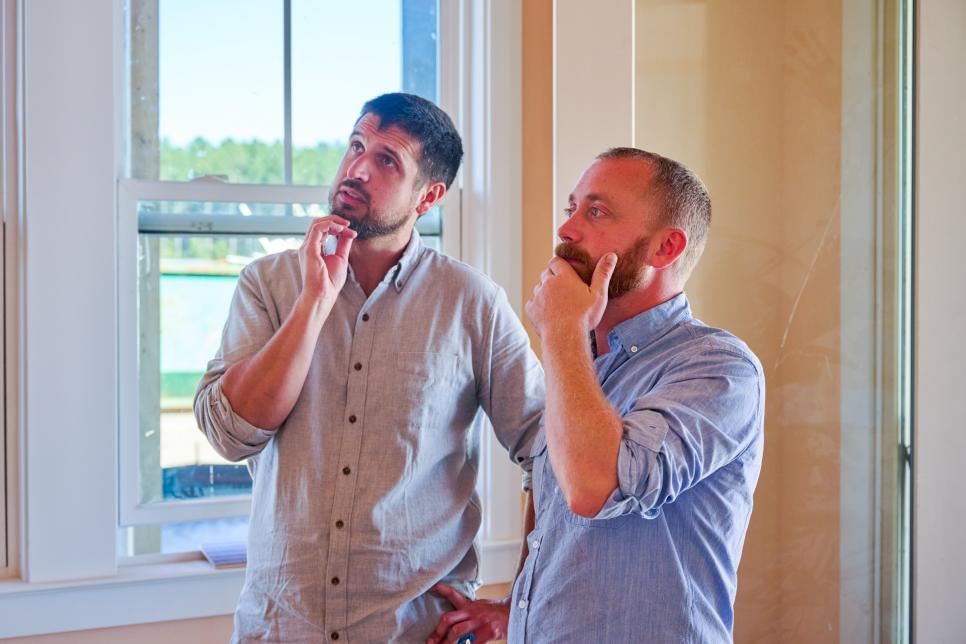 ‘Bargain Block‘ is another show in HGTV’s long list of home renovation series and follows a talented couple — Keith Bynum and Evan Thomas — who buys run-down and abandoned properties in Detroit, Michigan. They then transform the places using their awe-inspiring skill set, and the finished houses are a perfect fit for those first-time homeowners. The renovated properties and the joy they bring to those who want them are truly a sight to behold.

Fans of the show are also quite impressed with the vision and determination of the renovator couple. However, many cannot help but wonder about the show’s authenticity. Whether it’s the easy-going chemistry between Keith and Evan or the dramatic reactions, many cannot help but be skeptical about the authenticity of the reality series. Well, let’s find out whether ‘Bargain Block’ is scripted or not.

No, ‘Bargain Block’ is not actually scripted. When it comes to reality shows, one must understand that not everything is always 100% genuine. In most cases, the producers try their best to get the best reactions and angles and provide the audience with the best possible series of events. That being said, the premise of the show and the work that Keith and Evan do is not scripted in any sense. Neither are the people who buy the homes any sort of actors.

In reality, Keith and Evan have been involved in the renovation business for a long time. The couple moved to Detroit in 2017 and started doing what they are best known for. Buy decimated properties, transform them, and sell them to prospective buyers. While Keith is the designer on the team, Evan works as the carpenter and builder. As far as the show’s conception is concerned, Keith appeared on HGTV’s ‘Tiny Paradise’ and was noticed by several production houses.

One of them convinced the couple to self-produce a sizzle reel in 2018, which could be pitched to HGTV. Soon, Keith and Evan had a show of their own. Keith’s designs for the houses are usually based on unique themes. “I hate the idea of duplicating designs because each house has so much personality and charm, and each has a very unique energy,” he told Pride Source. “So I try to custom tailor each one. It’s the most fun putting them back together and seeing renewed life in the house and the neighborhood.”

The strategy behind the properties that Keith and Evan choose to transform is quite simple. They try to buy multiple properties in a single area and renovate them one after the other. Most houses are around 1,000-square feet and sell for on average $100,000 or less once finished. The couple’s target demographic is first-time homeowners, who they get in contact with thanks to their agent Shea Hicks Whitfield.

Taking everything into consideration, we infer that ‘Bargain Block’ is not a scripted show and instead documents the work done by Keith Bynum and Evan Thomas as authentically as possible. Even before the show commenced, the two were already in the business though it is undeniable that the couple has gained much popularity within Detroit and even across the country. It is mesmerizing to see them at work, the precision and skill displayed by the duo might seem too good to be true, but it is, in fact, their handiwork.

Read More: Are Keith Bynum and Evan Thomas From Bargain Block Still Together?