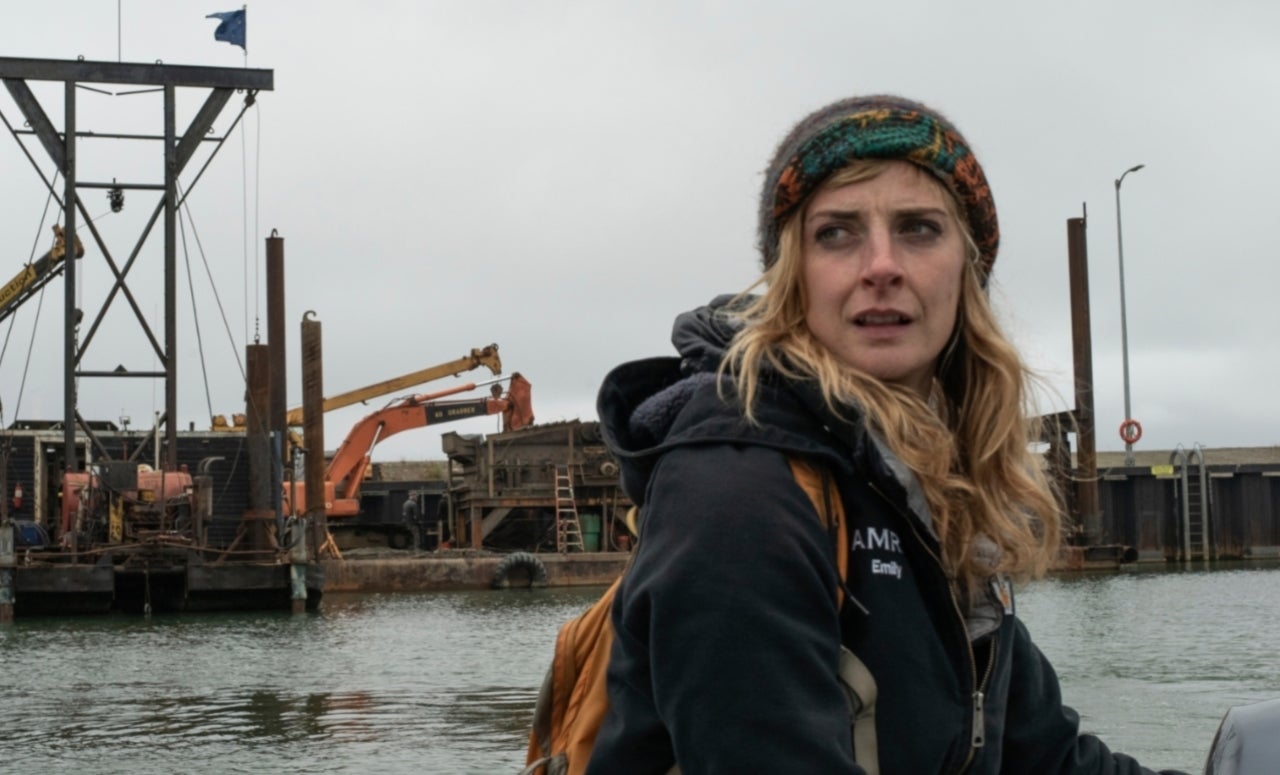 ‘Bering Sea Gold’ (also known as ‘Gold Divers’ )is a reality television series that airs on the Discovery channel. It mainly follows the off-shore dredging activities of a group of miners from Nome, Alaska, near the Bering Sea. These dedicated miners often dive into the frigid waters of the ocean in hopes of hitting the jackpot by finding a few ounces of gold and sometimes other valuable items in the sea bed.

The series has been on the air for almost a decade, and fans have enjoyed indulging in the endearing and risky exploits of their favorite divers/miners. Some have also questioned the show’s authenticity and suspected it of portraying staged or scripted events. Is that really the case? We dived into the matter and dug out the answers for you. Here’s everything we learned about whether or not ‘Bering Sea Gold’ is scripted.

‘Bering Sea Gold’ is produced by the same producers as the Emmy award-nominated series ‘Deadliest Catch,’ which is also set in the Bering Sea. The latter series has been praised for its realistic depiction of the dangers of fishing in the Bering Sea. On the other hand, the show features some elements that are controlled by the producers, such as some interactions between the cast members, mainly the various captains.

‘Bering Sea Gold’ also most likely follows a similar production format. In an interview, a long-time cast member of the show Emily Riedel, who started as a deckhand and now owns her own boat, commented on the show’s authenticity. Riedel said that cameras and crew are an inseparable part of the cast’s lives. However, the producers do not try to influence the events and are just happy to observe the drama unfold. Riedel also joked that the stuff that happens in Nome is sometimes stranger than fiction.

While producers may not interfere with the events in real-time, there are plenty of instances that suggest the show isn’t exactly unadulterated. One of the most scrutinized incidents on the show has been the birth of cast member Brad Kelly’s baby. The show depicted Kelly’s girlfriend and baby to be in more danger during childbirth. However, social media posts from before the episode aired had already informed fans of the mother and newborn baby’s safety. 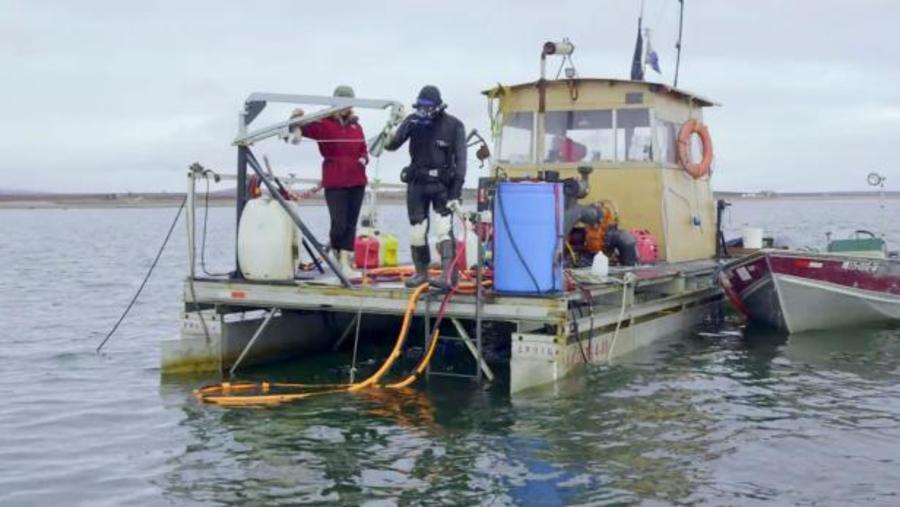 Similarly, cast member John Bunce, who was a diver for the vessel The Edge, tragically died by suicide at his residence. The events leading up to his death and promos for the episode were heavily edited to appear as if Bunce lost his life while diving. Some reports have also hinted that the producers edit the footage to show the divers in more danger than they really are to heighten the drama.

However, one particular incident that took place during the infamous reunion episode corroborates Riedel’s account. During the episode, Vern Adkison and Scott Meisterheim got into a physical altercation, and the police and paramedics had to get involved. This incident was apparently not in any way scripted or pre-planned.

Taking everything into consideration, when it comes to ‘Bering Sea Gold,’ it is pretty much a mixed bag of real events that are sometimes altered in post-production to give an amplified feel of the drama. The interference of producers while filming is almost negligible as the series does a great job of educating the audience about dredging while also providing healthy entertainment.