Is Beyond the Edge Scripted or Real? 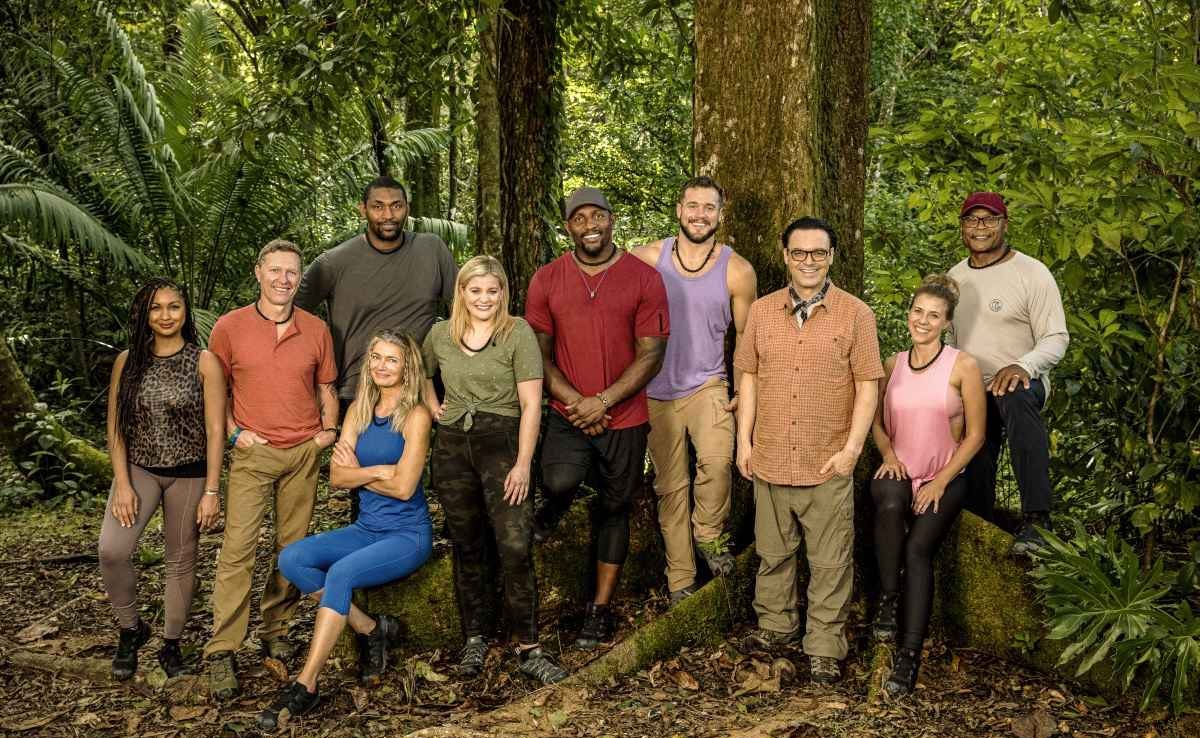 ‘Beyond the Edge’ is a survival-based reality show, where several celebrities from various fields like music, fashion, sports, and entertainment live in a remote jungle for two weeks. They aim to participate in multiple challenges that test their physical and mental capabilities of surviving with minimal resources in the wild. As they compete against each other in teams, the one who raises the maximum money for their supported charity over the season wins. The show transports the celebrities into a polar opposite environment from their daily lifestyle; thus, fans wonder how authentic they really are on screen. Let’s find out for ourselves, shall we?

Is Beyond the Edge Scripted?

‘Beyond the Edge’ follows a group of celebrities who spend two weeks in the wilderness while engaging in tasks like building shelter, gathering food, as well as braving adverse climatic conditions. This leaves less scope for the developments being inauthentic as a person’s reactions to hunger, heat and sleep deprivation are mostly natural responses. Moreover, unlike other survival reality TV shows like ‘Survivor,’ there are no eliminations in the CBS production. Therefore, the chances of drama being deliberately added to spice up the competition are minimal. 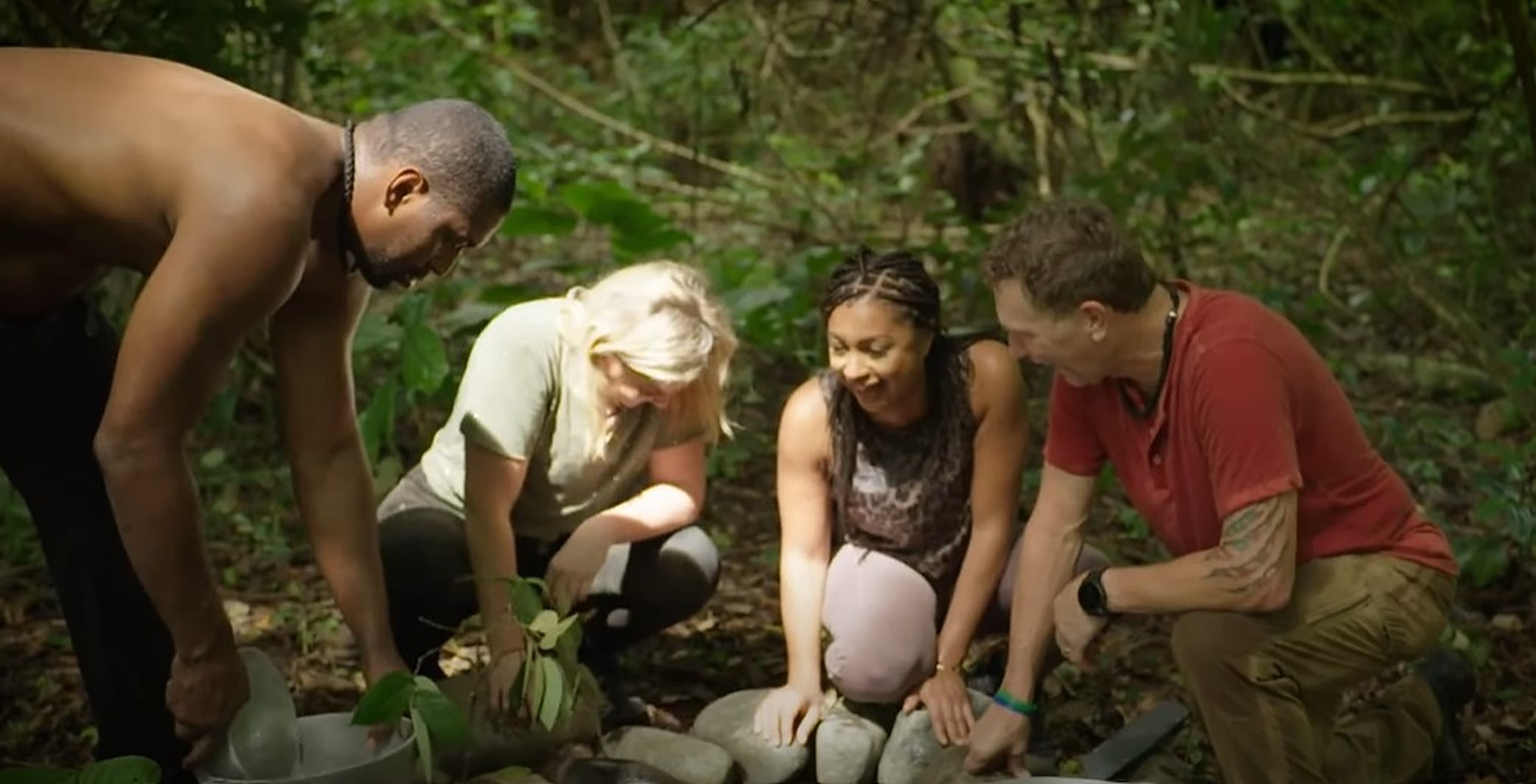 In addition, the contestants vouch that the adversities they face while filming are genuine, and they have to learn how to make their way around the unexpected obstacles. In an interview, former football star Mike Singletary, who is a contestant on season 1, shared that he faced several challenges while adapting to the Panamanian jungle, like navigating the jungle at night to find the bathroom area, eating snails for survival, and building a fire in the rainy climate.

“You’d wake up and there’s this insect about 6 inches from your face and you’re trying to figure out, ‘What the heck is this? I don’t even know what this is… It was pretty amazing and beautiful at the same time. Scary at times,” Singletary stated. He further spoke about the challenges of the wild being different than daily life and requiring a whole new perspective, stating, “It was pretty wild. There were a lot of things that you just don’t think about on an everyday basis. When you’re in a jungle it’s a whole different mindset.” 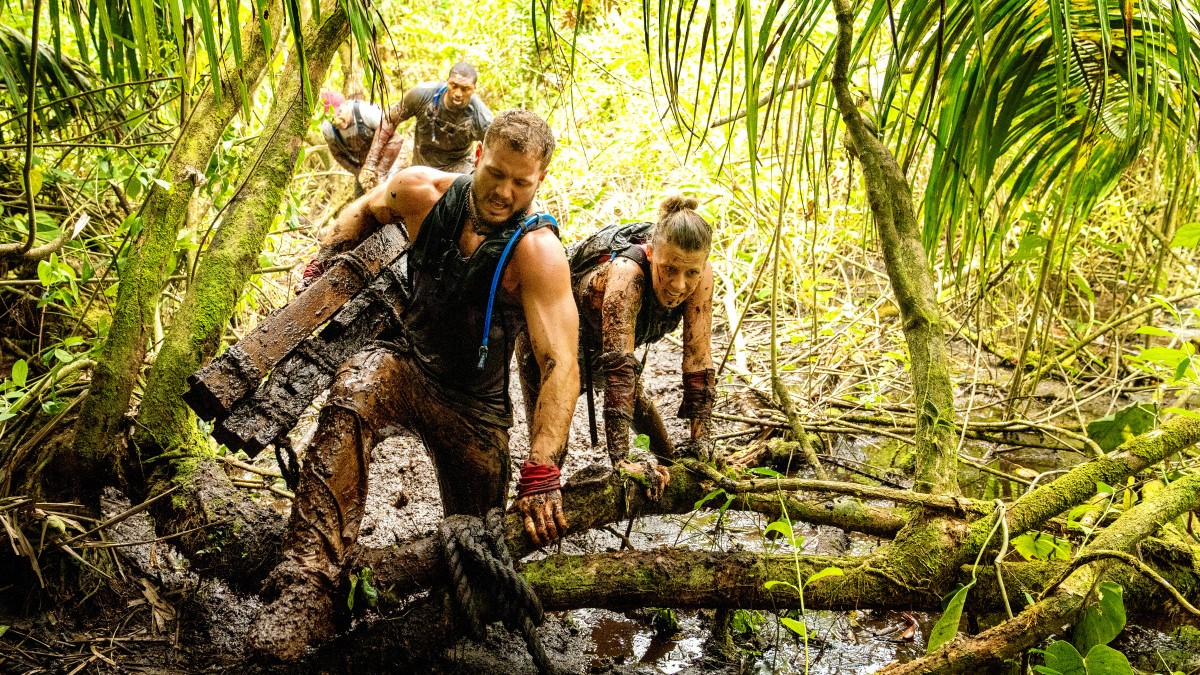 The professional football coach’s experience reinstates the fact that the contestants are presented with unexpected and challenging situations while living in the wilderness, which no amount of prior preparation or scripted dialogues can help tackle. As the celebrity contestants leave behind their glamorous appearances and battle the adverse conditions, their true instincts are highlighted.

However, the contestants also have an option on the show to ring a bell and request an out if things get too tough for them. Hence, the degree of adversity presented to them may be slightly controlled in order to ensure their safety and comfort. Furthermore, the footage captured is often tweaked to suit the sensibilities of television, so how much of the reality is altered or enhanced for the screen cannot be deciphered.

In summation, we can say that ‘Beyond the Edge’ is a perfect mix of real and fictional elements, where the former is definitely more in proportion. But since there is no way to find out the actual level of engineered fiction, it is best to take it with a pinch of salt.

Read More: Where is Beyond The Edge Filmed?