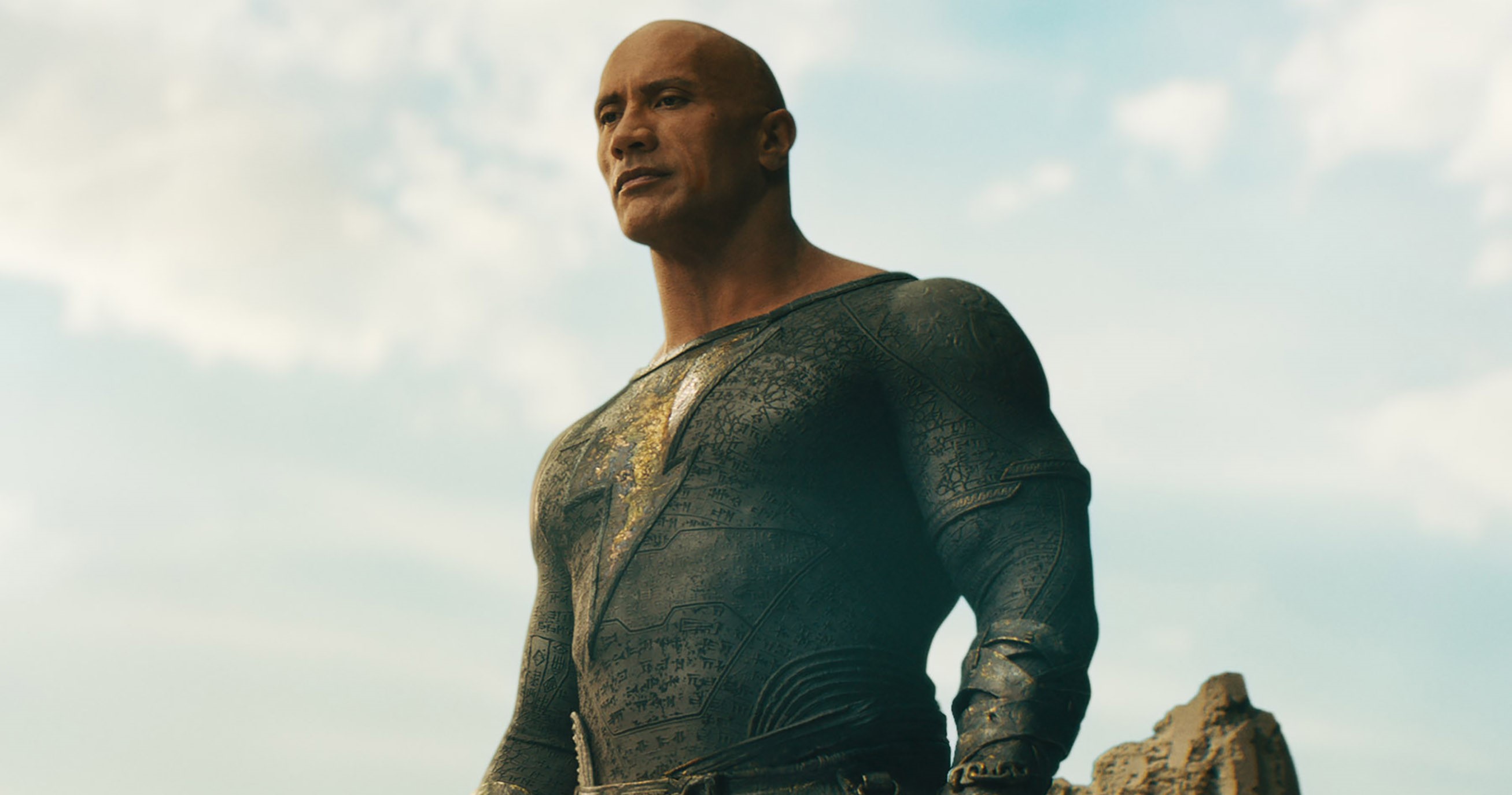 A spin-off of the 2019 movie ‘Shazam!‘ and the 11th installment in the DC Extended Universe (DCEU), ‘Black Adam’ is a superhero movie based on the eponymous DC Comics character that revolves around the titular character who is gifted with powers of the Egyptian gods. Directed by Jaume Collet-Serra, the film features a stellar cast, comprising Dwayne Johnson, Noah Centineo, Aldis Hodge, Sarah Shahi, and Marwan Kenzari. If you are a fan of Dwayne Johnson, you must be eager to learn more about this DC movie and where you can watch it. Well, you have stumbled upon the right place because we have all the necessary details regarding the same!

What is Black Adam About?

The narrative follows Black Adam who is freed from his earthly tomb 5,000 years after he was gifted godlike powers and imprisoned. Hailing from the ancient city of Kahndaq, he now finds himself in modern times where his way of justice is questioned by the Justice Society of America. They attempt to change his notion and turn him into a hero from his villain-like persona.

When a force, more powerful than Adam emerges, the Justice Society — Hawkman, Dr. Fate, Atom Smasher, and Cyclone — and Adam must work together to defeat the common enemy and save the planet. Do you wish to find out if the antihero becomes humankind’s savior? Well, for that, you will need to watch the film yourself and here are all the ways you can do so!

Is Black Adam on Netflix?

No, Netflix doesn’t house ‘Black Adam’ on its platform. However, the streaming giant more than makes up for it by providing the subscribers with some excellent alternatives, such as ‘How I Became a Superhero‘ and ‘Freaks: You’re One of Us.’

Is Black Adam on Hulu?

Hulu subscribers might be disappointed to know that ‘Black Adam’ is unavailable for streaming on the platform. But don’t let it stop you from checking out similar superhero movies that the streamer houses. We recommend you watch ‘Hulk‘ and ‘Spider-Man 3.’

Is Black Adam on Amazon Prime?

Although Amazon Prime Video doesn’t have ‘Black Adam’ in its library of content, you can still watch other superhero films that the streaming giant possesses, such as ‘Samaritan‘ and ‘Lazarus.’

Is Black Adam on HBO Max?

HBO Max might not have ‘Black Adam’ on its platform as of yet, but since it is distributed by Warner Bros. Pictures, it is likely to land on the streamer after its theatrical run gets over. In the meanwhile, you can put your subscription to good use by turning to similar movies like ‘Zack Snyder’s Justice League,’ The Suicide Squad,’ and ‘Shazam!.’

Is Black Adam on Disney+?

Unfortunately, Disney+ doesn’t house ‘Black Adam’ on its platform. However, don’t let it disappoint you too much as you can check out other superhero movies on the streamer. You may enjoy watching ‘Logan‘ and ‘Black Widow.’

Where to Watch Black Adam Online?

‘Black Adam’ has been exclusively released in theatres, which means that as of now, there is no way for you to watch the Dwayne Johnson-starrer online. If your patience is running thin and you don’t want to get any spoilers, you can check out show timings and book tickets on the DC’s official website and Fandango.

How to Stream Black Adam For Free?

As mentioned above, ‘Black Adam’ is not available online, which simply means that currently, you cannot stream the DC film for free on any of the digital platforms. All you can do is keep your fingers crossed and hope that it lands on any of the online platforms offering a free trial to their new subscribers. With that being said, we urge our readers to pay for the content they wish to consume rather than use unethical means to do the same.

Read More: Where Was Black Adam Filmed? All Filming Locations