Is Black Bird’s J. Carter Based on a Real Correctional Officer? 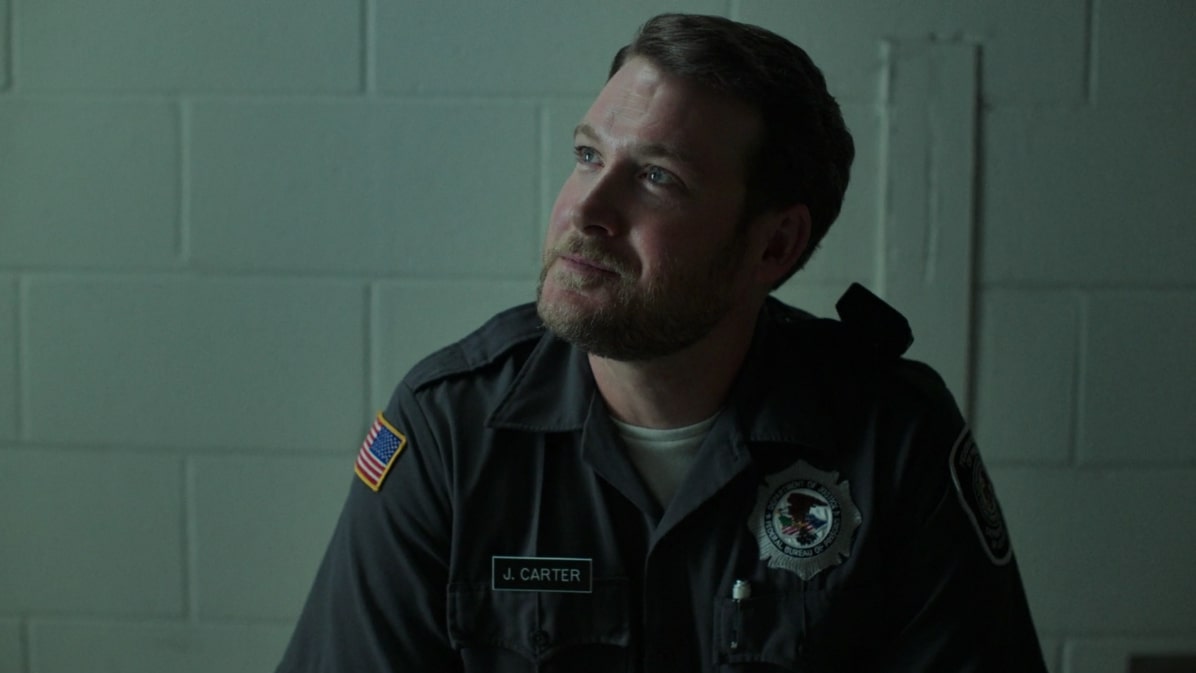 As a crime drama that follows drug dealer James “Jimmy” Keene as he strikes an astounding deal with the FBI in exchange for his freedom, Apple TV+’s ‘Black Bird’ is simply mind-boggling. That’s because it’s based on his 2010 book ‘In with the Devil’ and is thus essentially an adaptation of the way he’d actually agreed to coax out information from suspected serial killer Larry Hall. So, of course, there’s now the question of whether real events also inspired the aspect of his exploitation by federal correctional officer J. Carter — well, here’s everything we know about it.

Is J. Carter Based on a Real Correctional Officer?

From what we can tell, it appears as if US Medical Center for Federal Prisoners’ (MCFP Springfield’s) correctional officer J. Carter is either largely fictional or a blend of many guards into one. We honestly couldn’t find any concrete record of him at the federal facility, and neither does Jimmy’s nearly 290-page book regarding his experiences explicitly mention him in any capacity. The criminal allegedly did face some trouble behind bars by officers being too rough or simply inflicting their own punishments, but there was reportedly nothing to the extent of J. Carter’s actions. 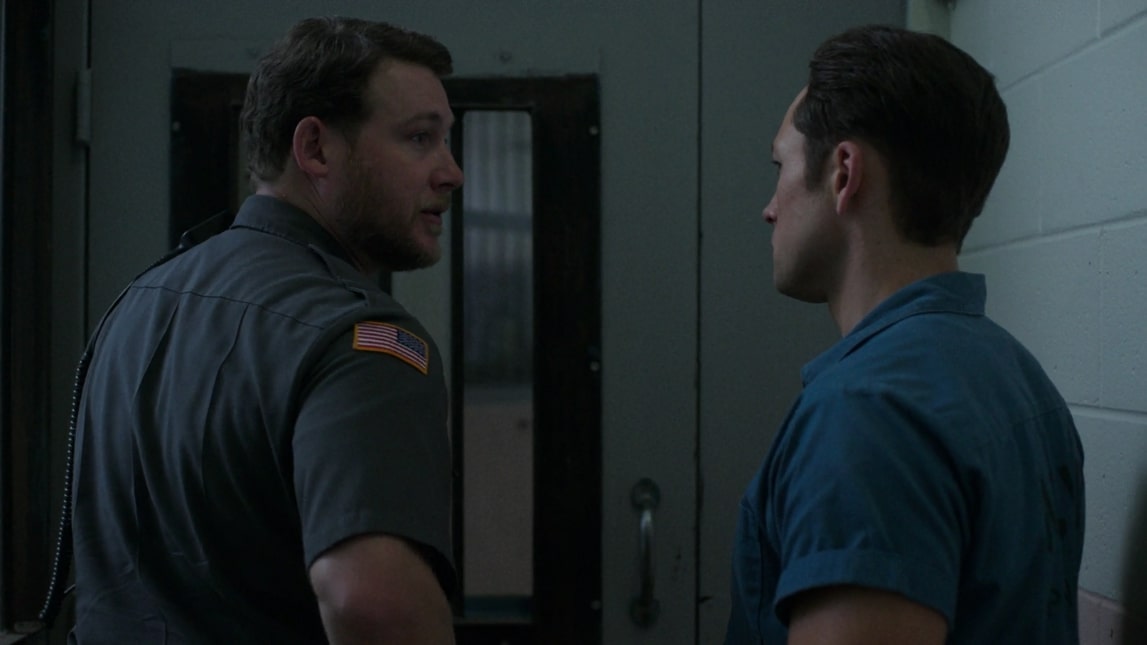 When we first encounter J. Carter in the original production, he’s the one processing Jimmy into the maximum-security institution for the criminally insane in a relatively kind and open manner. Yet his true nature comes to light when he later learns the inmate’s father is a former high-ranking police detective and that he’s actually just a drug dealer there to snitch on a fellow convict. He’d told Jimmy his own father held the post of a guard for nearly 20 years under the belief in making life easier for others, something he claimed to stand by, only to start blackmailing the jailbird soon after.

Carter demands ten grand from Jimmy to virtually not get him shanked by blowing his cover, especially since he’d ensured there was an introduction between him and mob boss Vincent “The Chin” Gigante. The latter hence tries his best to secure the money as quickly as possible with the help of Big Jim, but when he fails, the correctional officer goes above and beyond to cause difficulties. He doesn’t directly reveal the inmate’s truth at first; instead, he messes with his commissary, accounts, as well as calls, just to quickly shift gears once again for his own benefit in the long run.

J. Carter eventually approaches Jimmy Keene with the proposition they start working together to secure his mission’s swift success, asking for nothing short of a clear mention of his name to the higher-ups in return. The convict obviously outrightly refuses, considering their past, soon after which he partially achieves his goal and walks away from not only the facility but also the criminal lifestyle for good. Prison guard Carter thus seemingly has to continue making his own way in both his personal as well as professional endeavors. Yet, again, we should mention that although we cannot be 100% certain, it seems like he’s mostly fictional.

Read More: Is Black Bird’s Brian Miller Based on a Real Detective?