Is Black Island a True Story? 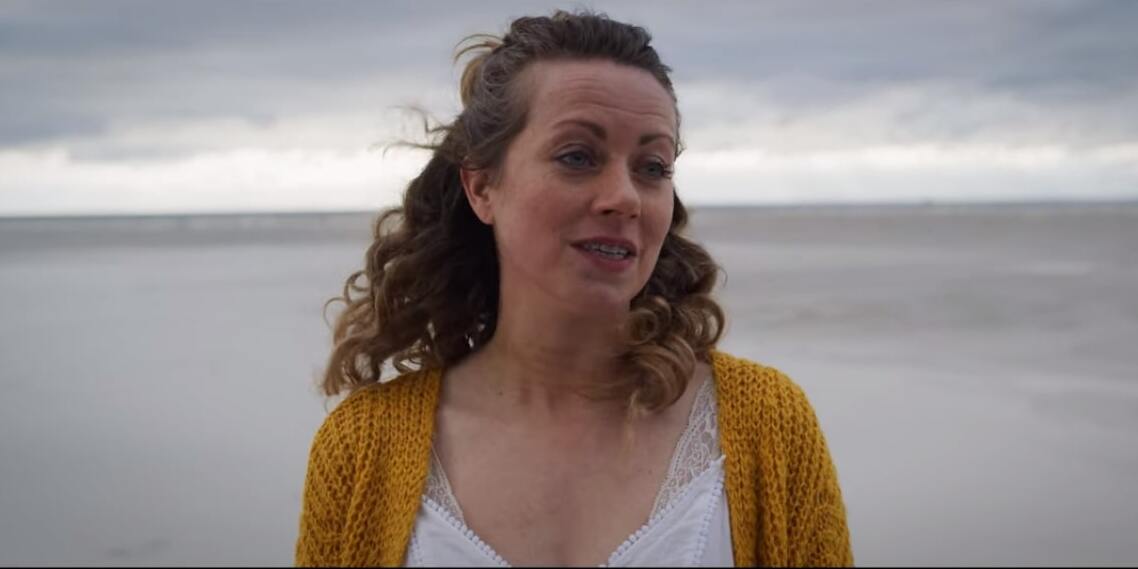 The teacher, however, comes with the intention of exacting revenge. Probing further into the story, a series of devastating events prepare Jonas for a damning final revelation. While the dark tale of a femme fatale out for revenge may not be an unprecedented thing in cinema, some of you may wonder whether the story is tethered to realistic grounds. If the question has popped up in your mind, let us investigate the matter for you.

Is Black Island Based on A True Story?

No, ‘Black Island’ is not based on a true story. The story’s scope is purely fictional, although there may be some universal elements in this tale of revenge. Love, betrayal, and revenge are themes artists and filmmakers are occupied with since times immemorial, and the director brings another tale that revolves around these intermingled themes. 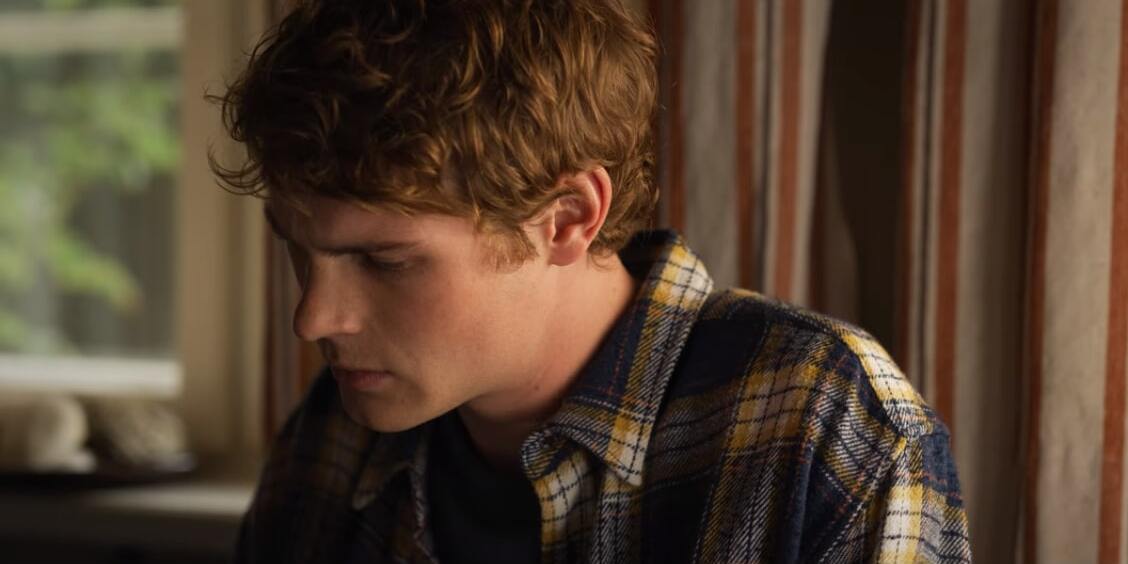 The film’s story revolves around a school student named Jonas, whose life turns upside down with the arrival of a new teacher in the desolate island town. Jonas strikes up a steamy relationship with the teacher, but he gradually realizes that the teacher may have more sinister intentions behind her beguiling appearance. Miguel Alexandre directed the movie from a script penned by him along with Lisa Carline Hofer.

While a sex scandal may not come off as devastating in the twenty-first century, the small island setting amplifies the story’s horror. The island presents the story with a tinge of bleakness, which acts remarkably well as a backdrop for the final revelation. These days, movies often dupe the audience by passing off one location as another. However, to keep the story realistic, the director chose to film the movie on a real island.

The movie was mostly filmed in Amrum Island, one of the North Frisian Islands on the coast of the German North Sea. The island provided the director with an eerie backdrop to tell the steamy story of a doomed relationship between a teacher and a student. Jonas almost becomes the victim of the sinister plot of Helena, but he prevails till the final moment. The story is similar to earlier movies such as ‘The Graduate’ or ‘Notes on a Scandal,’ although they end in different ways.

The femme fatale trope used in the movie is also an old one after being used in countless such genre forays. Although the story is not true, it rings plausible to many since extramarital love makes for invigorating movies, thanks to various films that have repeatedly explored of the theme. And more often than not, these affairs come with a few deaths. Therefore, although the story is not true, the movie borrows from various pop culture milestones to present a partly exciting and partly horrific tale of tragedy.