Is Black Monday a True Story? 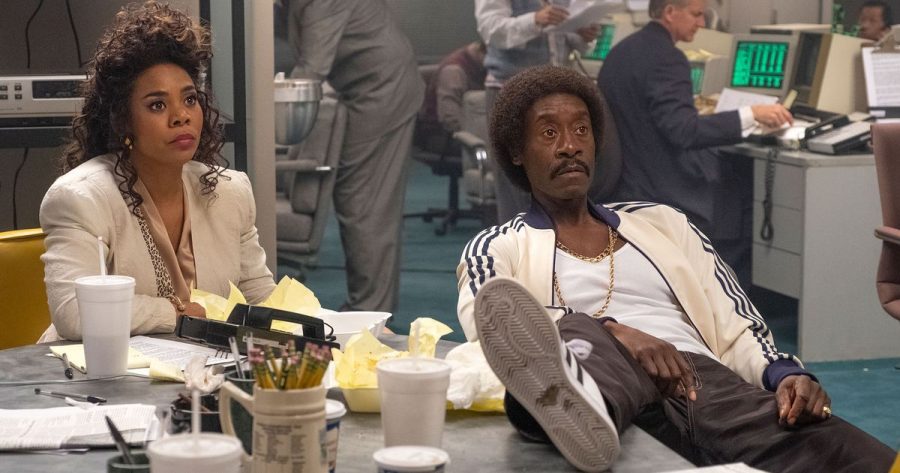 ‘Black Monday’ is a dark comedy series set in the late 80s, following a group of employees working at a trading firm around the time of the biggest stock market crash in the history of Wall Street. It is created by Jordan Cahan and David Caspe. It boasts a stellar star cast that includes Don Cheadle, Andrew Rannells, Regina Hall, Casey Wilson, and Paul Scheer.

The series has received mixed reviews from critics but has been praised for its unique satirical take on the world of stock trading. Its period setting and many references to real-world events in the finance sector of the era will certainly make you question if the show is based on a true story. If you are looking for answers to this specific question, allow us to share everything we know in that regard.

Is Black Monday Based on a True Story?

No, ‘Black Monday’ is not based on a true story. Although, it is important to note that the backdrop of the stock market crash the series is set against is very real. The title alludes to this specific stock market crash known as Black Monday. Black Monday took place on October 19, 1987, and to date remains one of the biggest global stock market crashes. Twenty-three major markets in the world experienced a sharp decline and suffered massive losses estimated to be around US$1.71 trillion. 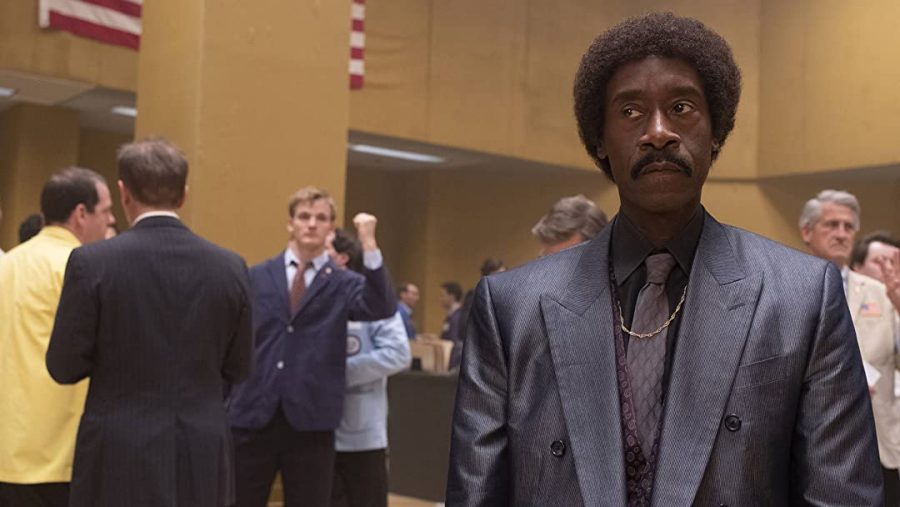 The crash also affected other economic sectors and raised fears of long-term economic instability. While the American stock market recovered in a couple of years to some extent, it took some countries near a decade to recover from the losses. The exact cause of the crash remains shrouded in mystery. However, many possible reasons have been speculated, including computer trading, derivative securities, portfolio insurance, and prior news of worsening economic indicators.

The series takes advantage of this ambiguity and presents its own version of the events leading up to Black Monday and its causes. It spins a fictional narrative unconnected to real history and utilizes completely fictional characters to craft a satirical look at the Wall Street culture of the time. It also references certain real-life companies, trade numbers, and other historical events that affected the stock market in the year leading up to Black Monday. 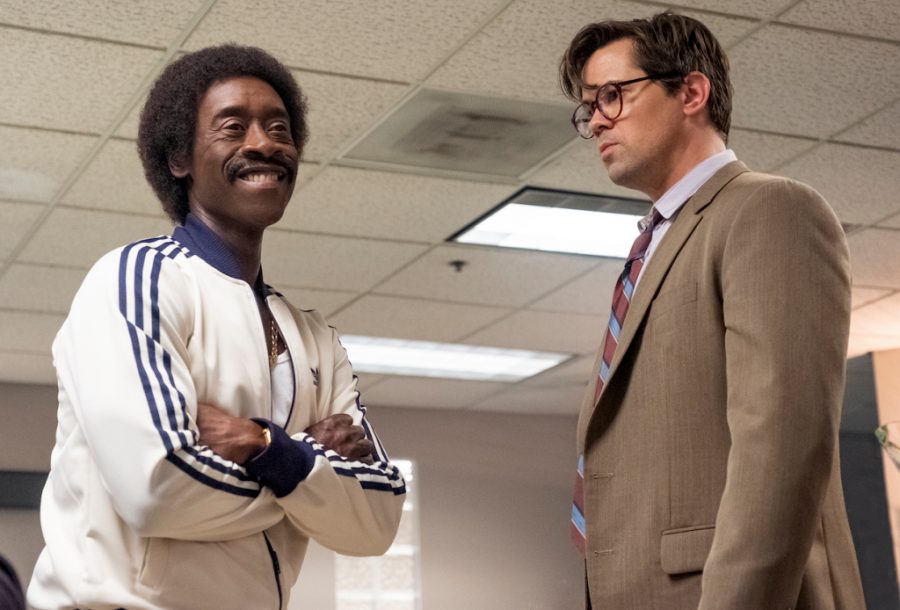 In an Interview, co-creator David Caspe revealed that his father, a Chicago stockbroker, would tell him stories about the stock market, which he found simultaneously exhilarating, funny, and tragic. Caspe and Cahan originally came up with the idea of a comedy series based around the 87′ Market Crash in 2007. They wanted to make a show that exhibited the volatility of the financial services industry while also poking fun at it. This desire turned into ‘Black Monday.’ The creators have also noted that crashes repeat in periodic cycles in the stock market, and this gives the over-the-top world they have created in the show a sense of relatability.

“The show is, I would say, at least a foot off the ground and very much a satire. None of the characters are based on anyone real, in terms of specific traders, but we had heard a lot of stories about Wall Street at the time, and read a lot, and mixed it all together into our own characters and voices,” Cahan said speaking to THR.

It is clear from the creators’ words that though the idea originated from real events, the series itself is not based on a true story. ‘Black Monday’ is a fictional story of greed, disloyalty, opportunism, and volatility set against the backdrop of a real event that shook the entire world. The series attempts to look at this incident in a humorous and tongue-in-cheek manner without actually intending to address the history or facts related to it.