Is Bucky an Alien in Zombies 3, Explained 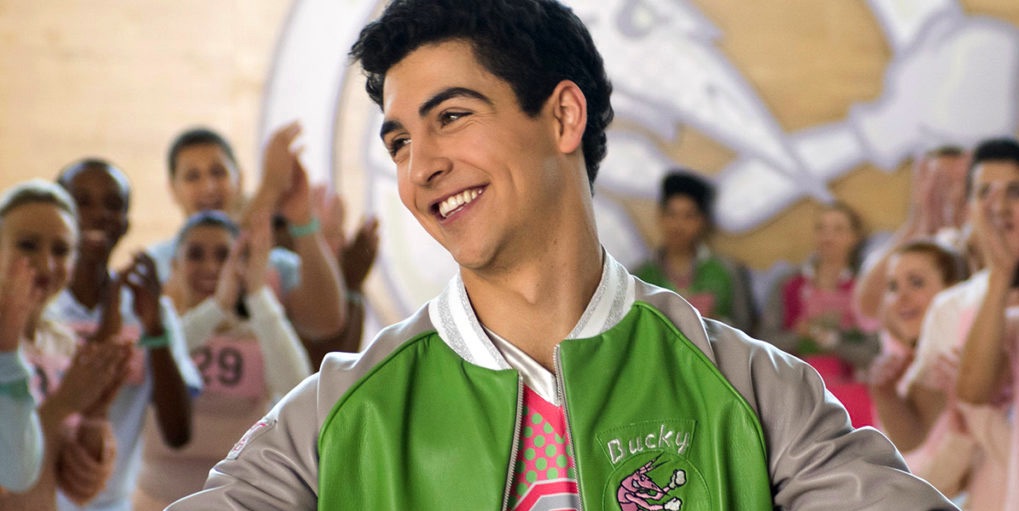 Disney’s ‘Zombies 3’ expands the universe of Seabrook and brings aliens to the fore. It explores Addison’s background, revealing some startling facts about her mother and grandmother while explaining why she has white hair, unlike every other person in Seabrook. It turns out that her grandmother was an alien, which makes her half-alien by blood. While this explains a lot about Addison, it puts a question mark on the identity of her cousin, Bucky. If Addison and Bucky have the same grandmother, doesn’t it mean that Bucky might also be like Addison! What does the revelation regarding his family tree mean for Bucky? Let’s find out.

Is Bucky an Alien? 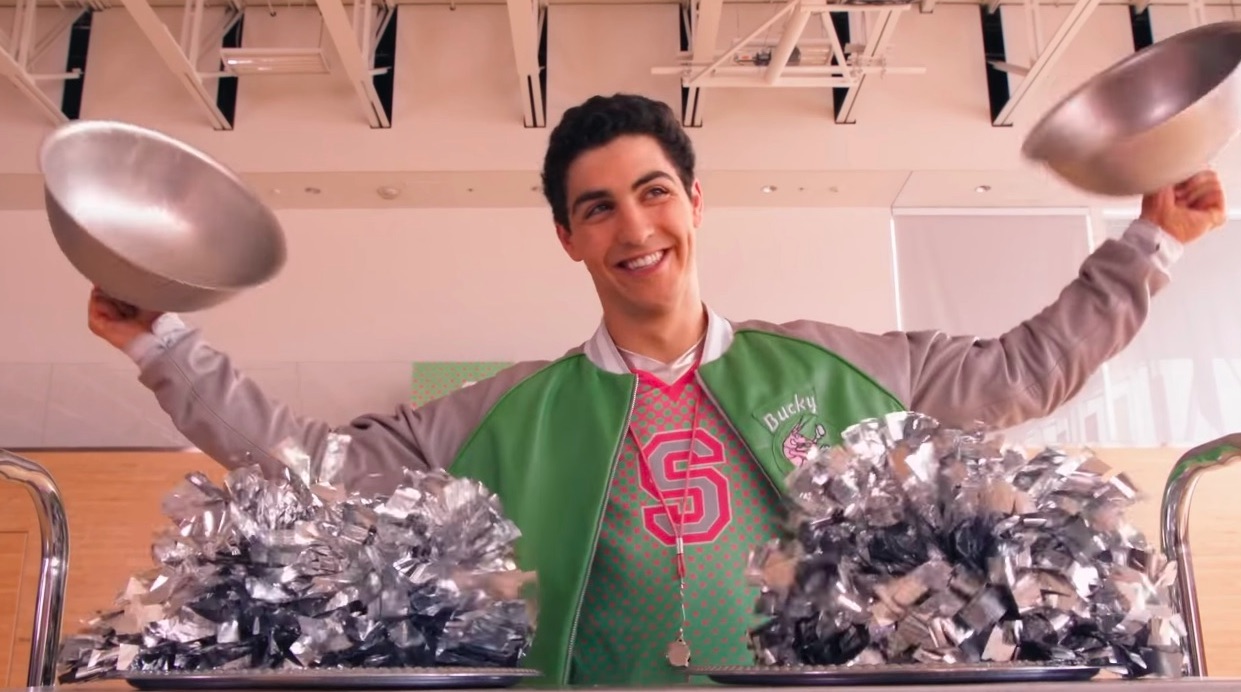 While it is not confirmed in the film, Bucky might as well be an alien in ‘Zombies 3. From the beginning, it was clear that Allison was different from everyone in Seabrook. It was first indicated in ‘Zombies’, when she proudly accepts that she has white hair and is not going to hide it anymore. The reason behind her different hair color is revealed in ‘Zombies 3’, when it turns out that her grandmother was an alien who landed in Seabrook in search of a new home for her people. Being away from her home environment for too long led her hair to turn white, and this was a characteristic that she passed on to her daughter, Missy, who had been hiding it to blend in with others.

With both Missy and Addison having white hair, it turns out that hair color is an important factor in determining whether one is an alien or not. Sadly for Bucky, his hair color is naturally black. So, even though he has the same grandmother as Addison, it looks like he did not receive the alien genes in his DNA. This fact is further proven right before the graduation ceremony when the others ask him why his hair is not white like Addison’s. He confirms that it’s because, unlike his cousin, he is not an alien. He is “an extraordinarily normal, fantastically fabulous, ordinary awesome person”. Still, his friends console him that even if he had been different, they would have accepted him.

While Bucky might not be an alien, he is certainly a driven individual and not being an alien is not going to stop him from exploring the universe. In the end credits, we see him boarding the spaceship alone and going on an adventure all by himself. This also puts an interesting twist on his identity because it was previously established that only aliens could travel in their spaceship. They don’t even let Zed, who wants to be with Addison, accompany them on their travels because they are sure he will not be able to survive traveling at high speeds. Bucky, however, doesn’t seem worried about it.

So, either he doesn’t know that he is probably going to die on that spaceship, or, he is alien. We consider the latter to be a more prominent possibility. Addison’s alien nature took some time to surface. She needed the right environment to develop her powers. So, it is possible that Bucky’s alien nature is also hidden and will probably come out now that he is in the spaceship, closer to the habitat of the aliens. So, even though we don’t see his transformation, we can’t completely discard the fact that Bucky might be an alien, after all.

Read More: Who is The Mothership’s Voice in Zombies 3?