Is Can You Keep A Secret Based on a True Story? 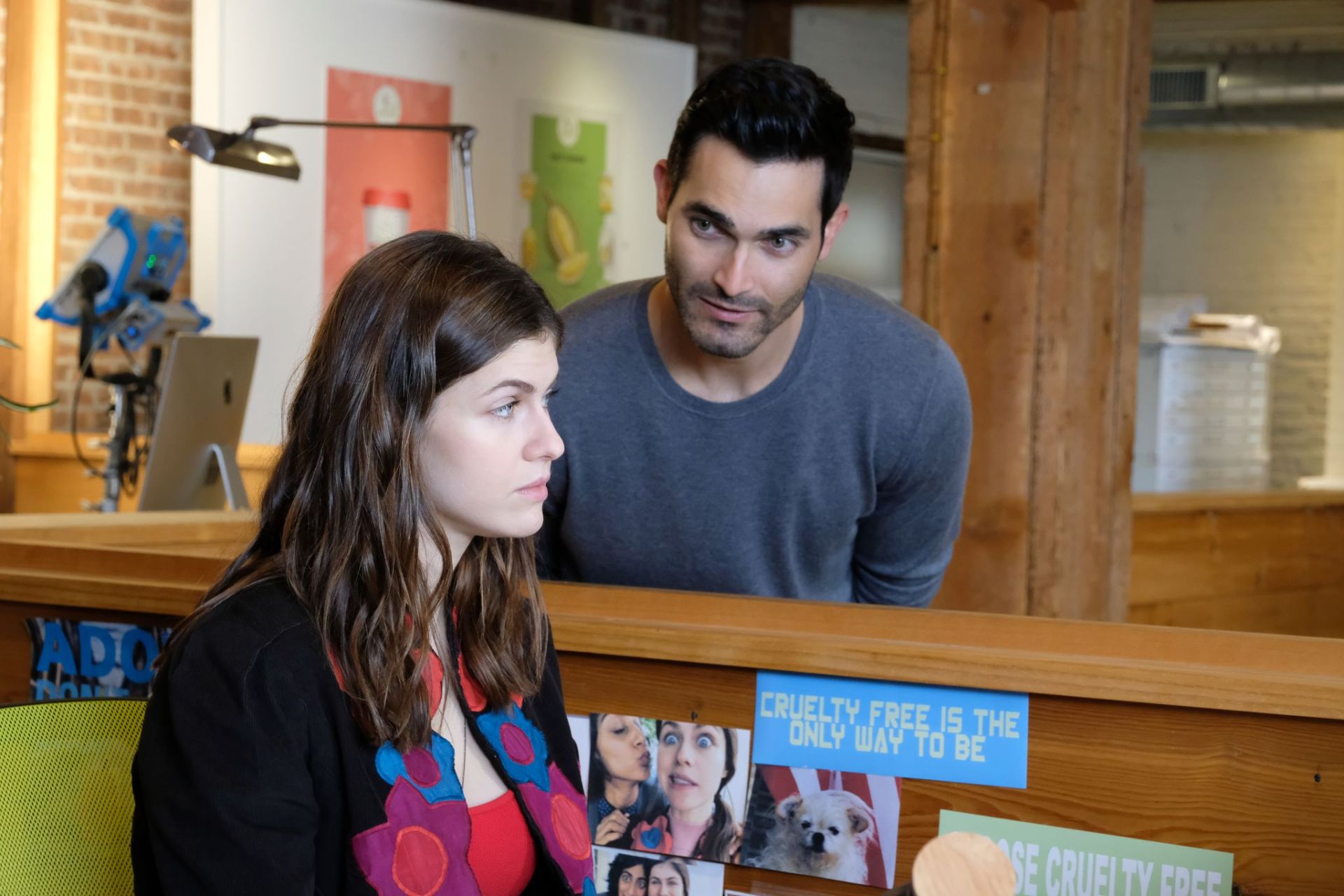 With Elise Duran at the helm, ‘Can You Keep A Secret?’ is a gooey and overwhelming romantic comedy movie that conceals fuzzy warmth inside its goofy comedic attire. The story follows Emma Corrigan, a twentysomething job-hating dame always unsure about life. She stumbles upon a charming stranger while traveling from Chicago to New York. The turbulence in the air gives the semblance of a near-death experience, and Emma spills all her secrets to her co-passenger.

To Emma’s dismay, the stranger turns out to be the main guy at the company. Alexandra Daddario of ‘Percy Jackson’ franchise fame essays the role of Emma with grace while Tyler Hoechlin, Sunita Mani, and others accompany her. The romantic concoction, although reasonably predictable, entices the audiences with an irresistible recipe. However, you may wonder how much of the story is based on truth. In that case, let us probe deeper.

Is Can You Keep A Secret based on A True Story?

No, ‘Can You Keep A Secret?’ is not based on a true story. You may wonder the origin of the story, though. It conceals appropriate moments that may be relatable. Themes like workplace harassment and images like annoying kids in front of your flight seat permeate the story. Besides chronicling a swaying romance tale, the movie also conceals a realistic representation of the workspace, with a certain degree of gender sensitivity and LGBTQIA+ consciousness. The film is about finding your inner courage to be who you are – plus, who does not like some good old secrets? 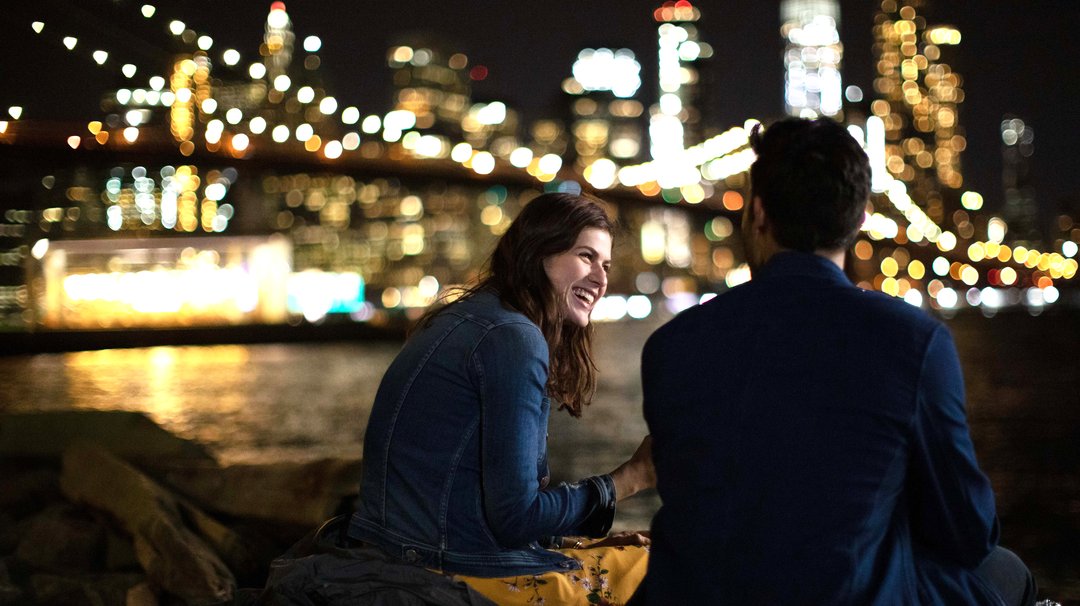 Elise Duran directed the film from a screenplay penned by Peter Hutchings, whose past credits include young adult romantic comedy ‘Then Came You.’ Hutchings’ script has moments of brilliance and quirky characters enough to involve you in the journey. However, he built the hand upon Madeleine Wickham’s (you may know her better by her pseudonym Sophie Kinsella) bestselling 2003 novel of the same name. It was the first standalone novel the author wrote out of her run with the ‘Shopaholic’ series of books. Although the author was not actively involved in the reimagining, she attested that the movie feels fresh and contemporary after all these years.

It takes a hefty sixteen years, but the novel eventually found its way to the screen. And guess what, it remains universal and consequentially highly relatable. The core structure of the next-door-girl-unwittingly-meets-her-boss stays the same. However, the movie makes some alterations to the original story. For instance, Emma’s company Panther Cola becomes Panda Cola. Moreover, in the novel, the story takes place on the other side of the Atlantic, in London, instead of New York City in the film version.

But this is not the author’s first Americanized adaptation – previously, ‘Confessions of a Shopaholic’ switched places from England to New York. However, the movie is ultimately about secrets – and you may wonder whether any of the secrets spilled in the film adhere to the cast members’ lives. In the movie, Emma reveals to Jack that she cries to Imagine Dragon’s “Demons” – Alexandra Daddario also appeared in the music video of “Radioactive,” from the same band. Also, the dog you see Emma is holding in her selfie with Jack is actually Alexandra’s pet dog Levon.

Jack tells Emma that he is afraid of the dark and keeps a baseball bat near his bed. The actor, Tyler Hoechlin, was a top baseball player during his college days. Moreover, Jack is afraid of flying, which may be a sly nod to Tyler’s portrayal of Superman in ‘Superman and Lois.’ Therefore, we can conclude that the movie most often adheres to realism than not, although it remains pretty fictional.

Read More: Do Emma And Jack End Up Together at the End of Can You Keep a Secret?