Is Catch Me If You Can Based on a True Story? 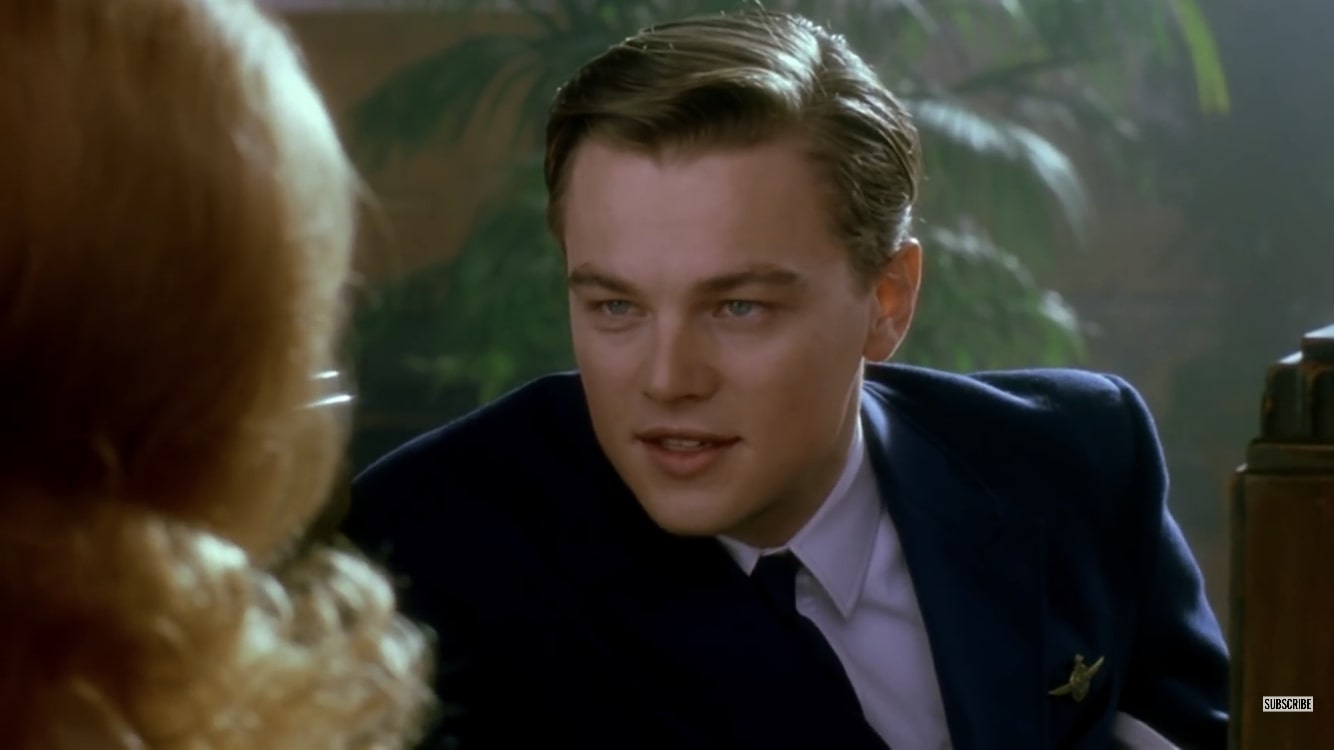 Directed by Steven Spielberg, the movie ‘Catch Me If You Can‘ is the story of Frank (Leonardo DiCaprio), a former conman (now a cyber expert), who impersonated different professional roles and conned millions of dollars worth of checks in the sly. The movie follows the eponymous character as he imitates a Pan Am pilot, pediatrician, and legal prosecutor while constantly switching roles at the drop of a hat only to be desperately sought after, especially by this one FBI agent, Carl Hanratty (Tom Hanks). The story then progresses into a classic cat and mouse chase narrated in a casual manner, and at times, with a quirky sense of lightheartedness. But is the movie inspired by real-life events? Let’s find out.

Is Catch Me If You Can a True Story?

Yes, ‘Catch Me If You Can’ is based on a true story. It depicts the life of Frank Abagnale Junior. Now a Security consultant, Abagnale was once an extremely skilled and annoyingly elusive conman artist. On April 27, 1948, he was born in New Rochelle, New York, to a French mother and an Italian-American father, who was the first victim of his shenanigans. At the age of 15, he started buying batteries and tires using his father’s credit card originally given to him for commuting purposes and sold them off at gas stations.

This marked the onset of Frank’s criminal trajectory. Soon, his father received a check holding him liable for $3400 (which amounted to $28,394 in 2019), after which the terror-stricken Frank decided to change course. He left home shortly after that and used his impeccable intellect in devising two major bank fraud schemes. To appear more reliable, he even falsely claimed to be a Pan Am pilot while cashing checks and fooled the airlines in the process.

While on duty, Frank resorted to deadheading and boarded numerous flights that didn’t belong to Pan Am. Apart from this, he also got free stays at hotels. When the police started drawing near, he left and decided to become a lawyer. Reportedly, he took the state bar exams under the guise of a Harvard law graduate and passed the bar in his third try, thus receiving employment at the office of the Louisiana State Attorney General. On being interrogated by one of his colleagues, an actual Harvard student, Frank immediately fled the scene.

Frank subsequently landed in Georgia, where he began posing as a doctor. Abagnale continued managing menial duties as a chief resident pediatrician at a hospital in Georgia until an infant got diagnosed with the condition of “blue baby” that Frank dangerously had no clue about. The seriousness of the entire ordeal came crashing upon him, forcing him to leave for France. But he was finally captured in 1969 when his ex-girlfriend, a flight attendant, spotted him in Montpellier and informed the police.

Frank was condemned to a year behind bars in Perpignan (France), although he served only half his sentence. Following this, he was extradited and jailed for six months in Sweden before being sent to America. Throughout his erratic history of getting captured and arrested, he eluded escape twice: once, he sneaked out of a plane deporting him to America, and the second time, he broke out of prison (while awaiting trial) in 1971.

He was, however, caught on both of his escape endeavors and sent to prison. In 1974, after having served less than seven years from his 12-year sentence, Frank was offered a deal to work with the FBI in exchange for freedom. He was to provide his expertise in bank frauds and related scams. Hence, he entered a redemptive phase in his career and, in 2015, was named the AARP Fraud Watch Ambassador, a network that educates people to avoid fraudulent schemes.

How Accurate is Catch Me If You Can?

‘Catch Me If You Can,’ for the most part, is said to be accurate. In an interview featured in the 2003 edition of his book, ‘Stealing Your Life,’ Abagnale claimed that 80% of this biographical box office hit is accurate. The movie begins with the parents going through a divorce, which is entirely non-fictional. However, the narrative of the father, Frank Sr. is stretched into a recurring character that is not in line with how events actually unfolded. In reality, Frank never saw his father after leaving his house at the age of 16, and his mother also never remarried, a direct contradiction to what the movie portrays.

Also, the film shows Frank as an only child. However, the truth is he is one of the four children born to his parents. The third fictional edge in ‘Catch Me If You Can’ is the character of Carl Hanratty (Tom Hanks), who is based on all the FBI agents that were assigned Frank’s case. Although the movie primarily focuses on Carl’s single-handed role in capturing the criminal, Frank’s capture was actually a collective effort of different FBI agents and other assigned authorities. Some sources, however, say that his character is loosely based on Joseph Shea, an FBI agent who was well-acquainted with Frank.

In the movie, there is a scene succeeding Frank’s escape to France, where he is sabotaged by Carl and is convinced to turn himself in. He is put in a French prison and extradited to the United States. As far as his real life is concerned, Frank’s ex-girlfriend was the one who reported him to the French authorities, and there was no recorded involvement of the FBI.

After that, he spent six months in prison in France before being extradited to Sweden and then, finally, the States. The final difference between the movie and Frank’s real story is the frivolous ease that sets the mood and essentially grafts his reel-life character. The real Frank took a lot of mental load and labor in ensuring that his crimes were free of errors and loopholes.