Is CBS’ Fire Country Based on a True Story? 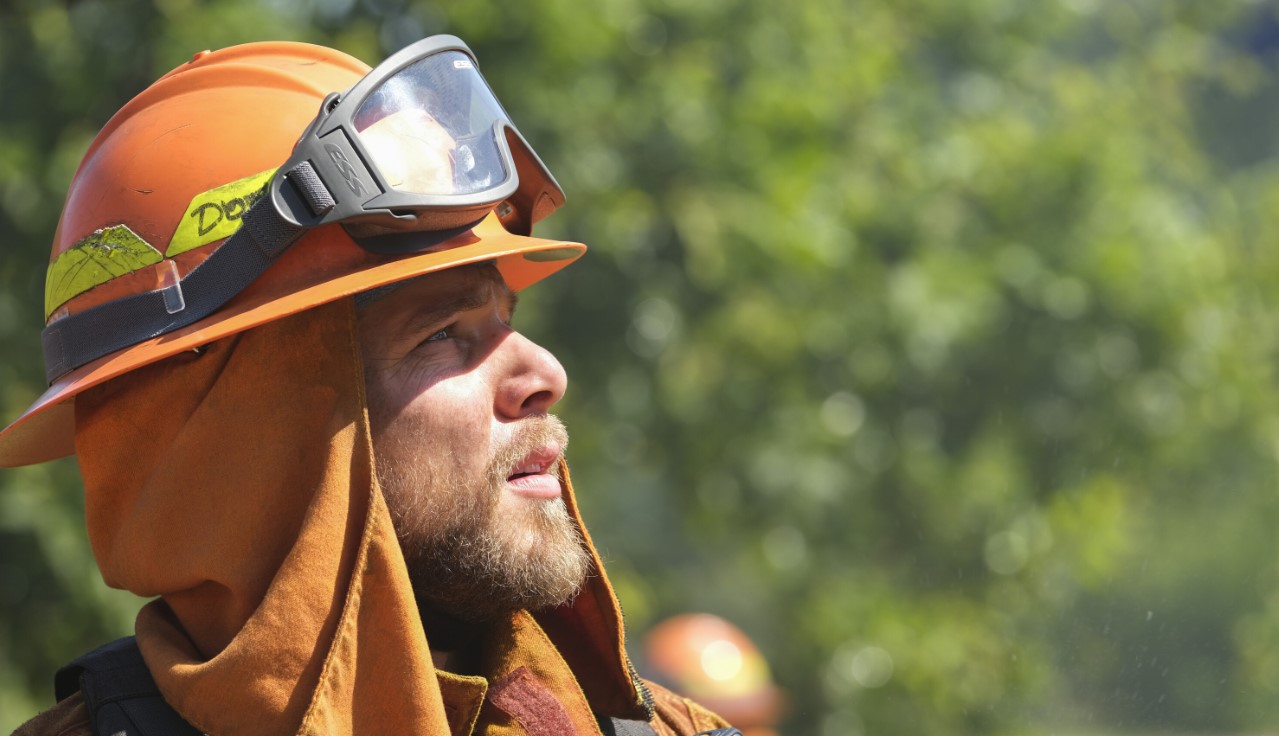 ‘Fire Country’ is a drama series by CBS that follows a young man named Bode Donovan, who is currently behind bars due to his past actions. In hopes of redeeming himself and joining the outside world as soon as possible, he joins a prison-release firefighting program in Northern California. However, fate brings him back to the same town he grew up in, and the presence of the people he once knew opens up old wounds for many.

Trying to fight his past, present and the fires that often plague the region, Bode and his new companions try to live life in the best way possible. Starring Max Thieriot, Billy Burke, and Kevin Alejandro, the series easily captivates the viewers with fiery drama, thrilling action sequences, and emotional turmoil. The realism of the themes and characters portrayed in the show has made many fans wonder if the story is inspired by real-life events. Luckily, we are here to explore the same!

Is Fire Country a True Story?

Yes, ‘Fire Country’ is partially based on a true story. The series primarily focuses on two aspects, a redemption arc for an incarcerated character and the lives of those who live in a region where fires are more common than they may like. Actor Max Thieriot, who essays the role of Bode Donovan, falls into the latter category, and it is his life experiences that led to the creation of the CBS show.

Thieriot grew up in Occidental, a small town in the Northern region of California. as many might be aware, the area is full of natural forests. Since it is not uncommon for a fire to break out in the region, firefighters are always ready to control any sudden blazes to protect wildlife and civilization. Surrounded by such feats, Thieriot developed a deep respect for the work done by the firefighters. This gave him the idea for a show set in the same region he grew up in.

The original concept certainly impressed many, and by November 2021, CBS had announced that Theriot, along with Tony Phelan and Joan Rater, was working on a project based on the actor’s life experiences. At the time, the show was named ‘Cal Fire,’ and he even joined the writing team to pen the series’s pilot episode. Throughout the show’s development, the storyline diversified from simply being about firefighters and included many layers to the narrative.

Adding the redemption of a convict through public service gives the plot and its protagonist further complexity. While the firefighting and rescue provide a captivating ethical storyline, the personal drama elements that viewers always look for are easily incorporated when Bode realizes that he has unintentionally returned to the place he once left behind. The protagonist’s presence not only causes waves within the already established firefighting department in the town but also gives him a chance to confront his past.

One can easily say that the concept of ‘Fire Country’ is mainly inspired by the life experiences of Max Thieriot. Albeit, the excellent writers, add several personal and professional elements that attempt to elevate the show from becoming just another procedural series. The amalgamation of the present and past struggles of the protagonist provides a thrilling angle within the high-stress circumstances of the storyline.