Is Cheaper by the Dozen Based on a True Story? 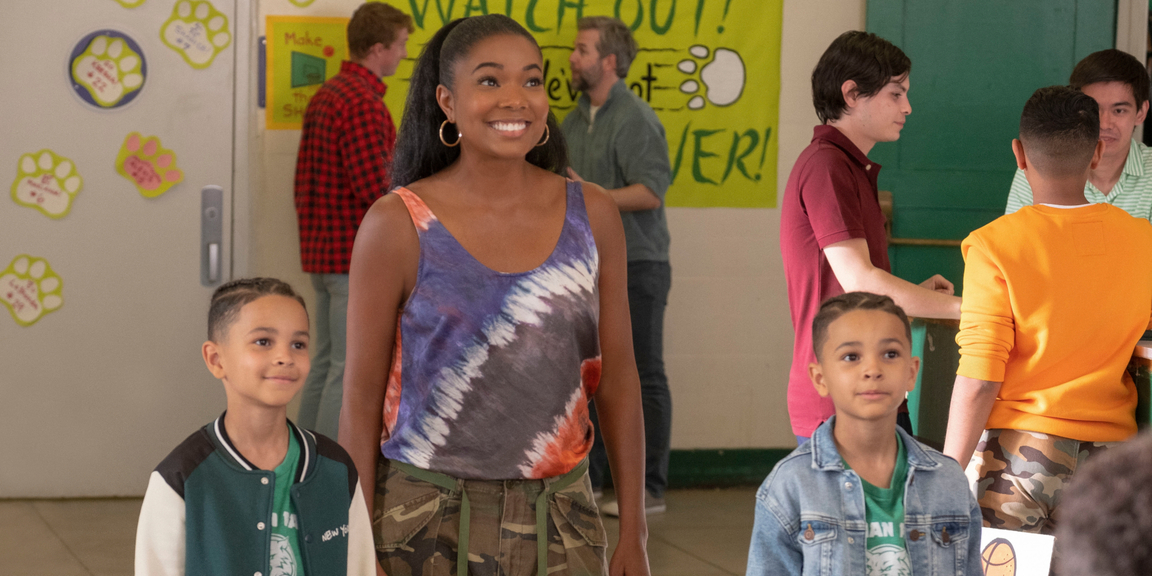 Gail Lerner directed the 2022 rendition of ‘Cheaper by the Dozen,’ a family-oriented comedy movie from the house of Disney. It follows struggling interracial parents Zoey Baker and Paul Baker (Gabrielle Union and Zach Braff, respectively) in the journey of managing their sprawling family. In fact, with children from their previous marriages to the mix, the couple has a hard time keeping track of their family life. At the same time, they attempt to support their family business.

The New Jersey-based Bakers hold enough charm to entice you thoroughly in their immersive journey. However, you may be eager to know whether the story has a basis in a real-life family. If the question surrounding the authenticity of the movie’s storyline is bugging you, let us embark upon an investigation.

Is Cheaper by the Dozen a True Story?

‘Cheaper by the Dozen’ is partially based on a true story. But after several movie adaptations, spin-offs, and reboots, the later projects become pretty detached from reality. In 1948, US-based journalist and author Frank Bunker Gilbreth Jr. wrote the semi-autobiographical account ‘Cheaper by the Dozen’ co-authoring with his sister Ernestine Gilbreth Carey. It was loosely based on the Gilbreth superfamily, including Frank and Ernestine’s parents, Frank Bunker Gilbreth and Lillian Moller Gilbreth. The New Jersey-based couple, famous for their pioneering Motion Study work, seemingly made their home a living laboratory. 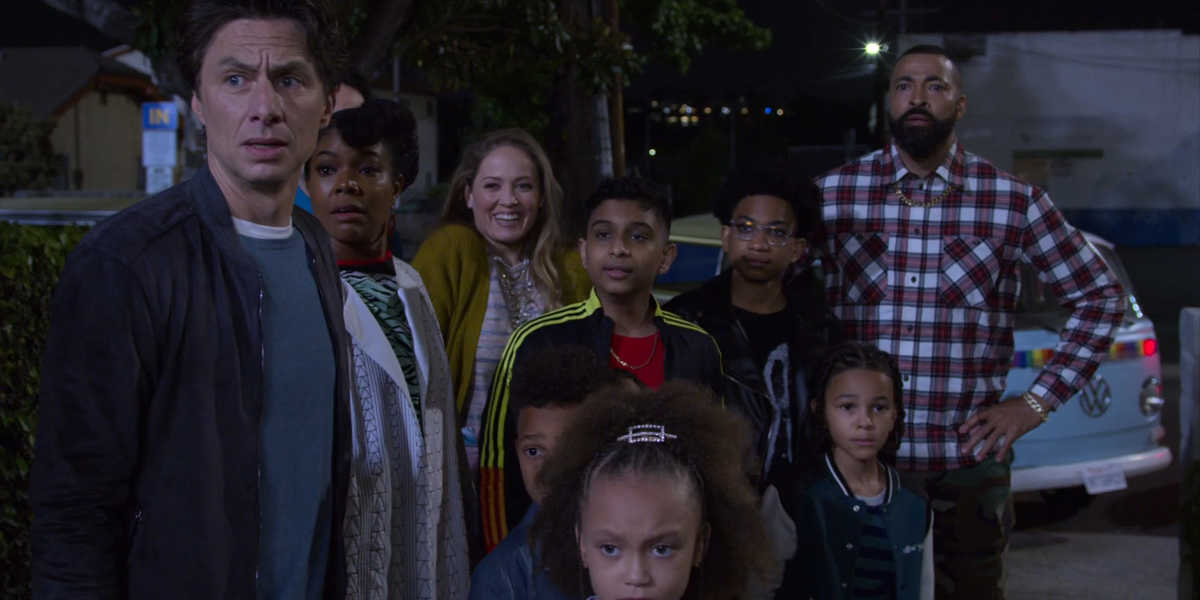 Frank and Lillian Gilbreth indeed had twelve children who survived infanthood. However, only eleven were alive when the book was written as Mary died of diphtheria at age five. During Mary’s death, seven of her siblings were yet to be born. Thus, there never were twelve children in the household simultaneously. The writers did not want the book to have a straightforward novel structure. Therefore, they envisioned the book as a series of stories. They took the title from one of Frank Gilbreth Sr.’s favorite jokes. If anybody on the road would ask how he got so many children, he would confidently answer – “Well, they come cheaper by the dozen, you know” – and drive off.

Although Gilbreth Jr. and Gilbreth Carey took some creative liberty in the arrangements of the stories, they were mostly taken from memory. The book abruptly ends in 1924, with Frank Sr.’s tragic demise. Around the time, most of the Gilbreth children were either toddlers or teenagers – the oldest, Anna, being only around 20 years old. The 1950 Technicolor movie kept the essence of the original story down to the character names. The pair of siblings also wrote a sequel to the book titled ‘Belles on Their Toes,’ which figured into a 1952 motion picture.

In 1992, Christopher Sergel adapted the story of the original book for a stage musical, with the score composed by David Rogers and Mark Bucci. Then, in 2003, Shawn Levy directed a reboot of the 1950 movie with the same title. A sequel of the 2003 Disney movie, titled ‘Cheaper by the Dozen 2,’ was released in 2005, where Adam Shankman handled the responsibility of direction. Apart from the core structure of a family struggling to rear twelve children, the reboot movies had little to no ties with the book.

However, the 2022 film changes the backdrop from Midland, Illinois, to New Jersey, where the Gilbreth family originally lived. Taking into account all the aspects, the 1950 movie is the only one that follows the story from close quarters. In the case of the later installments, fiction outweighs reality.