Is Coleen Dead or Alive in Pivoting? 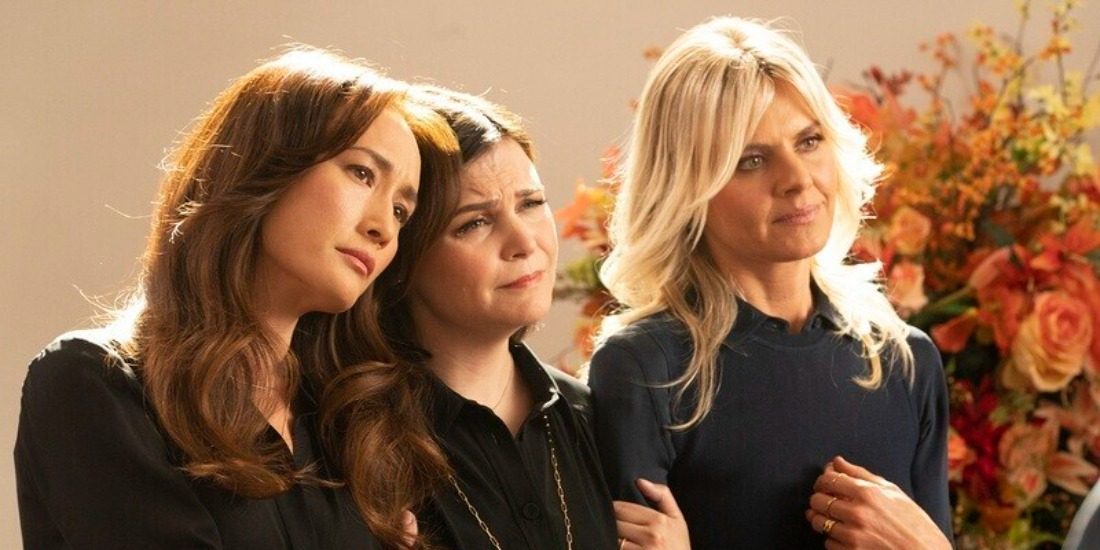 The series premiere of ‘Pivoting’ introduces viewers to the lives of three friends, Amy, Sarah, and Jodie. The comedy series revolves around the three women who are tired of the things holding them back in life. The trio decides to hit the refresh button on life after the death of their close friend Coleen.

Their realization that life is short, which stems from Coleen’s death, drives the show’s narrative forward. However, the final moments of the first episode deliver a shocking moment that will leave viewers debating Coleen’s fate. Here’s a definitive answer to your queries about Coleen’s death in ‘Pivoting.’ SPOILERS AHEAD!

Is Coleen Dead or Alive?

Coleen is an unseen character in ‘Pivoting’ who is introduced in the series premiere. Shortly before the show’s events kick-off, she has passed away, and her friends attend her funeral. Although Coleen is dead, her presence can be felt throughout the episode. Amy, Sarah, and Jodie often talk about Coleen, her ability to balance various aspects of her life, and her positivity. 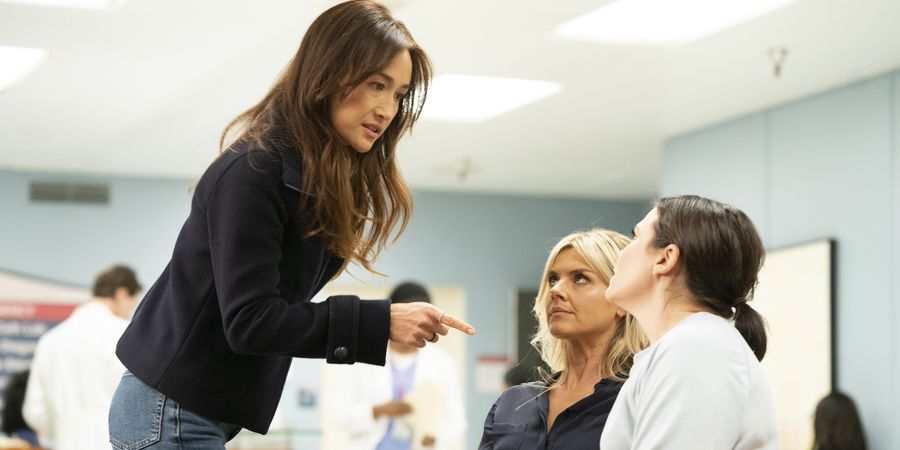 Towards the end of the first episode, viewers see Amy talking to a mysterious person on the phone. It is revealed that she has called Coleen’s number. Although the apparent interpretation of the scene is that Coleen is still alive, that is highly implausible. First of all, Coleen’s death serves as the inciting incident in the trio’s life, and the show’s premise hinges on it. Therefore, revealing that Coleen is still alive would be a counterproductive storytelling move.

Moreover, Coleen is one of Amy’s best friends, and it is hard to recover from a loss such as this one. Therefore, Amy may be trying to remain connected to Coleen in some form. Thus, she speaks to Coleen’s voicemail and pretends to update her friend about the trio’s life. In all likelihood, Amy’s actions are born out of her grief, and the phone call is merely a coping mechanism.

How Coleen She Die?

While Coleen’s death is integral to the show’s narrative, precariously little about the circumstances surrounding her demise is revealed. Not much is known about Coleen’s life that would indicate a reason for her tragic passing. It is stated that she was a good mother, and she has a daughter named Lyla. Beyond that, all we know is she was close friends with the three protagonists since their high school days.

When Amy, Sarah, and Jodie attend Coleen’s funeral, their conversations lack a hint of shock or denial about their friend’s death. Therefore, it is likely that Coleen might have passed away due to some disease, and cancer seems like the most logical answer. Nonetheless, by leaving a bit of mystery over Coleen’s death, the show is able to address the more pressing issues in the lives of its protagonists while still giving the tragedy the required weightage. We will likely learn more about Coleen’s life and demise in the upcoming episodes.