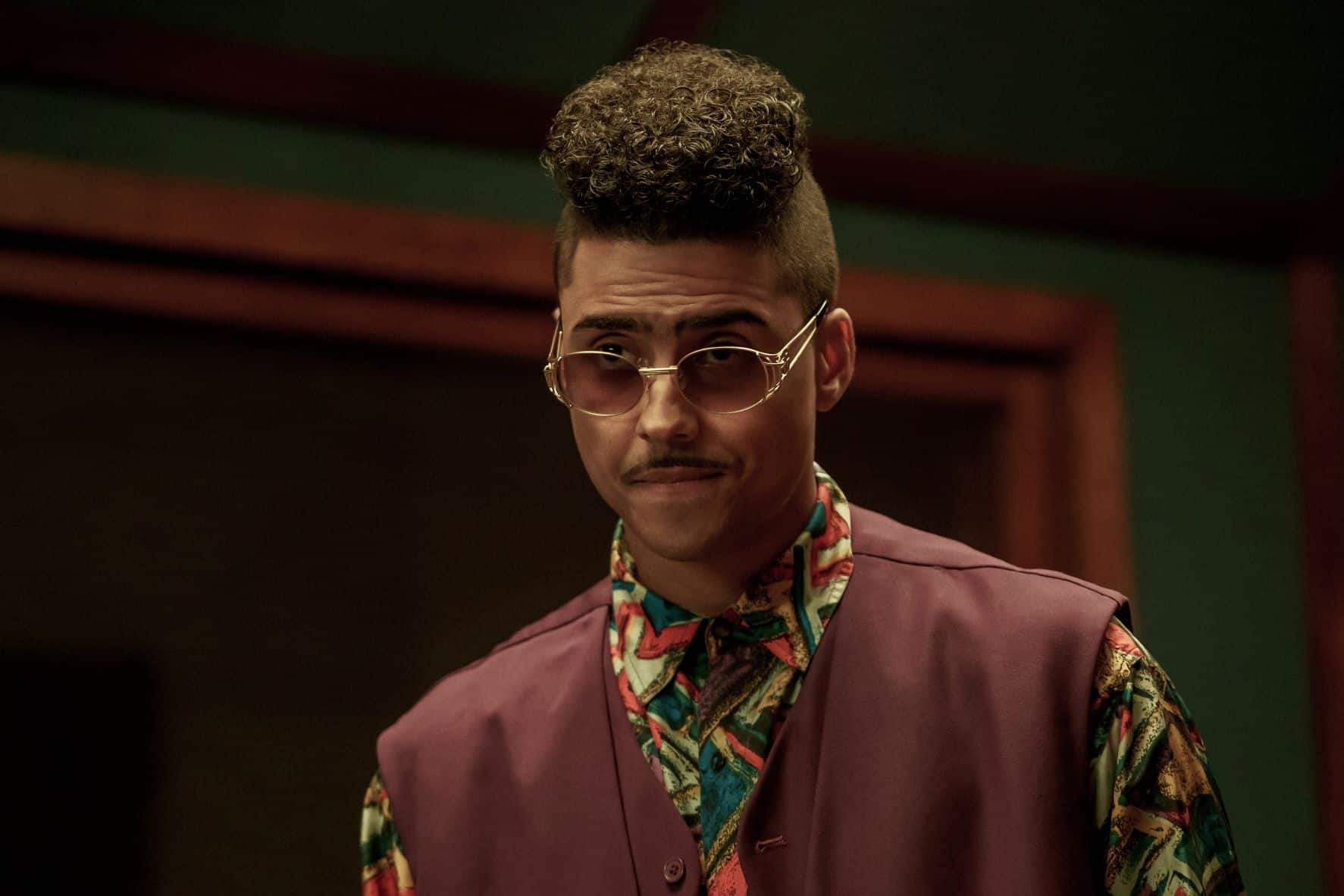 ‘Power Book III: Raising Kanan’ is a crime-drama series on Starz that serves as a prequel to the entire ‘Power’ franchise. The plot revolves around a young Kanan Stark, who goes on to become one of the major antagonists (later anti-villain) of the main series. The show depicts how Kanan transforms from a promising student to a ruthless drug lord and the role his family plays in it.

Portrayed by Quincy Brown, Crown Camacho is one of the important supporting characters in ‘Power Book III: Raising Kanan. He is a music producer residing in South Jamaica, Queens, and runs Bullet Proof Records together with Lou Lou. If you are wondering whether Quincy Brown is leaving the show after events depicted in season 2 episode 6, we got you covered. SPOILERS AHEAD.

Although the relationship between Crown Camacho and Lou Lou is amicable in the first season of ‘Power Book III: Raising Kanan,’ it gradually becomes adversarial in season 2. Most of this has to do with their often-conflicting views on how to run the studio. Because of Lou Lou’s background and an overall lack of understanding of the intricacies of the music business, Camacho regularly belittles him, sometimes behind his back, sometimes right to his face.

Lou Lou is the second-in-command in his sister’s sprawling drug empire, but he is also the only one among the Thomas siblings looking for a way out of the illegal business. The studio is the manifestation of all his hope and aspiration for the future. He may not have Camacho’s professional understanding of the music industry, but his passion for music runs deep. 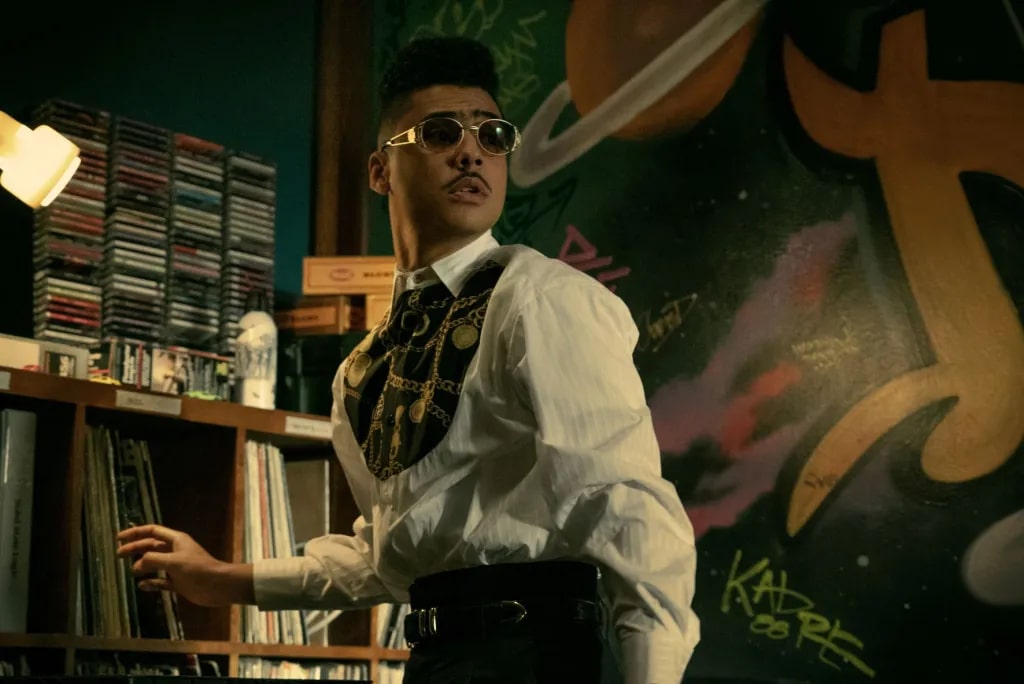 The fatal mistake that Camacho makes is mistaking Lou Lou’s patience as a weakness. During one of the business meetings, he refers to Lou Lou as the “money guy” while the other man is in the room. He likely has grown bold because of his conversation with Raq, during which he tried to convince her to make Lou Lou leave the business. Unfortunately for Camacho, Raq tells Lou Lou about this, sealing his fate.

Camacho is also the person with whom Jessica Figueroa cheats on Lou Lou. He gets Jessica the job in Los Angeles as well. But those things don’t bother Lou Lou, and he tells Camacho as much when he confronts him. However, Camacho’s attempt to push him out of the music business is the last straw for him. Lou Lou attacks Camacho with a cord and chokes him to death.

While the first season of ‘Power Book III: Raising Kanan’ doesn’t show the deaths of any important characters, bodies are piling up in season 2. Quincy Brown is an actor and singer who performs under the stage name Quincy. Besides ‘Power Book III: Raising Kanan,’ he has also appeared in Fox’s ‘Star’ and films like ‘Dope’ and ‘The Holiday Calendar.’

Although nothing has been yet explicitly mentioned by either Quincy or the creators of the series, it’s safe to assume that Quincy is departing from the show after his character’s death. Before the episode aired in the US, Quincy posted on Instagram a video of himself wearing the clothes his character dies in and even hints toward Camacho’s doomed fate.