Is Dear White People Based on a True Story? 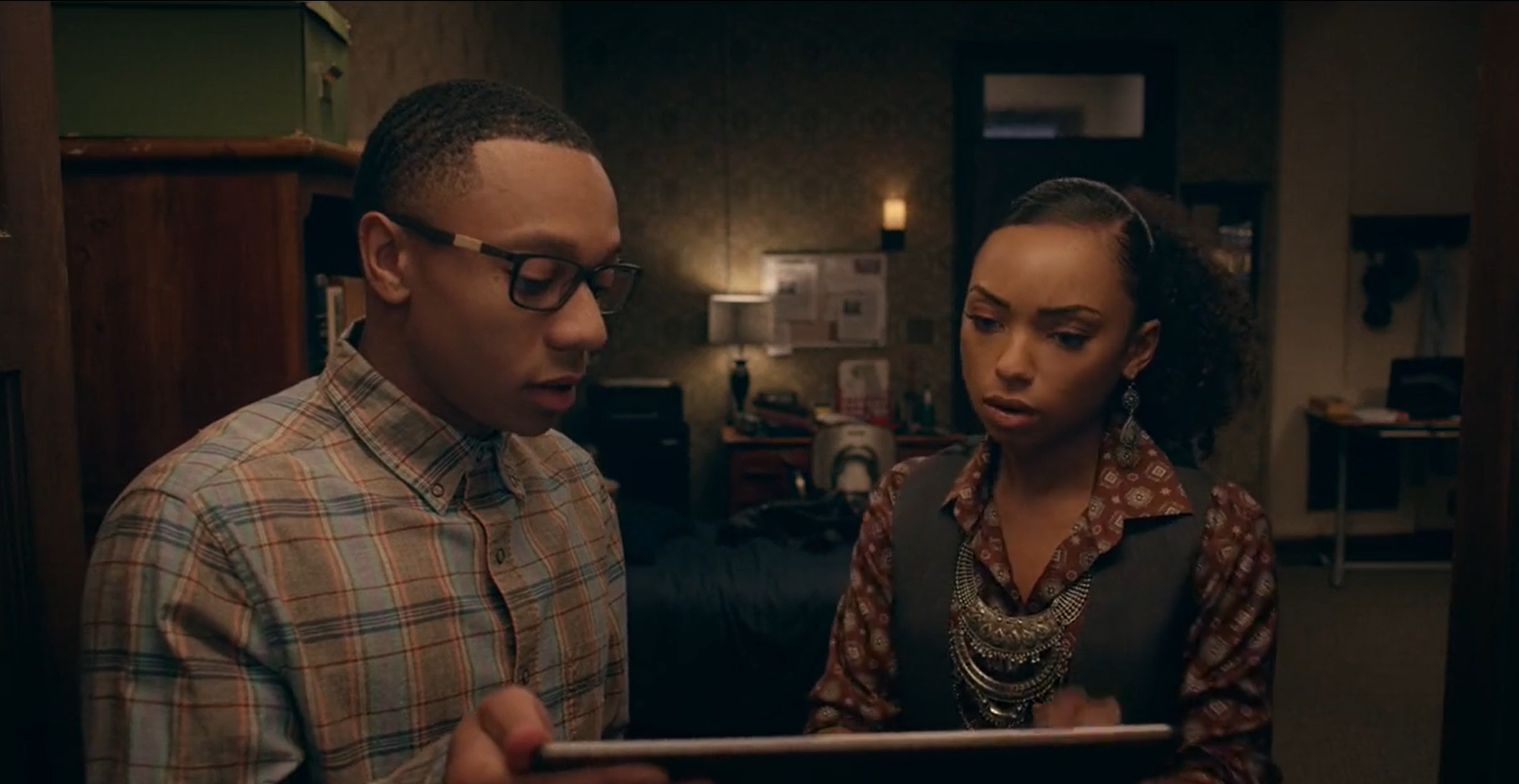 Netflix’s ‘Dear White People’ is a comedy-drama that delves into the world of black students at a predominantly white Ivy League college and their complex encounters with race, identity, and social activism. Created by Justin Simien and based on his 2014 film of the same name, the show has garnered a large fan base as well as praise from critics due to its unafraid exploration of the diverse facets of being a black student in modern-day America. It stars Logan Browning (Sam White), DeRon Horton (Lionel Higgins), Brandon P. Bell (Troy Fairbanks) and Antoinette Robertson (Coco Conners) in pivotal roles.

Each episode of the show focuses on one character, giving justice to their thoughts, unique circumstances, and cultural backgrounds. Since its inception in April 2017, ‘Dear White People’ has been appreciated for its nuanced exploration of the distinctiveness and commonalities of the black student experience. Its realistic premise and superbly crafted characters, which hail from all across America and other parts of the world, will make any fan wonder whether it is based on a true story. Well, we’ve got you covered. Let’s find out!

‘Dear White People’ is partially based on a true story. Simien’s title was inspired by his friend’s casual messages (that opened with ‘Dear White America….’) about black cultural elements being picked up and dropped as trends by largely white populations. The title, which is also the name of the controversial radio show hosted by the show’s biracial protagonist and film student Sam, highlights the fact that black youth in America grapple with identities that are informed by conflicting viewpoints from both their community and the majority white population. 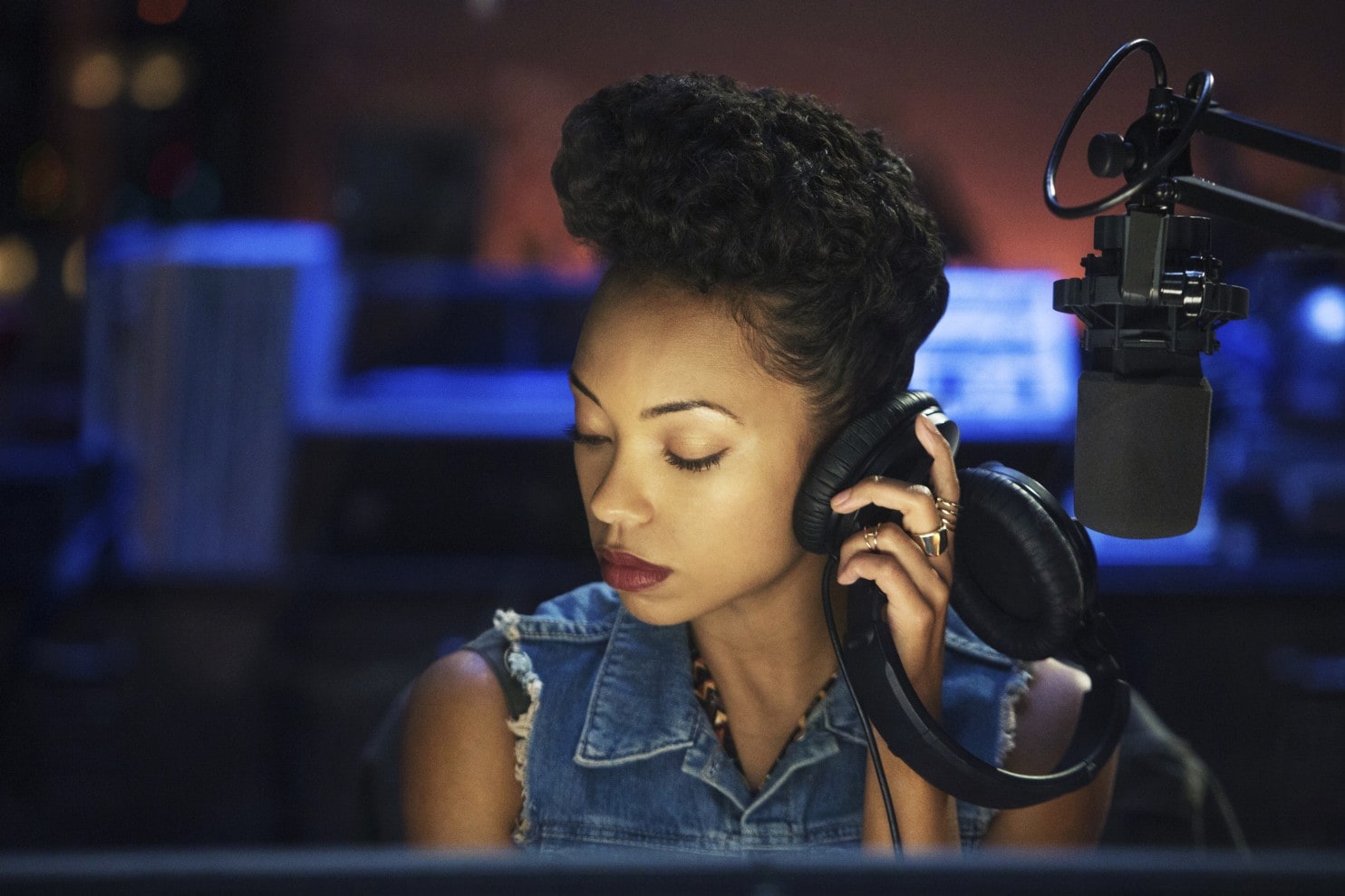 The show is a direct attempt to “express the everyday conundrums and challenges of being a black face in a mostly white space,” Simien wrote in his personal blog. Simien, who attended Chapman University in California, has personally experienced this challenge of being the glaringly obvious minority in a white-dominated space. It is this experience that he channeled into ‘Dear White People’ and the fictional backdrop of the show, Winchester University, which he states functions as a “microcosm of the larger society.”

From Sam’s Twitter battles to the constant questioning and vitriol received by black artists and activists online, from the tendency of the black college students to form cliques to others like Coco who attempt to tone down their “blackness,” seminal instances in the show have roots in Simien’s own days as a film student and filmmaker. In fact, Simien had run a ‘Dear White People’ Twitter account before the film or show had even been made.

The internet’s initial vicious reaction to the trailer of ‘Dear White People’ — wherein the dislikes far outweighed the likes and accusations of “white genocide” were thrown about — is precisely the kind of experience Simien documents in his show. The humor that propels the satirical narrative of the show is a product of the deeper, darker aggressions faced by people of color online and offline. From popular culture references to witty remarks rooted in historical and ongoing social movements, the humor in the show demonstrates an acute awareness of the cultural past and present of modern American society. 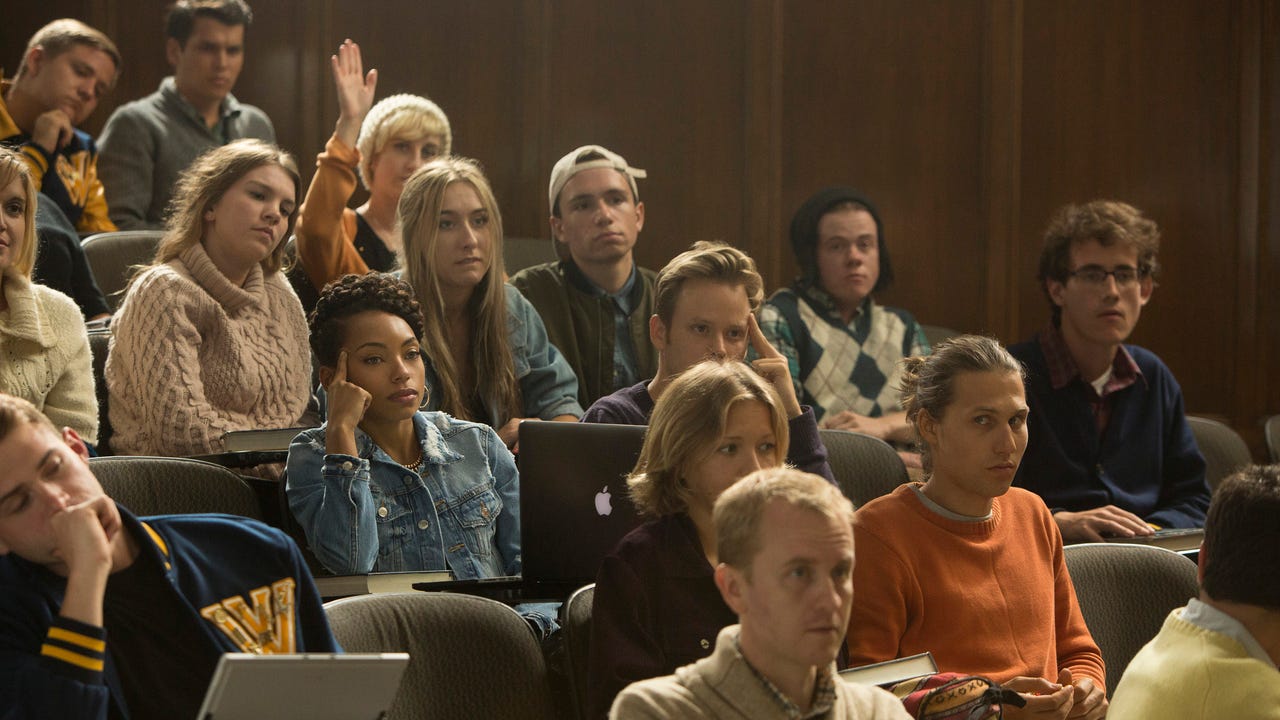 The exploration of queer culture on the show, shown primarily through the perspective of Lionel, a young gay journalism student, also derives from Simien’s experience of being an openly gay man well-versed with queer internet culture. By tapping into diverse aspects of his own identity, Simien managed to create characters that passionately hold onto their differing perspectives as they deal with love, education, activism, and politics. Several of the show’s cast also share similarities with their characters;

Browning, in fact, channeled her own relationship with her father into Sam’s emotional scenes with hers. “Talking about ways that Sam is similar to me, that was just too close to home. Like Sam, I had an amazing dad, and not everybody can say that,” Browning stated. Although the character and their backstories are fictional, they have clearly been informed by the creator’s personal interaction with and keen observation of black culture in America.

The realism that ‘Dear White People’ possesses is partly due to the fact that the characters are not without blame; as they navigate through a modern society that insists on seeing no color but also engages in casual racism, they are forced to confront their own toxic preconceived notions about black and white identities. Shows like ‘BlackAF,’ ‘Black-ish,’ and ‘Orange is the New Black’ address such complexities of black identity in America. ‘Dear White People’ contributes richly to this growing cache of honestly written, genuinely insightful, and extremely entertaining shows.

Attempting to challenge the homogenized representation of black students frequently found in mainstream media, ‘Dear White People’ effectively uses diverse fictional characters and settings to bring to life the personal experiences and observations of its creator Simien and other black youths in America. Although the show’s compelling narrative is not based on a true story, it is a truthful portrayal all the same.