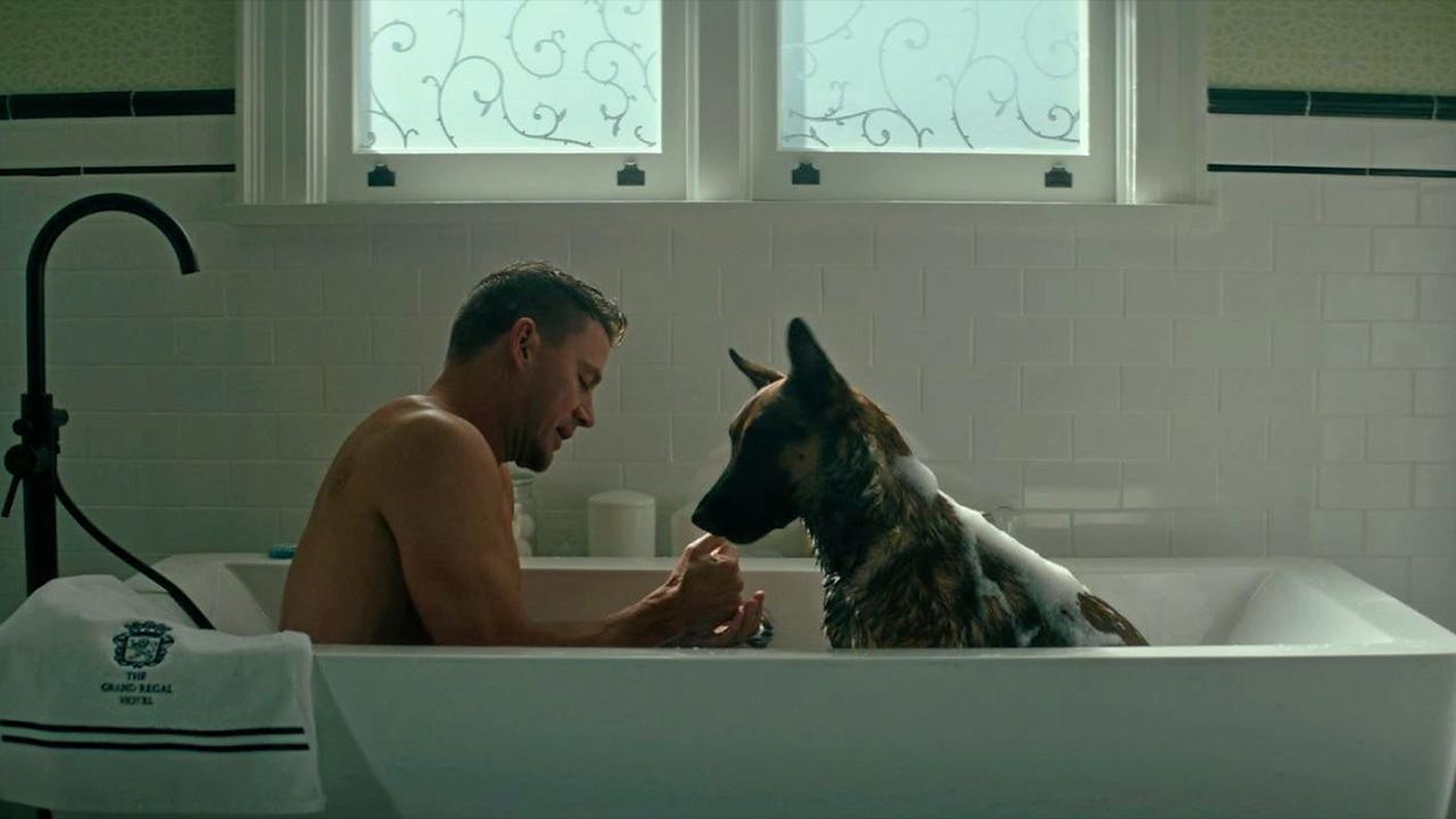 Directed by Channing Tatum and Reid Carolin, ‘Dog’ is a buddy comedy movie with a touching message. It follows former US Army Ranger Briggs, who is assigned to escort a Belgian Malinois military working dog named Lulu from Washington to Arizona for her former handler’s funeral. Initially, they both don’t get along well and Lulu is rather aggressive towards him. But slowly, he warms up to her and they teach each other a thing or two about life and love on their journey together.

‘Dog’ beautifully explores the attachment between animals and humans, as well as the fact that a four-legged creature is capable of feeling every emotion like us. The realistic bond experiences of Briggs and the bond he forges with Lulu make everyone relate and wonder whether the movie is based on true events and people. In case you are curious to find out too, we’ve got your back. Let’s dive in!

Is Dog a True Story?

‘Dog’ is partially based on a true story. It is, in part, inspired by the real-life experiences of director and actor Channing Tatum, who plays Briggs. He shared a loving relationship with his late dog Lulu, after whom the furry protagonist is named. She was a Pitbull Catahoula mix-breed dog whom Tatum rescued from a dog pound in 2008. After living with him for ten years, Lulu passed away from cancer in December 2018. 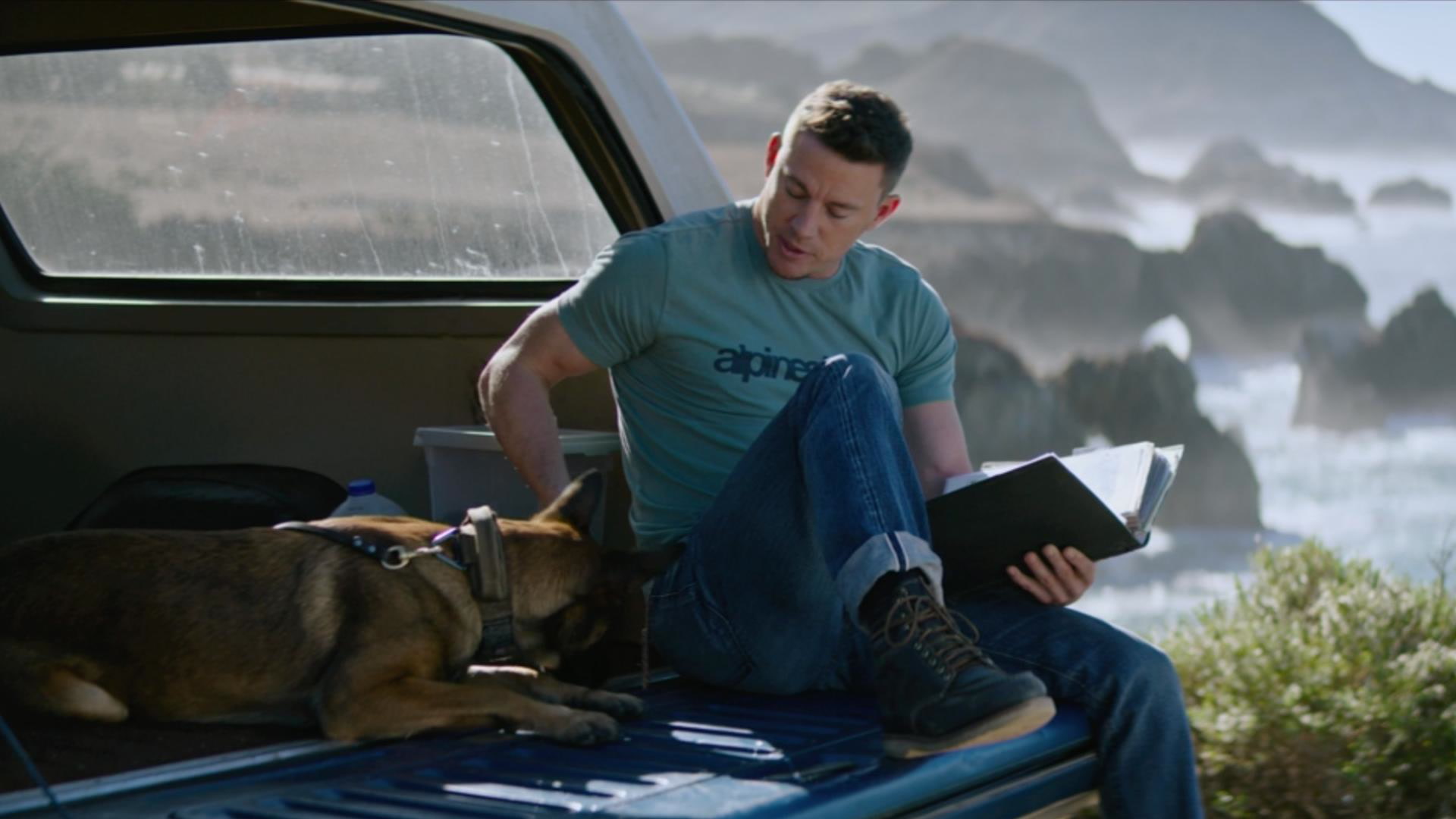 Tatum’s love for his dog is what inspired him to take up the project with his long-time collaborator and co-director Reid Carolin, who wrote the script with Brett Rodriguez. Briggs and Lulu’s journey on the road is loosely based on one of the last road trips the actor took with his late pooch. Sharing his fond memories of her in an interview, he said, “Lulu was my little shadow. She was everything. She was my best friend… She got cancer and she gave up a good fight. I kept her in the fight for way too long. I do regret that.”

Tatum further added, “Towards the end, I took her on a little road trip to Big Sur and we camped and watched the sun come up. It was everything that you probably imagined it to be. She almost passed away the next day. You never want to lose them. I was losing my best friend at a time that I really didn’t want to be losing anything.” Moreover, he described ‘Dog’ as a homage to Lulu on his social media.

Thus, it is but natural that Tatum’s real-life interactions and observations with dogs helped him while filming the movie. Apart from this, ‘Dog’ most likely draws from several other extraordinary true stories of military dogs as well as the love between pets and their owners. In addition, there are several other movies with similar themes and adorable animals as central characters. Some of them include ‘Hachi: A Dog’s Tale,’ which depicts the tear-jerking true story of love between a professor and his loyal dog Hachiko.

A little over a year ago I got back from a road trip where I said goodbye to my best friend. Now I’m making a movie inspired by her. So proud to announce that DOG will be released by @MGM_Studios and in theaters next Valentine’s Day weekend. pic.twitter.com/JXDqEy85JZ

Narrated by a cute golden retriever named Enzo, ‘The Art of Racing in the Rain’ is another moving film that portrays the deep understanding between the dog and his master Denny, a Formula One driver. More such stirring dog-related movies include ‘A Dog’s Purpose,’ ‘Marley and Me,’ ‘Eight Below,’ and ‘Old Yeller,’ to name a few. Even though ‘Dog’ is not fully based on any true incident, it is a lifelike tale of loyalty and friendship, made more authentic by the stellar performance of Lulu, the wonderful lead cast member.