Is Dominique Crenn Married? Who is Her Partner? Does She Have Kids? 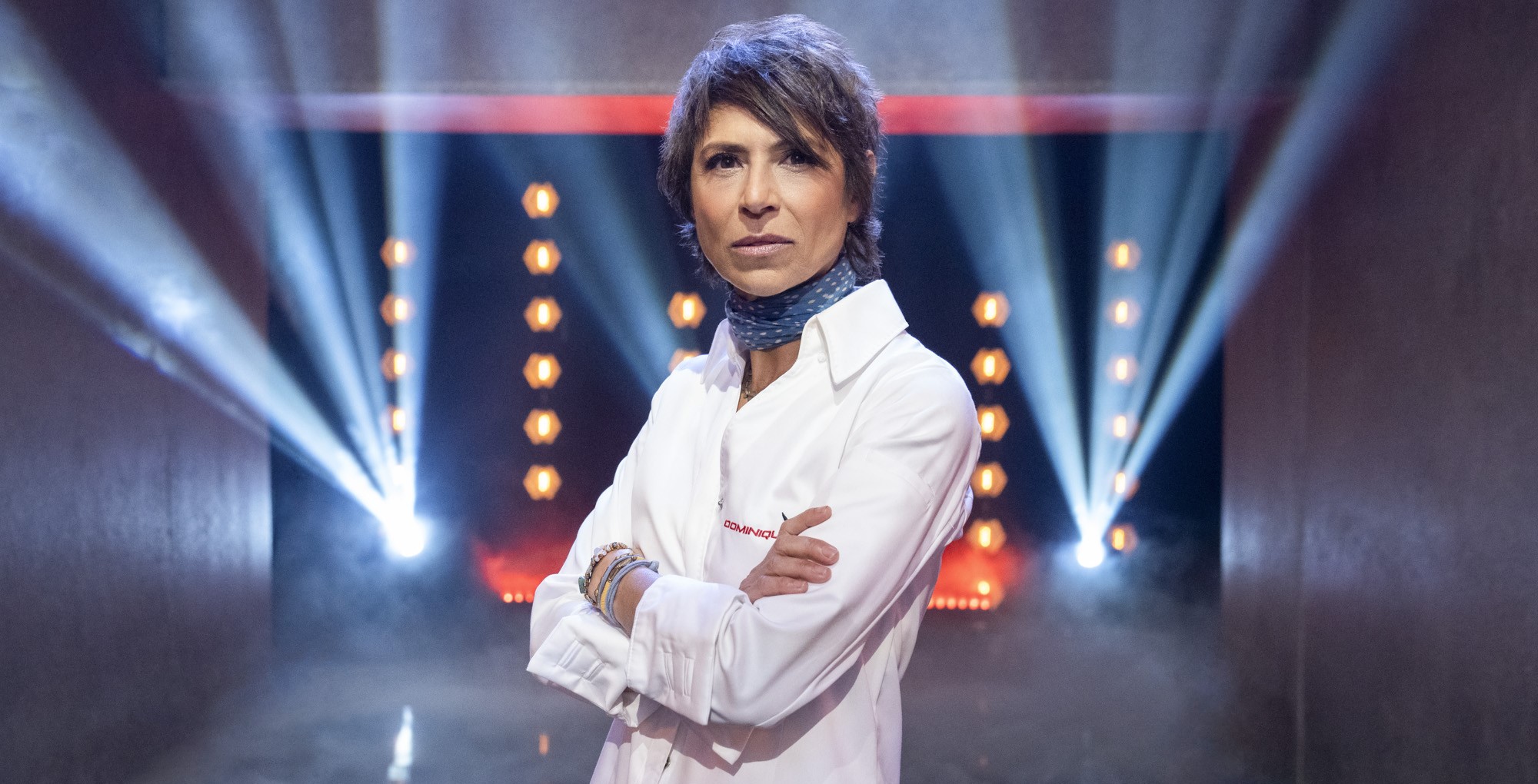 ‘Iron Chef: Quest for an Iron Legend‘ brought 5 new chefs to the public’s attention, one of them being Dominique Crenn. The French chef holds the honor of being the only women chef in the United States with three Michelin stars for her restaurant, Atelier Crenn, in San Francisco. Her love for food started at an early age since her parents, a chef mother and a politician father, would often take her to fine dining establishments and expose her to a variety of cuisines from around the world, including Indian, Chinese, Japanese, and Vietnamese. Dominique’s appearance as an Iron Chef on the Netflix cooking series has made many viewers curious to know more about her, including what she is up to outside the kitchen. Is the culinary artist in a relationship, and does she have children? Well, here’s what we know about the same.

Dominique Crenn is engaged to none other than beloved actress Maria Bello. You may know her from her performances in ‘NCIS‘ and ‘Goliath.’ The couple announced their engagement on their way to the Elton John’s party after the 2020 Oscars. The 92nd Academy Awards in 2020 also happened to be the first time the two appeared together in public.

“We’re pretty happy, considering that we just got engaged,” Maria told Entertainment Tonight. “So this is sort of our fun time out in Hollywood for the first time. It was very surprising and meant to be, but about time. I’ve finally grown up enough to get married.” Their engagement happened on December 29, 2019, while the two were vacationing in Paris, France.

During Dominique and Maria’s time as a couple, the two have seen several ups and downs and have weathered the storm together. Shortly after the two realized their feelings for each other, Dominique was diagnosed with stage II metastatic cancer in 2019. Apparently, the chef tried to tell Maria what Dominique’s cancer might do to their relationship, but the actress stuck by her side. “She’s like, ‘I’m here and I’m going to be here for all the time during the time of this’ and she’s been by my side,” the chef told People magazine. “She’s been there for us.”

For Maria, the experience was both difficult and eye-opening. “You really learn how someone rolls when they’re sick. And I loved the way she rolls through life and dances through life even when she’s really sick,” she confessed her appreciation towards the Michelin star chef. Though there are no developments regarding a wedding, as of writing, both Dominique and Maria seem quite content in each other’s presence.

Dominique has twin daughters who live with the chef’s ex-partner Katherine Keon. The girls, Charlotte and Olivia, turned eight on May 1, 2022, and are quite doted upon by Dominique. “I have two daughters. They are six years old, and my ex-partner is raising them, and I have the responsibility to make sure that my choices bring them a better world,” she told Shondaland while discussing her book ‘Rebel Chef: In Search of What Matters.’

Through her engagement to Maria Bello, Dominique might also step into a parental role for Maria’s son, Jackson. The French chef is also a proud owner of an adorable dog named Maximus Julius Caesar Crenn. We wish Dominique Crenn the best in her life and hope that she continues to climb the ladder of success.