Is Doom of Love Based on a True Story? Where is it Filmed? 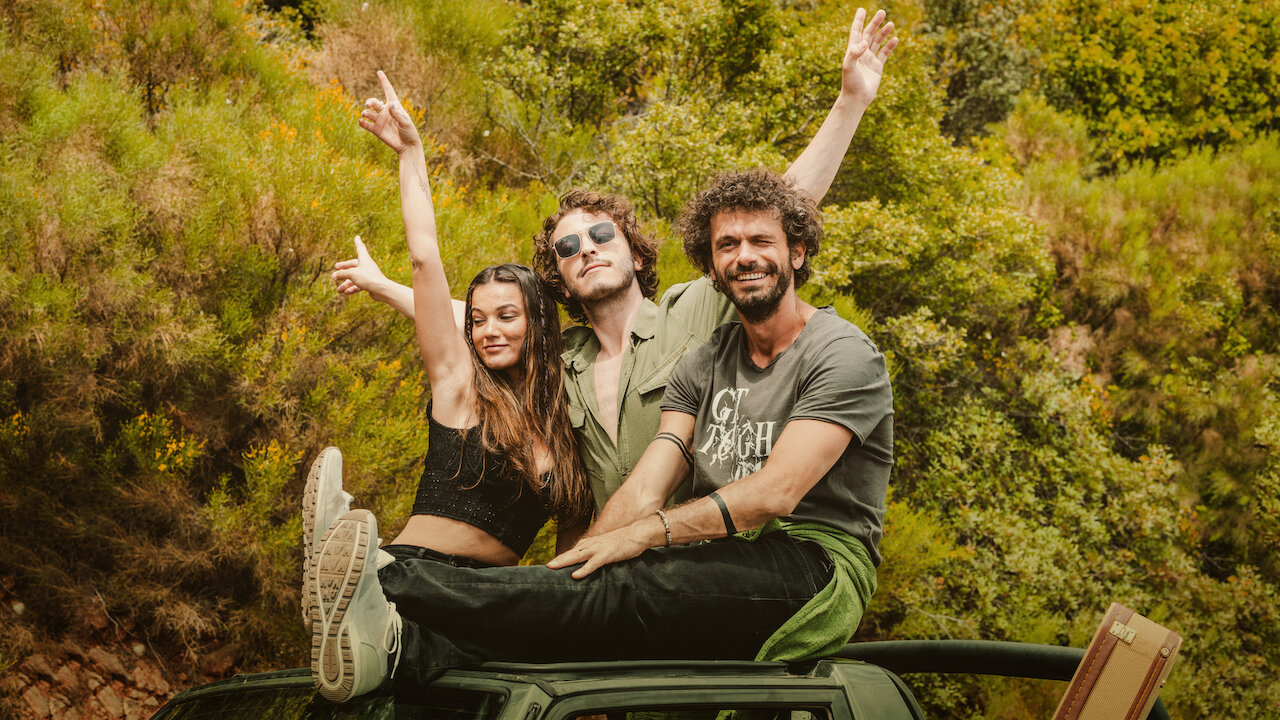 Directed by Hilal Saral, ‘Doom of Love’ or ‘Aşkın Kıyameti’ is a Turkish romantic movie that follows Firat, who has recently gone into debt due to the failure of his ad agency. He goes to a yoga retreat where he meets a beautiful and free-spirited singer named Lydia, and as the pair spends more time together, they learn about their inner self and each other. Starring Boran Kuzum, Pınar Deniz, and Yiğit Kirazcı as the central characters, the film is a spiritual and visual treasure.

Firat and Lydia’s journey makes for a heart-touching story of self-realization that has everyone wondering if real-life events inspire it. The backdrops in the film provide a calming and freeing atmosphere that goes well with the overall theme, making the production locations another point of curiosity. If you have similar questions regarding the origin and shooting of ‘Doom of Love,’ this is the place for you!

Is Doom of Love a True Story?

No, ‘Doom of Love’ is not based on a true story. The tale of self-realization and love is a creation of beloved actor and writer Yılmaz Erdoğan. However, despite its fictional nature, the general theme of the romantic drama series is not out of the realm of reality. The idea of finding someone to love and leaving your worries behind during a vacation is highly appealing and more common than you think. 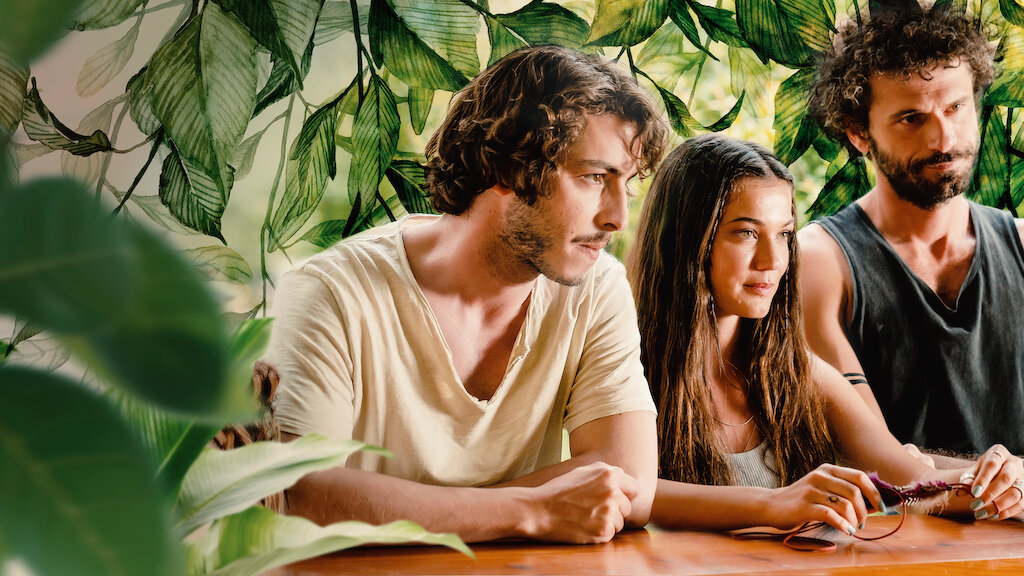 A significant example can be found in the well-known 2006 memoir ‘Eat, Pray, Love: One Woman’s Search for Everything Across Italy, India, and Indonesia.’ It chronicles Elizabeth Gilbert’s year-long trip after a tumultuous period in her life. To find herself again, Elizabeth first traveled to Italy. While there, she enjoyed the lifestyle and cuisine of the country, attributing to the “Eat” part of the book. She then went to India to find her spirituality and devotion, which makes up the “Pray” part of her journey.

For “Love,” Elizabeth recounted her time in Bali, Indonesia, where she wanted to find a balance between the “Eat and Pray.” While in Bali, she fell in love with a Brazilian businessman, whom she married and then divorced in the future. The book became an instant hit, with many wishing to replicate the experience. In 2010, it was adapted into a movie of the same name, directed by Ryan Murphy. Julia Roberts essays the role of Elizabeth in ‘Eat Pray Love.’

Though ‘Doom of Love’ may not be a real story, Firat’s decision to go to a yoga retreat and learn about himself is not that detached from real life. That he happens to find someone to love while there may seem like a heartfelt wish, but it is not totally impossible and has been documented in numerous movies about holiday romances. Through the film, Erdoğan presents a tale of love that leads one to learn more about their inner selves.

‘Doom of Love’ was filmed in Turkey, specifically in Olympos. Principal photography for the film commenced in April 2021 and was wrapped up by May of the same year. Moreover, the picturesque backdrops of the country played a crucial role in establishing the narrative’s vibe. So, let’s get to know more about the filming location of the Turkish romantic film.

The ancient city of Olympos (also known as Olympus) primarily hosted the production of ‘Doom of Love.’ Located in the province of Antalya, the city sits along the coast of the Mediterranean Sea, with several breathtaking locations along the water body. It is no wonder that the production team of ‘Doom of Love’ decided to use Olympos as the central location to lens the film, given the overall beauty of the region. Interestingly, Olympos is not just a seaside location for vacation.

The city used to be a part of ancient Lycia, a geopolitical region in Asia Minor AKA Anatolia on the southern coast of Turkey. Lycia’s rich and complicated history dates back to more than 3000 years and has been a part of various well-known empires through the ages. Olympos was a part of the ancient region and derived its name from the nearby Mount Olympus, or Tahtalı Dağı. The said mountain is by no means the one in Greek mythology since more than 20 mountains shared the name in the Classical World, including Tahtalı Dağı.

Olympos attracts many tourists in the modern age due to its ancient history and scenic beauty. While the history enthusiasts can roam around the ruins of the ancient city and marvel at the awe-inspiring architecture, others can enjoy the luxuries that the region provides to those who just want to enjoy the azure hue of the ocean. Going to a yoga retreat in Olympos is undoubtedly a dream come true, and learning about who you are near a city that has existed for millennia also seems more than fitting.