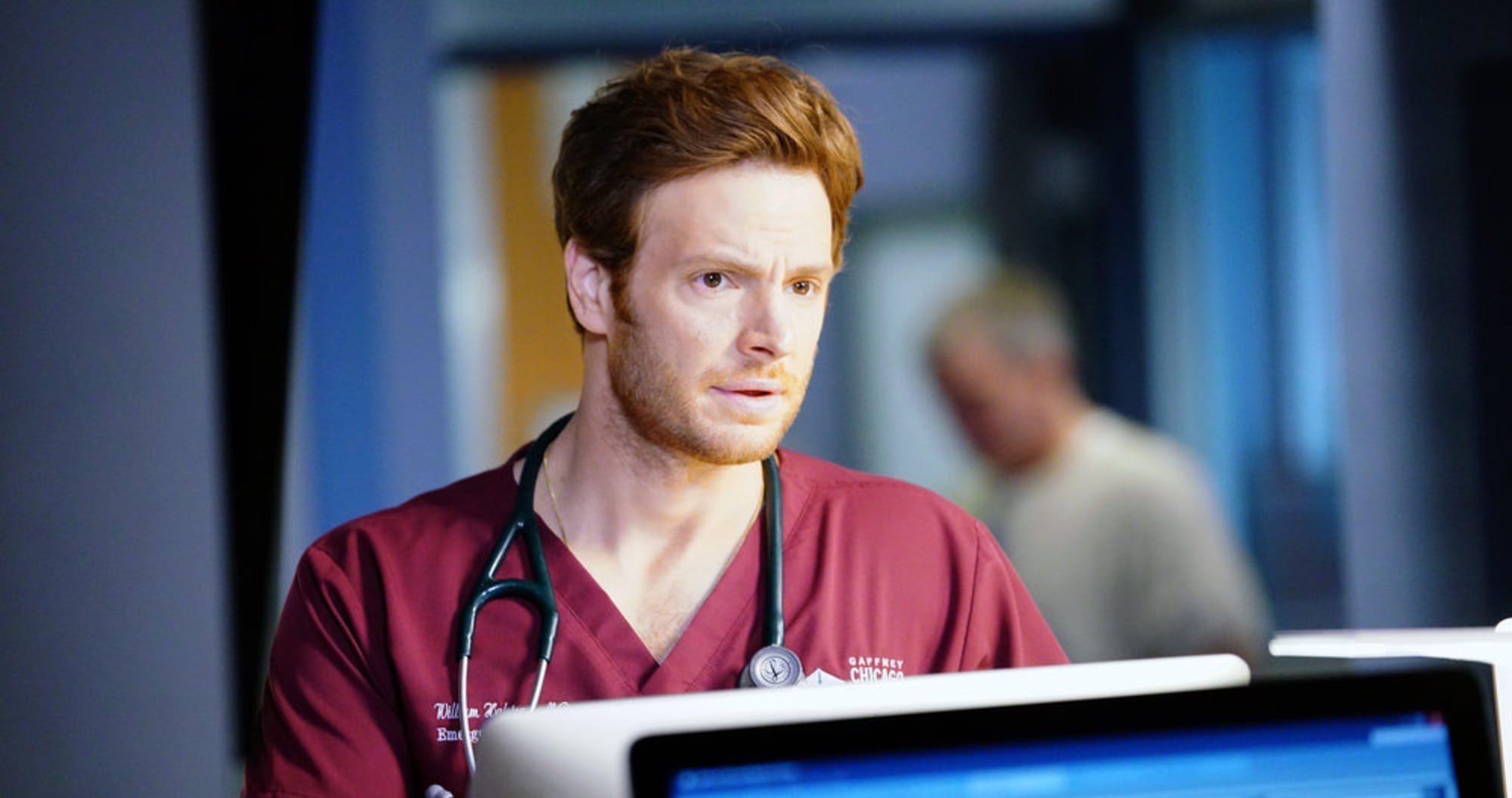 ‘Chicago Med’ is one of the popular medical dramas in the world of television. The series follows the personal and professional lives of the staff of Gaffney Chicago Medical Center as they strive to provide the best medical care to their patients. As the show’s sixth season races towards a decisive finale, Dr. Will Halstead has inadvertently found himself in some serious trouble. The storyline has led to some fans believing that actor Nick Gehlfuss who essays the role, is departing the series. Is there any truth to these rumors? Or is it mere speculation? Allow us to provide some clarification on the matter.

What Happened to Dr. Will Halstead in Chicago Med?

Dr. Will Halstead is first introduced in ‘Chicago P.D.’ season 2 episode 17 titled ‘Say Her Real Name.’ He is the brother of Detective Jay Halstead of CPD. At the start of the series, he works in the Emergency Department of the Gaffney Chicago Medical Center and is one of the show’s main characters. Halstead holds a torch for Dr. Natalie Manning, and the two share a good working relationship despite his feelings. 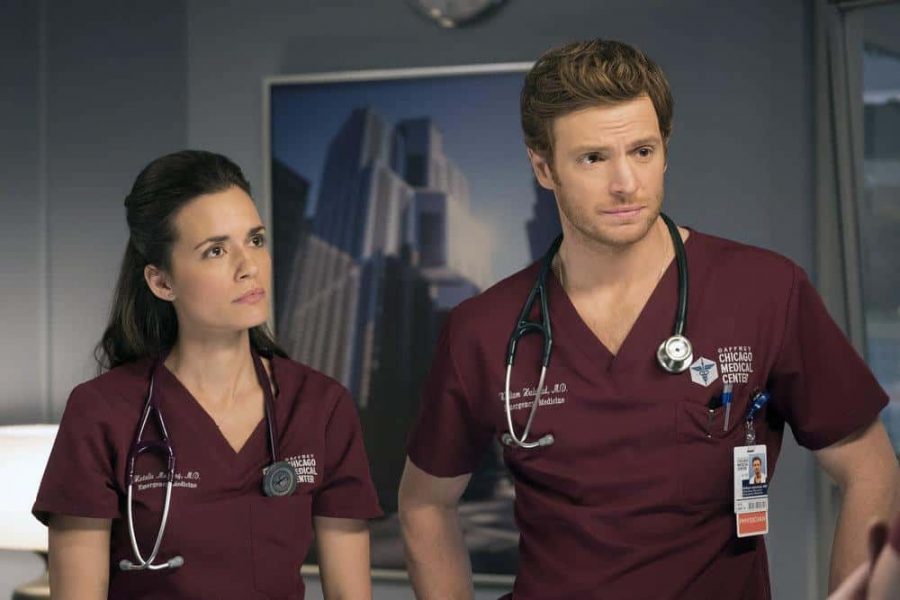 In season 6, Halstead and the rest of the staff are dealing with the Covid-19 pandemic. He breaks up with his girlfriend Hannah and is overlooked for a promotion by the administration at the start of the season. In episode 12, titled ‘Some Things Are Worth the Risk,’ Natalie uses Halstead’s prescription pad to get her hands on the trial medication she desperately needs to save her mother.

In the subsequent episodes, Halstead tries to find the missing drugs and suspects Natalie. The two have a talk, and Natalie expresses she doesn’t want Halstead to get into any trouble because of her. In the finale, Halstead is set to get heat from his superiors over the stolen meds.

Nick Gehlfuss essays the role of Dr. Will Halstead since the show’s first season and has been a series regular for all six seasons of ‘Chicago Med.’ He has made over 115 appearances on the show and also reprises the role in a recurring capacity on sister shows ‘Chicago Fire‘ and ‘Chicago P.D.’ Halstead’s troubles earlier in the season and the possibility of him getting fired over the stolen meds have sparked fan speculation that Gehlfuss is set to exit the series.

Gehlfuss is yet to address these speculations ahead of the season finale. The network and show’s producers have also kept the actor’s future under wraps to preserve the shock value of the events. However, it is possible that Natalie will come clean about her actions in the finale to save Halstead. It could be Natalie who ends up getting fired instead. It has already been confirmed that actress Torrey DeVitto (Natalie Manning) is leaving at the end of season 6.

Taking the aforementioned fact into consideration, the storyline culminating in the character of Natalie being written off the show makes more sense. It has been reported that Gehlfuss is in negotiations to renew his contract for season 7. All things considered, although it possible that Gehlfuss might depart the show, it seems unlikely. ‘Chicago Med’ has already been renewed through to season 8, and we expect Gehlfuss to return in the upcoming season.