Is Duncanville on Netflix, HBO Max, Hulu, or Prime? 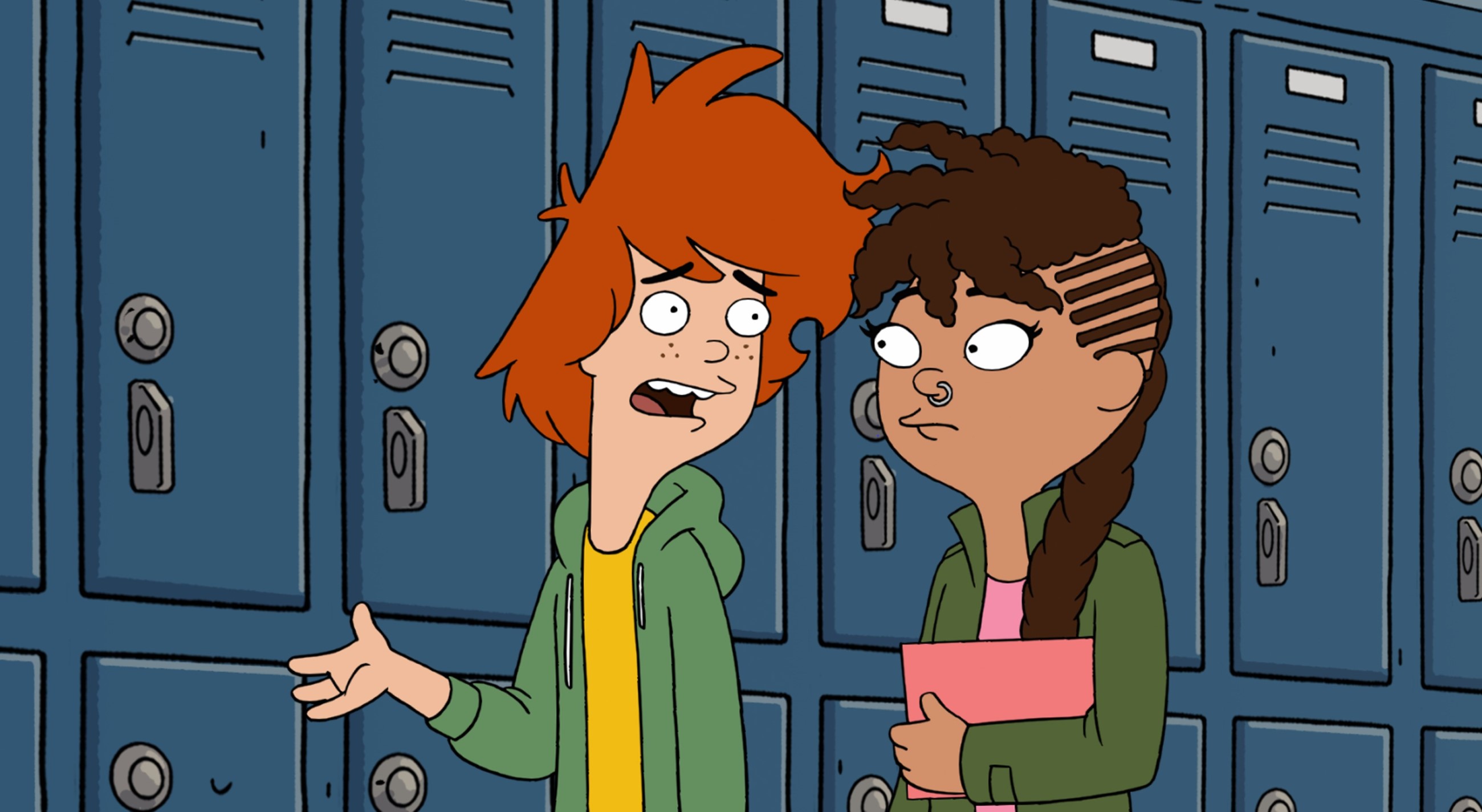 Created by Mike Scully, Julie Thacker Scully, and Amy Poehler, ‘Duncanville’ is an adult animated sitcom that revolves around the life of a teenager named Duncan Harris. He lives with his mother, Annie Harris, a parking enforcement officer who wants to be a detective, and his plumber father, Jack Harris. He has a teenage sister named Kimberly and an adopted 5-year-old sister named Jing.

Duncan is an average boy with an active imagination and is capable of everything he wants in his dreams. The series has a huge fan following with jokes that will make you laugh out loud. Along with Amy Poehler, the show’s voice cast includes Ty Burrell, Riki Lindhome, Zach Cherry, and Yassir Lester, who give life to the characters. If you cannot wait to watch this show, we have all you need to know.

What is Duncanville About?

‘Duncanville’ revolves around a 15-year-old boy named Duncan Harris. His mother, Annie, is a meter maid in the parking enforcement though she dreams of being a detective. Duncan’s father is a rock-obsessed plumber and tries really hard to be a good father to his three kids, unlike his own father. Duncan’s 12-year-old angsty and awkward sister is Kimberly, a Wiccan.

The last member of the family is Jing, Duncan’s adopted 5-year-old Asian sister, who is always ready with a piece of advice for him. Duncan likes to live in his dream world, where he can escape his actual average self and be whatever he wants. The extraordinary fantastical events and the mundane reality of life provide a hilarious contrast in the show. If you are excited to watch the show, here’s how you can do it.

Is Duncanville on Netflix?

No, Netflix does not host ‘Duncanville.’ However, you can use your subscription to watch similar shows, like ‘BoJack Horseman‘ and ‘F Is for Family.’ Fans of ‘Duncanville’ will enjoy these shows, given the comedic themes and excellent animated styles.

Is Duncanville on Hulu?

Yes, ‘Duncanville’ is indeed available on Hulu. To watch the show, head here!

Is Duncanville on Amazon Prime?

Amazon Prime allows you to purchase ‘Duncanville’ on its platform here! Prime Members can also watch similar animated comedy shows such as ‘Horrid Henry‘ and ‘Fairfax.’

Is Duncanville on HBO Max?

While HBO Max does not have ‘Duncanville,’ the streaming giant will not disappoint you as far as entertainment is concerned. If you are interested in watching similar shows on the platform, we recommend ‘South Park‘ and ‘Steven Universe.’ Both popular animated shows will tickle you with compelling storylines, hilarious punches, and intriguing characters.

Where to Watch Duncanville Online?

You can watch ‘Duncanville’ on the official website of Fox. You can also stream the comedy series on FuboTV, Spectrum, DirecTV, and Xfinity. The show is also available to be purchased on YouTube, Vudu, Google Play, Microsoft Store (season 1), and iTunes.

How to Stream Duncanville for Free?

You can watch the latest season of ‘Duncanville’ on the Fox website with ads. Hulu and Xfinity also offer a 30-day free trial which can be used to check out the series. You can also use the week-long trial by Spectrum and FuboTV to watch the animated comedy at no cost. DirecTV also has a 5-day free trial for new users. We request our readers to not use illegal channels to watch the show and pay for relevant platforms to show your support.