Is Elf on Netflix, Disney+, Hulu, or HBO Max? Where to Watch Online? 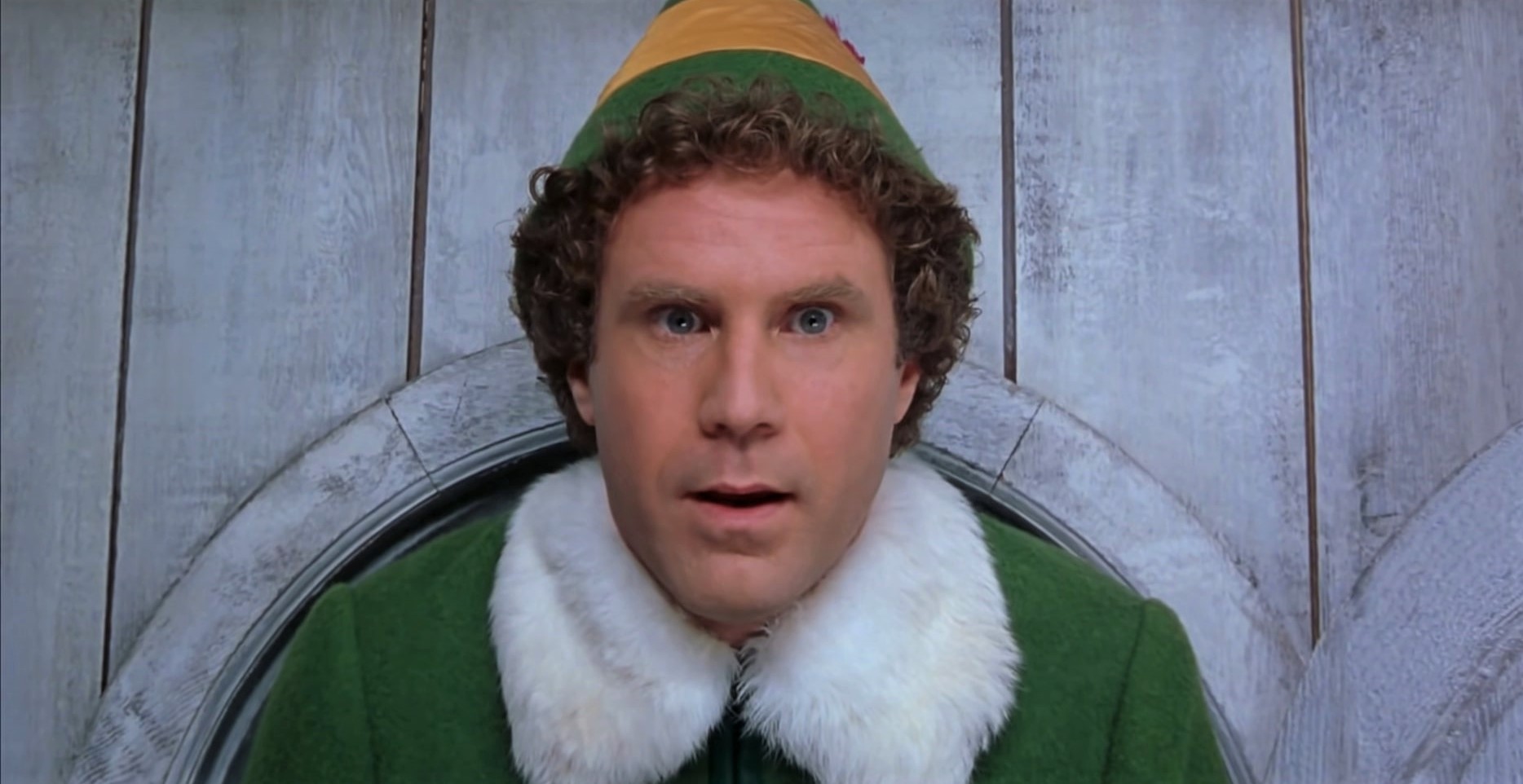 Featuring stand-out performances by Will Ferrell, James Caan, Mary Steenburgen, Daniel Tay, and Zooey Deschanel, ‘Elf’ is a 2003 Christmas comedy movie. The Jon Favreau directorial follows a toddler who accidentally gets transported to the North Pole after crawling into Santa’s sack. Embraced by the elves as their own, he is named Buddy and grows up alongside the mythical creatures, only to later realize that he does not belong there.

Once Buddy comes to terms with his identity, he embarks on a journey to find his family. The hilarious drama that unfolds can leave anyone in splits. If you plan to watch the film, then here’s everything you need to know about its premise and the streaming details.

What is Elf About?

On an ordinary Christmas Eve, Santa Claus visits an orphanage to deliver the gifts to children that they have been expecting for months. While he is busy, an innocent toddler crawls into his sack and is accidentally transported to the North Pole, where the elves discover him. Without a moment’s hesitation, Papa Elf decides to adopt him and names him Buddy. As Buddy grows up with the rest of the elves, it slowly becomes evident that he does not really fit in there, and the realization begins to trouble him.

Buddy then learns that his mother, Susan Wells, put him up for adoption just before her untimely death while his father, Walter Hobbs, is still alive and works in New York as a children’s book publisher. Buddy decides to leave Santa’s workshop and find his father. But when he finally meets his father, the reunion does not go as Buddy had imagined. Now, let us see what are the options for someone who is keen on watching the movie!

Is Elf on Netflix?

The streaming giant’s massive catalog of television shows and films does not include the Will Ferrell and James Caan-starrer. Therefore, we recommend Netflix subscribers alternatively watch other Christmas movies like ‘The Knight Before Christmas‘ or ‘The Christmas Chronicles.’

Is Elf on Hulu?

Hulu’s basic subscription does not include the Christmas comedy film. However, people with a STARZ add-on can access the film here.

Is Elf on Amazon Prime Video?

Although ‘Elf’ is not part of Amazon Prime Video’s regular catalog, subscribers with a STARZ add-on can watch the film right here. They can also use the same link to rent the movie for $3.99 or purchase it for $9.99.

Is Elf on HBO Max?

HBO Max subscribers are in luck as the Jon Favreau directorial is available on the streamer. If you want to watch the hilarious Christmas comedy film on the platform, click here.

Is Elf on Disney+?

Unfortunately, Disney+ subscribers will have to look for the movie on some other platform as it is not available on the streamer. However, they should not feel disheartened as they can alternatively stream ‘Prep & Landing.’ The fun animated title also revolves around Christmas and elves.

Where to Watch Elf Online?

‘Elf’ is accessible for rent or purchase on various video-on-demand platforms like Microsoft Store, iTunes, and Vudu. You can also watch the 2003 film on Spectrum, DirecTV, and STARZ. According to reports, the Jon Favreau directorial is available on Philo.

How to Stream Elf for Free?

Hulu’s STARZ add-on, DirecTV, and Philo all come with a 7-day free trial for first-time subscribers. People who wish to watch the movie free of charge can use any one of the aforementioned offers. But we encourage our readers to refrain from using illegal means and watch their favorite content online only after paying for it.

Read More: Where Was ‘Elf’ Filmed?