Is Elizabeth Thomas Married? Who is Her Husband? 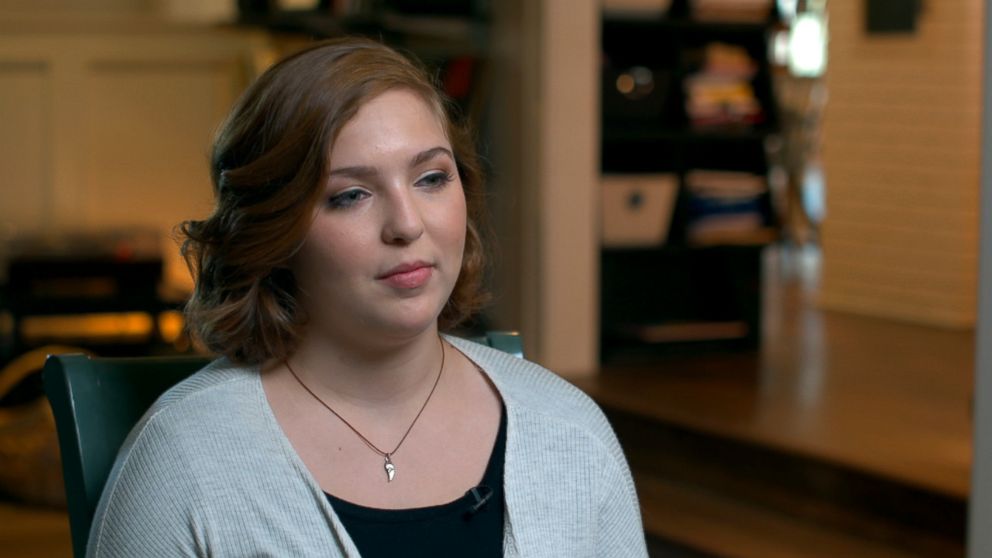 When 15-year-old Elizabeth Thomas suddenly disappeared in March 2017, it honestly didn’t take long for it to come to light that her former health teacher, 50-year-old Tad Cummins, was involved. After all, as profiled in ABC’s ’20/20: A Captive Student,’ the married father and grandfather had been suspended from the local high school just shortly before for kissing the teen in his classroom.

It was initially believed the Tennessee natives actually ran off together to build a new life, but Elizabeth admitted he’d essentially kidnapped her once they were located in California 38 days later. So now that it’s been a while since this truly atrocious matter came to a fortunately satisfactory close, let’s find out more about the brave survivor as well as her current personal standing, shall we?

Although Elizabeth’s nightmare came to life in 2017, the truth is her earlier years weren’t entirely comfortable, easy, or happy either, despite the fact she hailed from a relatively big Southern family. That’s allegedly because her mother was abusive while she homeschooled the five children — something their father had no idea on as he worked around the clock to financially provide for them. 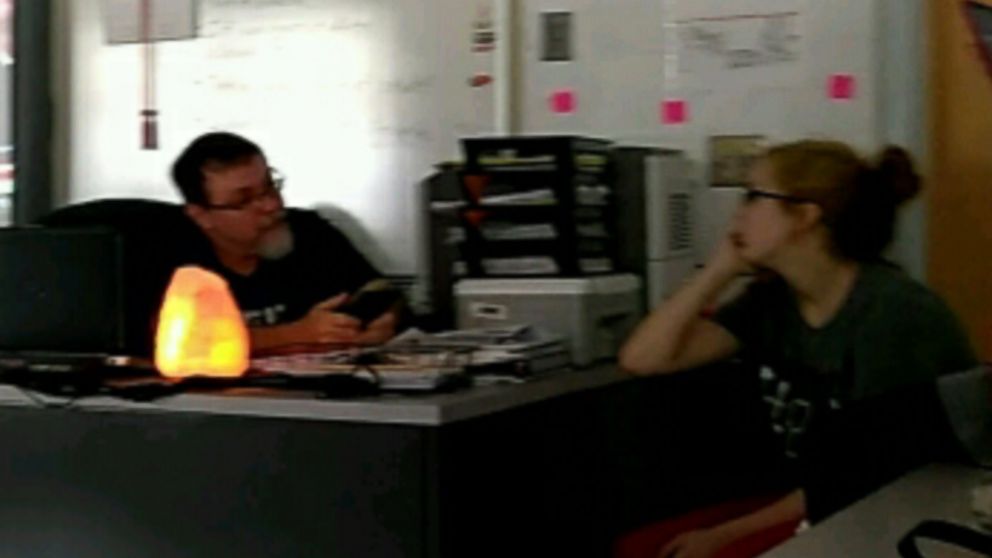 It was thus the kids’ call to Child Protective Services that led to their mother’s removal from the family residence in 2016, their enrollment in nearby public schools, and Elizabeth coming across Tad. The truth is she’d initially thought of him as a sort of father figure or mentor since he was one of the only few adults to show he cared, just for him to gradually turn their interactions inappropriate. He reportedly commented on her body, sexted her, found ways to get her alone in his classroom, and violated her before eventually deciding it was time for them to leave their home state for good.

According to Elizabeth’s account in the ABC production, Tad’s plan was to escape to Mexico where they could lead a free life, yet he made several stops as well as plan changes along the way. In fact, throughout this period, he made her sleep naked, controlled what she ate, watched her like a hawk, was manipulatively rude, and often called her “wife” with a vow to grow old together. Thankfully, though, the officials caught up with the duo before it was too late, ultimately resulting in his conviction on federal counts of transporting a minor for sexual conduct and obstruction of justice.

Once Elizabeth had found closure thanks to Tad being sentenced to 20 years behind bars, she candidly told ABC News her dream for the future is now “to have a family and protect them. Not let them lead down the road like I was and make them have a better life. I am a stronger person than I was and I’m not afraid.” Therefore, we’re glad to report that the 21-year-old is currently a happily married mother of one — she tied the knot with her husband, Skylar Dirla, on June 15, 2019, and welcomed their son Spencer in March 2020.

Elizabeth, who simply prefers to go by Liz Dirla these days, had reportedly met Skylar for the first time in 2017 itself, following the death of a family member. However, they actually fell in love while working together at a local seafood restaurant in their home county of Maury in Tennessee — where they still reside — and he got down on one knee in 2018. When the news of their engagement was made public, a source contently told Daily Mail, “It will put a smile on everyone’s face to learn that [Liz] has come out the other side and found stability and real love.”

Read More: Where Are Elizabeth Thomas’ Mom and Dad Now?