Is Élodie Yung Married? Does She Have Kids? 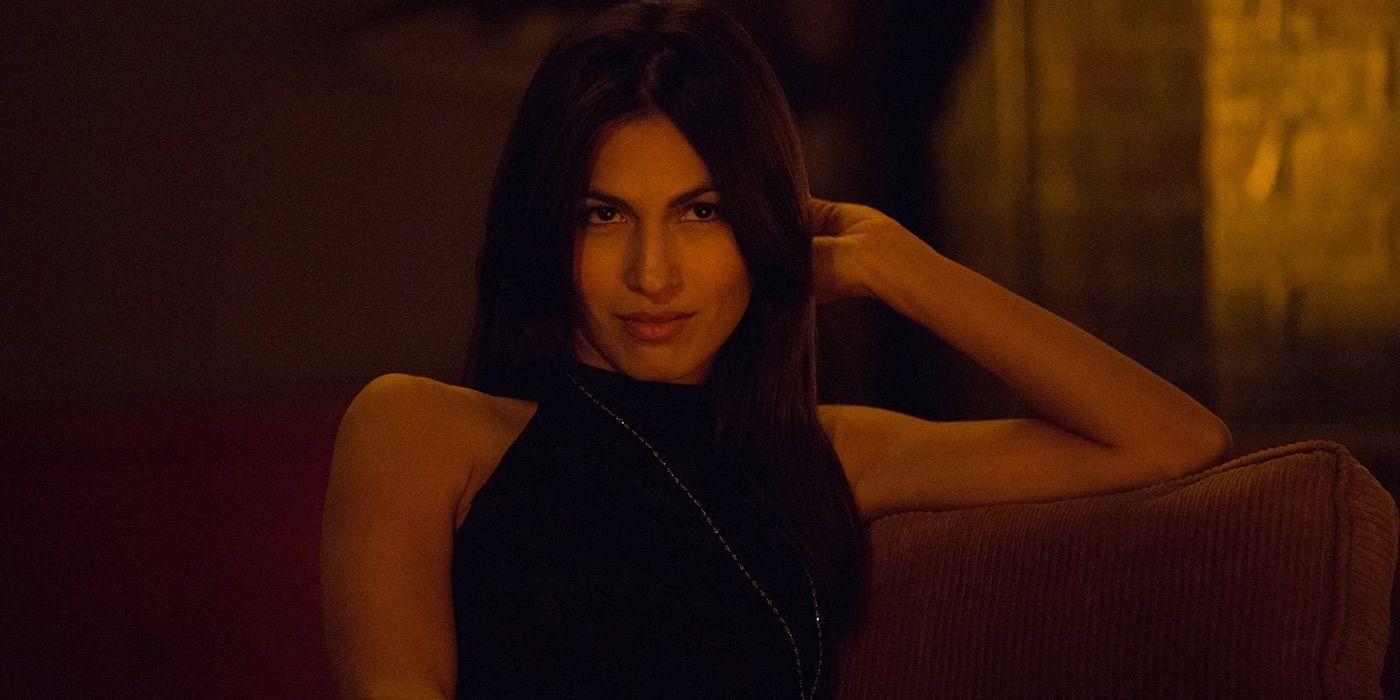 Born on February 22, 1981, in Paris, France, Élodie Yung is an actress of Cambodian and French descent. Growing up in a close-knit family in Paris’ Seine-Saint-Denis, Yung held an interest in Karate from a very young age and is a proud holder of a black belt. She was also quite taken by law, and wanting to be a judge, pursued a similar course at the University of Paris. However, Yung soon realized that her true passion lay in acting and the performing arts. Thus, seeking a career in the filming industry, she studied at the London Academy of Music and Dramatic Art before becoming a promising actress.

Interestingly, Yung began getting acting opportunities long before she decided to pursue a career in the field. In 2002, she forayed into the entertainment industry as Jade Perrin in ‘La vie devant nous,’ before going on to play Tsu in ‘Les fils du vent.’ She also has ‘Les Bleus,’ ‘The Hitman’s Bodyguard,’ ‘Secret Society of Second-Born Royals‘ to her credit. She is widely known for her performance as Elektra Natchios in ‘Daredevil‘ and ‘The Defenders.’ With Yung now essaying Thony De La Rosa in ‘The Cleaning Lady,’ fans want a peek into her life away from the camera. Well, let’s take a look, shall we?

Even with a lack of reports on the life event, Élodie Yung seems to be happily married to English actor Jonathan Howard. The couple appears to be very much in love and is very comfortable in each other’s company. Although it is unclear as to when Yung met Jonathan, the two have since managed to build a wonderful life together and are incredibly supportive of each other’s professional goals.

Jonathan Howard is a brilliant actor and is well-known for his performance as Ian Boothby in ‘Thor: The Dark World,’ Gavin Moody in ‘Dream Team,’ Asher Jonah in ‘Godzilla: King of the Monsters,’ and Leon in ‘Skylines.’ Although he and Yung initially tried to keep their relationship private, they soon went public and have since wowed fans with their dedication and commitment towards each other. Moreover, the couple also loves sharing their memories on social media, which is lovely to witness.

Although there are limited reports on Jonathan and Yung’s supposed marriage, it looks like the pair have since tied the knot as the actress referred to Jonathan as her husband in a beautiful Instagram post. Moreover, the two are also proud parents to an adorable daughter, Minavann Yung Howard, who came into this world in August 2018. The pair keeps packing their social media profiles with the wonderful moments they spend together, and we hope they remain this happy in the future.