Is Endeavour on Netflix, HBO Max, Hulu, or Prime? 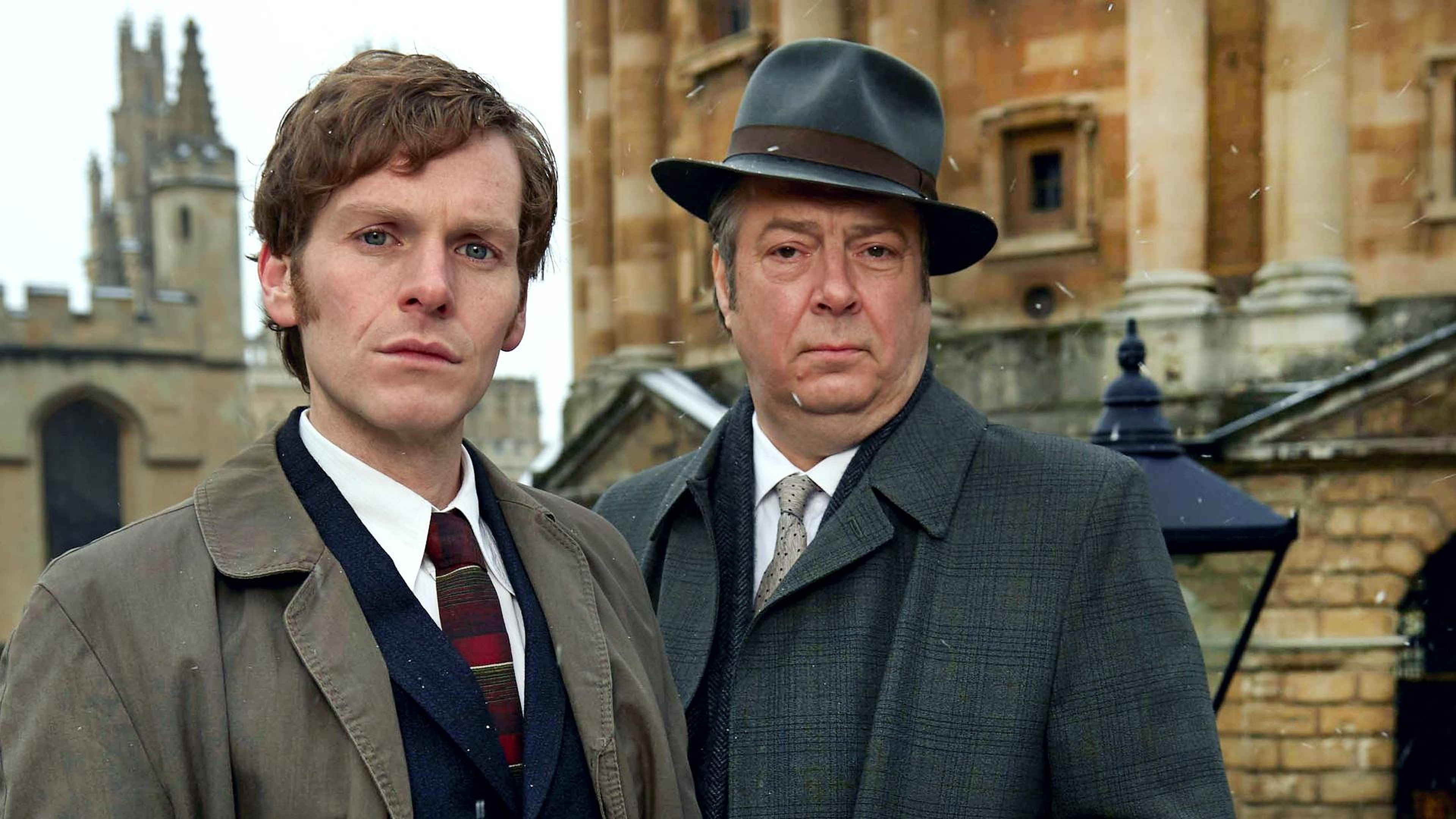 Devised and written by Russell Lewis from the characters created by Colin Dexter, ‘Endeavour’ follows a police officer named Endeavour Morse during the initial years of his career. With his exceptional investigating skills and a penchant for crossword puzzles, he makes his way through the ranks. Morse is joined in the crime-solving spree by his senior partner Detective Inspector Fred Thursday.

Since the detective drama series starring Shaun Evans and Roger Allam first premiered, it has gained a large fan following. Moreover, it is a thrilling ride that will have you constantly working on the cases alongside the on-screen investigators. So, if the premise of the British series has made you curious, then here’s how you can watch it!

What is Endeavour About?

‘Endeavour’ is the prequel to the beloved British detective series ‘Inspector Morse.’ It chronicles Endeavour Morse’s journey as a new police officer and how he becomes the sharp-eyed investigator we see in the original series. He enters the police department as a Detective Constable and makes a name for himself with his talents and mind by solving various crimes in Oxford city with his partner, Detective Inspector Fred Thursday. Now that you know about the exciting narrative of the show and wish to watch it, here’s how you can do so.

Is Endeavour on Netflix?

Netflix does not offer ‘Endeavour’ to its users; however, the streaming giant does have some excellent alternatives like ‘Young Wallander‘ and ‘Bordertown.’ Both shows revolve around brilliant detectives who solve the most complicated cases using their brains.

Is Endeavour on Hulu?

No, ‘Endeavour’ is not available on Hulu. Instead, subscribers can check out other police series such as ‘Law & Order: Special Victims Unit‘ and ‘The Rookie.’ Though featuring an ensemble cast, the two shows focus on police officers who are determined to get justice for the people they serve.

Is Endeavour on Amazon Prime?

Amazon Prime subscribers may rejoice, as you can enjoy all seasons of ‘Endeavour’ here!

Is Endeavour on HBO Max?

While HBO Max does not have ‘Endeavour’ available on its platform, you can still use your subscription to watch similar shows like ‘C.B. Strike‘ and ‘The Wire.’ With these shows, dive into the world of solving mind-twisting crimes.

Where to Watch Endeavour Online?

‘Endeavour’ is available for streaming on the official PBS Website. You can also stream the detective drama on Spectrum, DirecTV, Xfinity, and YouTube TV. Alternatively, purchase or rent the show on YouTube, Google Play, Vudu, iTunes, and Microsoft Store (Season 1).

How to Stream Endeavour for Free?

To watch ‘Endeavour’ on the official PBS Website for free, you must have a cable connection. Alternatively, Amazon Prime and Xfinity offer a 30-day free trial to new users, which can be used to check out the Shaun Evans starrer. In addition, Spectrum and Youtube TV have a week-long trial for new subscribers, while DirecTV’s 5-day trial can also be used to enjoy the detective series. Having said that, we request our readers not to use any illegal means to watch the show, as paying for legitimate platforms goes a long way in supporting your favorite creators.

Read More: Is Endeavour Based on a True Story?