Is Eyes Wide Shut Based on a Book or a True Story? 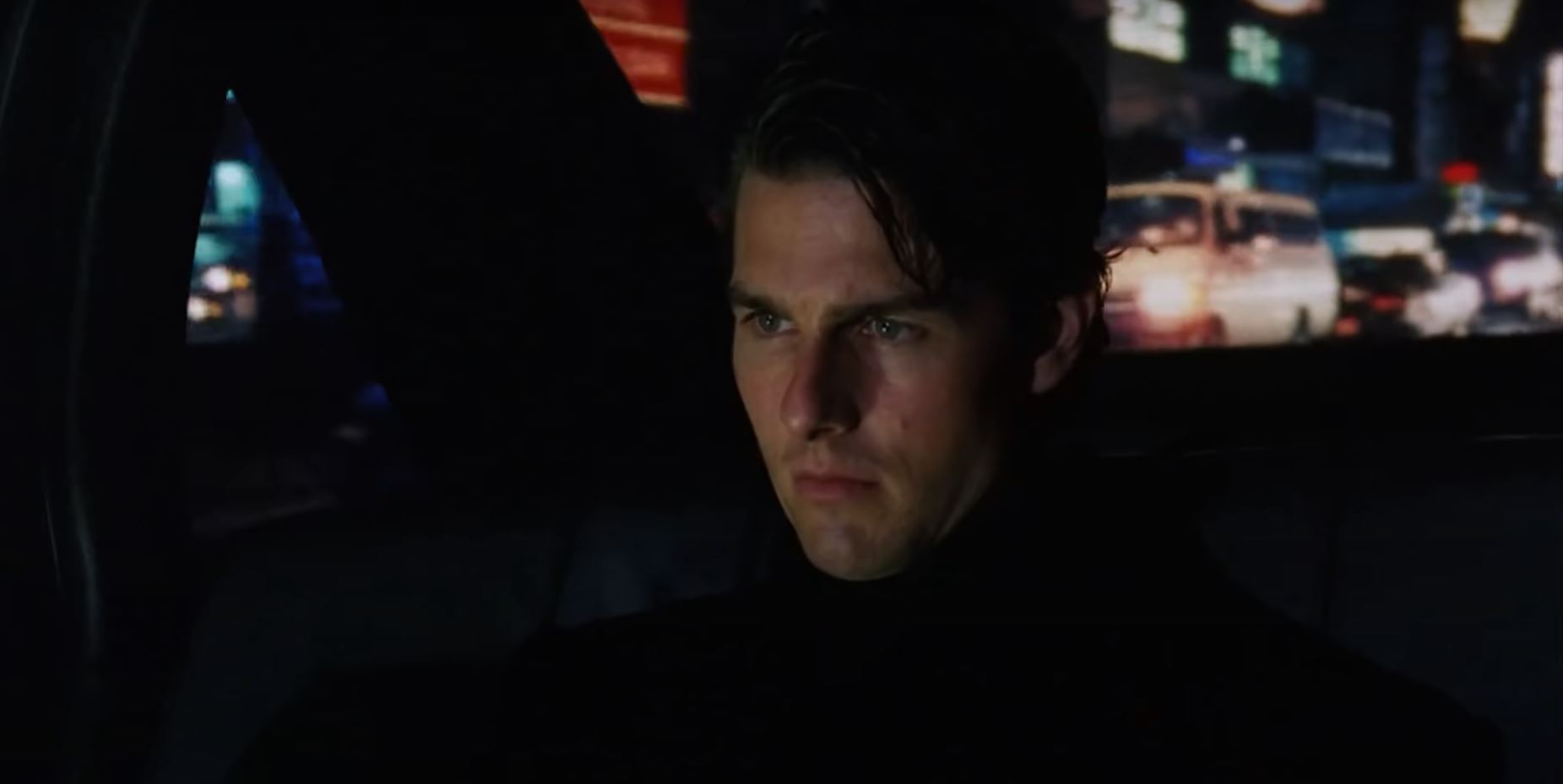 Alice confesses how she had been tempted to leave him and their daughter, Helena, for an attractive Naval Officer. This shocks Bill leading him on a two-day journey where he almost cheats on his wife several times and has a close brush with death. Starring Tom Cruise and Nicole Kidman as the leading couple, the 1999 psychological mystery movie is a thrilling ride that will keep you on the edge of your seats. Naturally, many cannot help but wonder if the story is based on real-life events or a book. Well, we are here to explore the same!

No, ‘Eyes Wide Shut’ is not based on a true story. The movie is based on Arthur Schnitzler’s 1926 novella ‘Traumnovelle.’ The book is also known as ‘Rhapsody: A Dream Novel’ and ‘Dream Story.’ The novel was initially written in German and came from the Decadent movement in Vienna, Austria. The artistic and literary movement took place during the transition period between the 19th century and the 20th century. The Decadent movement explored themes like self-disgust, dislike of the world, and delight in perversion. 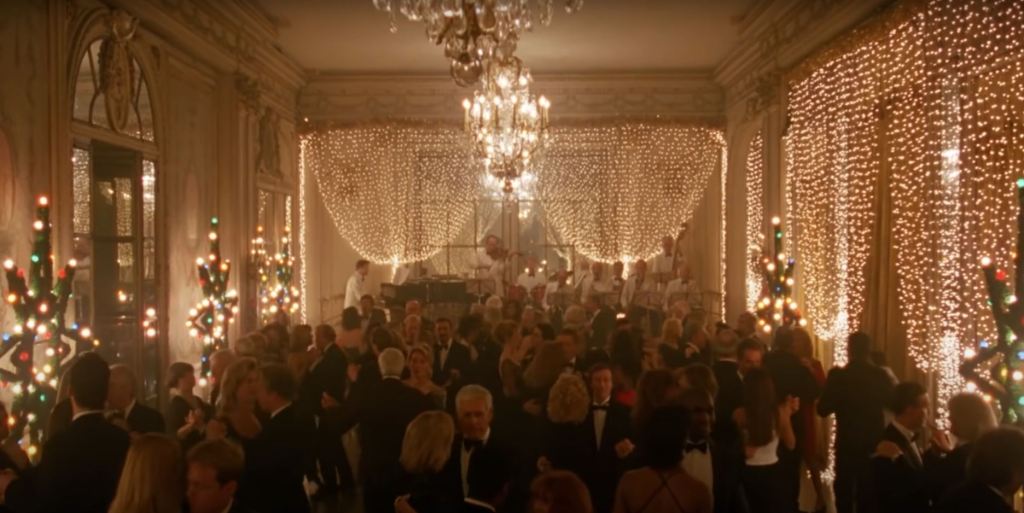 Overall, the participants in the movement believed that human creativity was above logic and the world around them. Such themes can be seen in ‘Dream Story’ and its characters. The book follows a doctor named Fridolin and his wife Albertina, who openly discuss their fantasies about other people. As the story proceeds, the reader might come across themes like perversion, excess, and self-loathing, along with the use of crude humor.

Over the years, ‘Dream Story’ has been adapted several times, though ‘Eyes Wide Shut’ might just be the most famous of its on-screen counterpart. The idea for the film was born in 1968 when director Stanley Kubrick read Arthur Schnitzler’s book and was intrigued by the potential that the story held. Looking for another project after ‘2001: A Space Odyssey,’ Kubrick decided to buy the filming rights to the story.

Initially, Kubrick wanted to adapt the story as a sex comedy. Had he moved forward with the idea, we might have seen Steve Martin, Bill Murray, or Woody Allen leading the on-screen adaptation. The movie’s production was revitalized in 1994 following the hiring of Frederic Raphael as the scriptwriter. As one can guess, the creative team made several changes regarding the setting and the characters. The early 20th century Vienna presented in the novel was replaced by the late 20th New York City, New York.

The characters, too, went through several rounds of changes that helped distinguish them. Though Schnitzler never specifies Fridolin’s religion, several references in the book imply that he follows Judaism. Kubrick removed any elements that would imply that Bill is Jewish. However, Frederic Raphael, who is Jewish, did want to retain that particular trait. Apart from the background, the dresses worn by the women in the masked party in the book are vastly different from what we see in ‘Eyes Wide Shut.’

One significant point of difference between the movie and the novella is the Christmas party and its host Victor Ziegler. The film-exclusive character is a physical representation of everything Bill hopes to achieve. As Bill’s patient Ziegler also serves as the connecting point between Bill’s regular life and the party that the doctor had infiltrated. Ziegler also provides the protagonist with a much-needed commentary about the mysterious happenings and acts as a mirror that reflects the worst traits in Bill. The narration of the wealthy patient also gives an insight into how he, a member of the power elite, perceives the world. 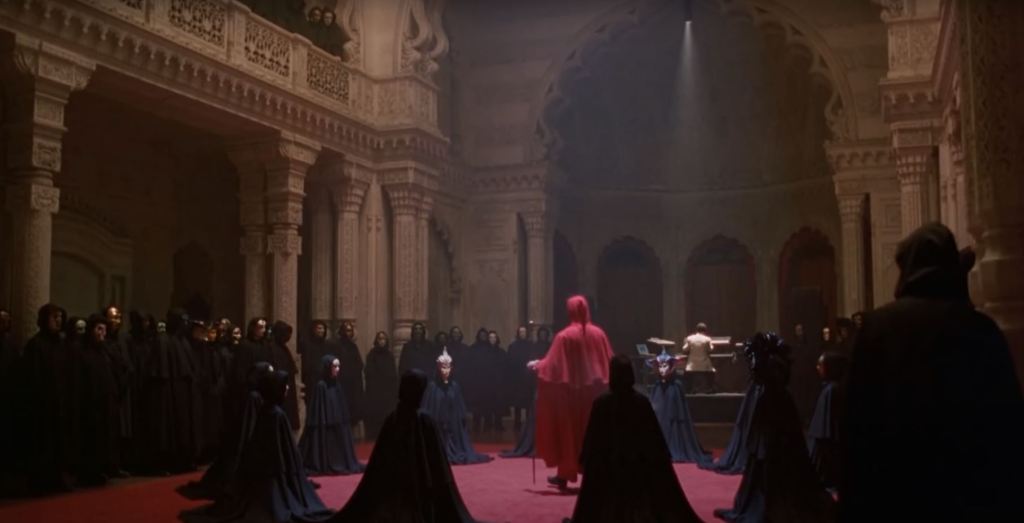 Even though ‘Eyes Wide Shut’ is a thrilling journey exploring the excess in life and the pleasure found in it, the film leaves the audience with several elements they cannot help but relate to. The movie’s central point of conflict is Bill’s struggle to remain faithful when he feels that his wife wants to betray the marriage vows. The feelings of hatred and insecurity depicted by the leading character are not too far out of the realm of reality. Therefore, it is understandable why many would think the fictional narrative of ‘Eyes Wide Shut’ is based on actual events.