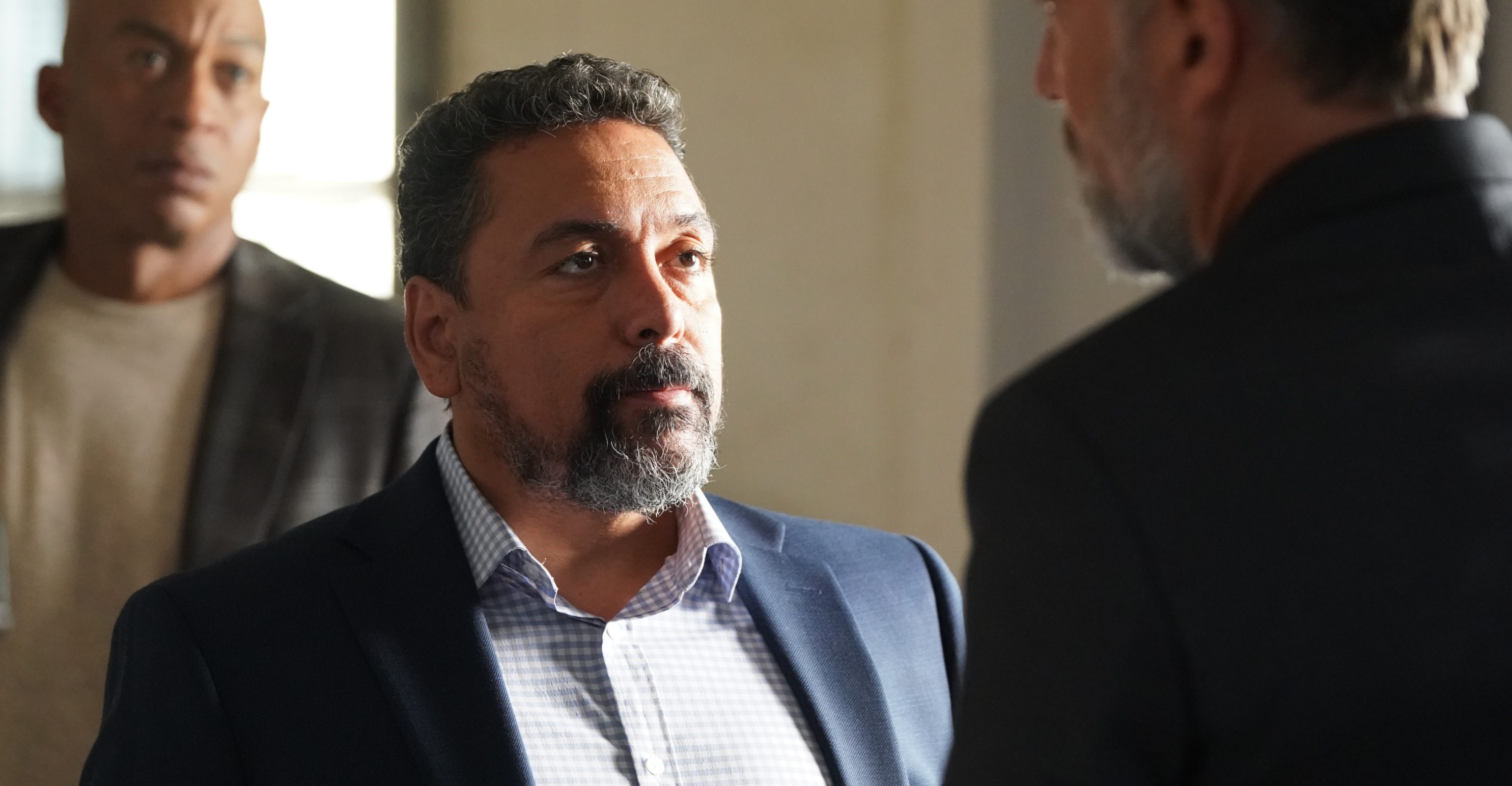 The ninth episode of ABC’s police procedural show ‘The Rookie: Feds’ opens a window into the past of Supervisory Special Agent Matthew “Matt” Garza, depicting a former mission in which the agent was involved. The demons from his past unsettle Garza’s life, leading to his arrest. Before he gets captured by the federal officials, he passes enough leads to Simone Clark to rescue him from a frame-up. Ever since the premiere episode of the show, Garza faces several threats health-wise and competition-wise. The ninth episode ends with a startling development that leaves the viewers concerned about his fate. If you are alarmed about Garza’s life, let us share what we know! SPOILERS AHEAD.

What Happened to Garza?

Matthew “Matt” Garza is one of the most dedicated federal agents of his time. His dedication and efficiency lead him to the position of the head of the special unit as well. However, Garza built his reputation by ignoring his health severely. While solving several high-profile cases one after the other, he rarely gets time to take care of himself, which results in a heart condition. Although his niece Special Agent Elena Flores tries her best to look after her uncle, the former’s attention turns out to be inadequate to keep Garza safe and sound. In the ninth episode of the show, he becomes a victim of a frame-up.

Garza gets arrested for having connections with Russian criminals, which is believed to have caused the death of a federal agent and the failure of a mission. Although he is in captivity, Simone and the rest of the unit succeed in proving that Garza is innocent and doesn’t have any ties with Russians as his superiors suspect. After getting cleared, Garza visits the grave of his ex-girlfriend Camilla, the agent who died amid the mission. After putting flowers on her grave, Garza suffers from an apparent cardiac stroke and falls to the ground. The stress caused by his arrest and the possible imprisonment must have caused the stroke.

Since the episode ends without revealing whether Garza dies of the apparent stroke, the viewers must be wondering whether we have seen the last of Felix Solis in the show. Even if Garza survives, will his ill health allow him to return to the FBI? Let’s see.

As of yet, neither ABC nor Felix Solis announced the departure of the actor from ‘The Rookie: Feds,’ indicating that the actor most likely hasn’t left the crime series. The particular narrative development might have been conceived as a typical cliffhanger to increase the tensions among viewers before the show entered its winter break. Since ABC picked up the show for a full season only recently, it is unlikely that the creative heads would want one of the main cast members of the series to leave the police procedural. Since Solis has never expressed any desire to leave the show, we believe that the actor most likely will continue featuring in ‘The Rookie: Feds.’

As far as the narrative of the show is concerned, Garza’s apparent heart stroke can be a narrative development conceived to depict the stakes of his job. Through the particular storyline, the show can be trying to depict the non-glamorous phase of being a federal agent. Since both ‘The Rookie’ and ‘The Rookie: Feds’ try to be as authentic as possible within a common fictional realm, Garza’s stroke may help the writers to depict the plights of a federal officer. In addition, Garza’s ill health adds an immense amount of tension to the narrative of the procedural, enhancing the viewing experience. Considering the scope of the character, it is unlikely that Garza’s story arc will be concluded anytime soon.