Is Fever Dream Based on a True Story? 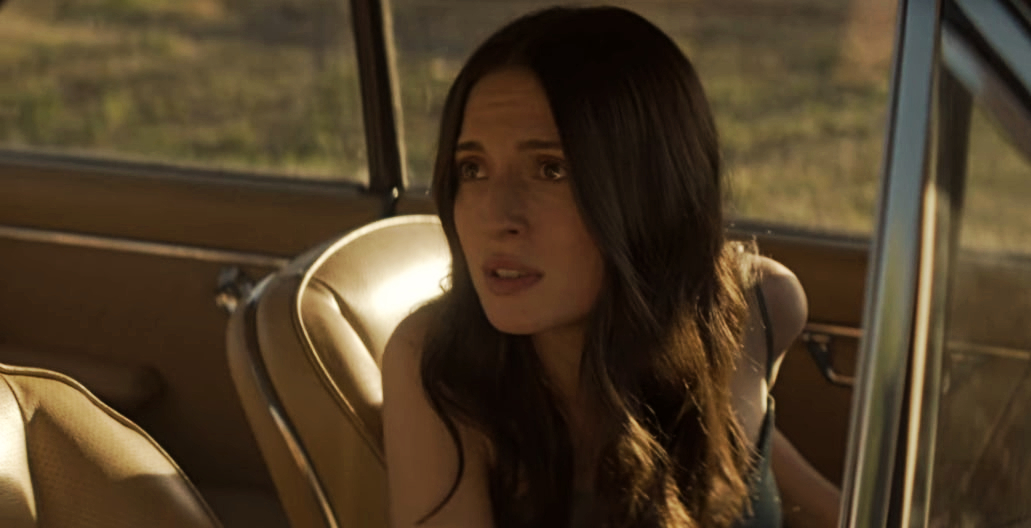 ‘Fever Dream’ (alternatively known as ‘Distancia de Rescate’) is a Spanish language film directed by Claudia Llosa. Set in Argentina and filmed in Chile, the movie tells the story of a young mother, Amanda, and her daughter, Nina, whose paradisical life in their new Argentinian countryside home takes a drastic turn. The slow-burn thriller unfolds through a non-linear narrative and explores complicated themes through its eerie and uncomfortable storyline.

Naturally, viewers must be curious to learn more about the inspiration behind the movie, which makes some poignant statements about environmental conservation, spirituality, and parenthood. If you are wondering whether any real events or true incidents served as inspiration for the film, allow us to share everything we know about the inception of ‘Fever Dream.’

Is Fever Dream Based on a True Story?

No, ‘Fever Dream’ is not based on a true story. The film is an adaptation of the Spanish novel ‘Distancia de Rescate’ penned by author Samanta Schweblin. The book was first published in 2014 and later translated into English under the title ‘Fever Dream.’ While the characters and the narrative of the novel (and in turn its adaptation) are fictional, the themes it explores have some semblance of reality.

First and foremost, the novel is a commentary on the harmful effects of pesticides. Although it is never explicitly stated in the book, some of the major characters experience poisoning from pesticides. To craft the story around the real-world issue with a real sense of urgency, Schweblin drew from personal experiences during her time growing up in Argentina, which is a major producer of soybeans, a crop associated with excessive use of pesticides. The author also did extensive research to ensure that the narrative is scientifically plausible.

On the other hand, the spiritual and somewhat supernatural process of transmigration depicted in the novel is an idea Schweblin devised herself. However, the author has revealed that inspiration for the “woman in the Green House” who performs this process comes from real women she met in Argentina during her childhood.

In the novel, Amanda is obsessed with the idea of “rescue distance,” which refers to the character’s sense of anxiety over her child’s safety. It can be defined as the physical distance a parent calculates between themself and the child to protect the child in case of any danger. Many readers have expressed online that they found the concept relatable. Schweblin has also stated the roles that the mothers (Amanda and Carla) play in their children’s lives were inspired by her real experiences with her family.

‘Fever Dream’ is a mostly faithful adaptation of Schweblin’s novel. Director Claudia Llosa stated that she was drawn to make a film based on the book due to its emotional narrative. She noted that the concept of “rescue distance,” which represents a parent’s struggle to balance their child’s need for freedom and protection, is a universal idea.

Ultimately, the novel and the film are both fictional stories that take a very personal concept to open the audience’s eyes to an urgent real-world issue. By doing so, the narrative resonates with the viewers despite having a hint of farfetched ideas. The end result is a profoundly moving film that will force the audience to question their own parental and environmental responsibilities.