Is Firestarter Based on a Novel? 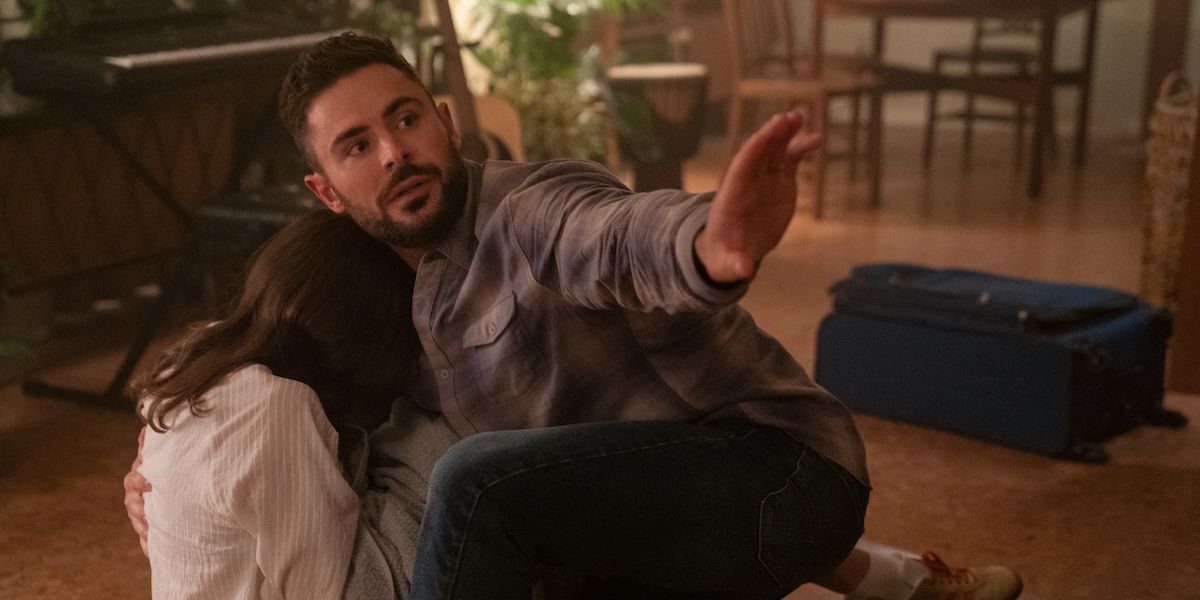 ‘Firestarter‘ is a science fiction horror film that follows Andy McGee (Zac Efron) and his daughter, Charlie, a young girl with powerful pyrokinetic abilities. As the father-daughter duo is hunted down by a secret government organization for their powers, Charlie must learn to hone her skills and evade capture. Despite its horror elements, the explosive film has a coming-of-age story at its core as Charlie must understand the scope and ramifications of her powers. The complex themes and enthralling narrative will make viewers question whether the film is adapted from a novel. If you are wondering whether ‘Firestarter’ is based on a book, here is everything you need to know!

Is Firestarter Based on a Book?

Yes, ‘Firestarter’ is based on a book. The film is an adaptation of acclaimed author Stephen King’s 1980 novel, also titled ‘Firestarter.’ The 2022 film is the second feature film adaptation of King’s work after the 1984 movie directed by Mark L. Lester. In an interview with Vanity Fair, King opened up about the story’s conception and his approach to writing ‘Firestarter.’

King had published several best-selling novels throughout the 1970s and established himself as an acclaimed writer. In the interview, King noted that throughout the 70s, there was an atmosphere of not trusting the government. “I was also in full don’t-trust-the-government mode when I wrote that book. We were still talking about Vietnam at that time. There was a hangover from that in the late ’70s. And there was all kinds of stuff going on where you just could not trust the government,” King stated.

Thus, the idea of a government organization wanting to capture kids with supernatural powers originated in King’s mind. King developed the concept of Charlie receiving her powers from a drug experiment from the paranoia of LSD, a hallucinogenic drug believed to cause genetic mutations in children. The author represents the idea in the book through Lot 6, a mysterious drug that was tested on Charlie’s parents resulting in her supernatural powers. King partially based Charlie’s behavioral characteristics on his own daughter, Naomi. He also tackles the theme of emotional turmoil within young girls and how it affects their personal growth through the story.

Furthermore, King called the writing experience of ‘Firestarter’ a fun process. He explained that writing the story was very liberating for him as it allowed him to please himself without worrying about the audience’s reaction. Ultimately, ‘Firestarter’ became a best-seller and is considered one of King’s finest works. It was also nominated for several awards, such as British Fantasy Award, Locus Poll Award, and Balrog Award.

While the book was adapted into a feature film in 1984, King initially harshly criticized the end product. The 1984 adaptation deviated from King’s original story by oversimplifying the plot. However, the 2022 movie is a much more faithful adaptation of King’s original work. It maintains King’s narrative intelligence and keenly focuses on the family aspects of the story. However, unlike the book, the movie is set in the present day and incorporates several modern elements. Furthermore, its climax slightly deviates from the source material as well. Nonetheless, the 2022 ‘Firestarter’ allows viewers to experience the genius of King’s writing while putting its own spin on the classic novel.