Is First Kill Based on a Book? 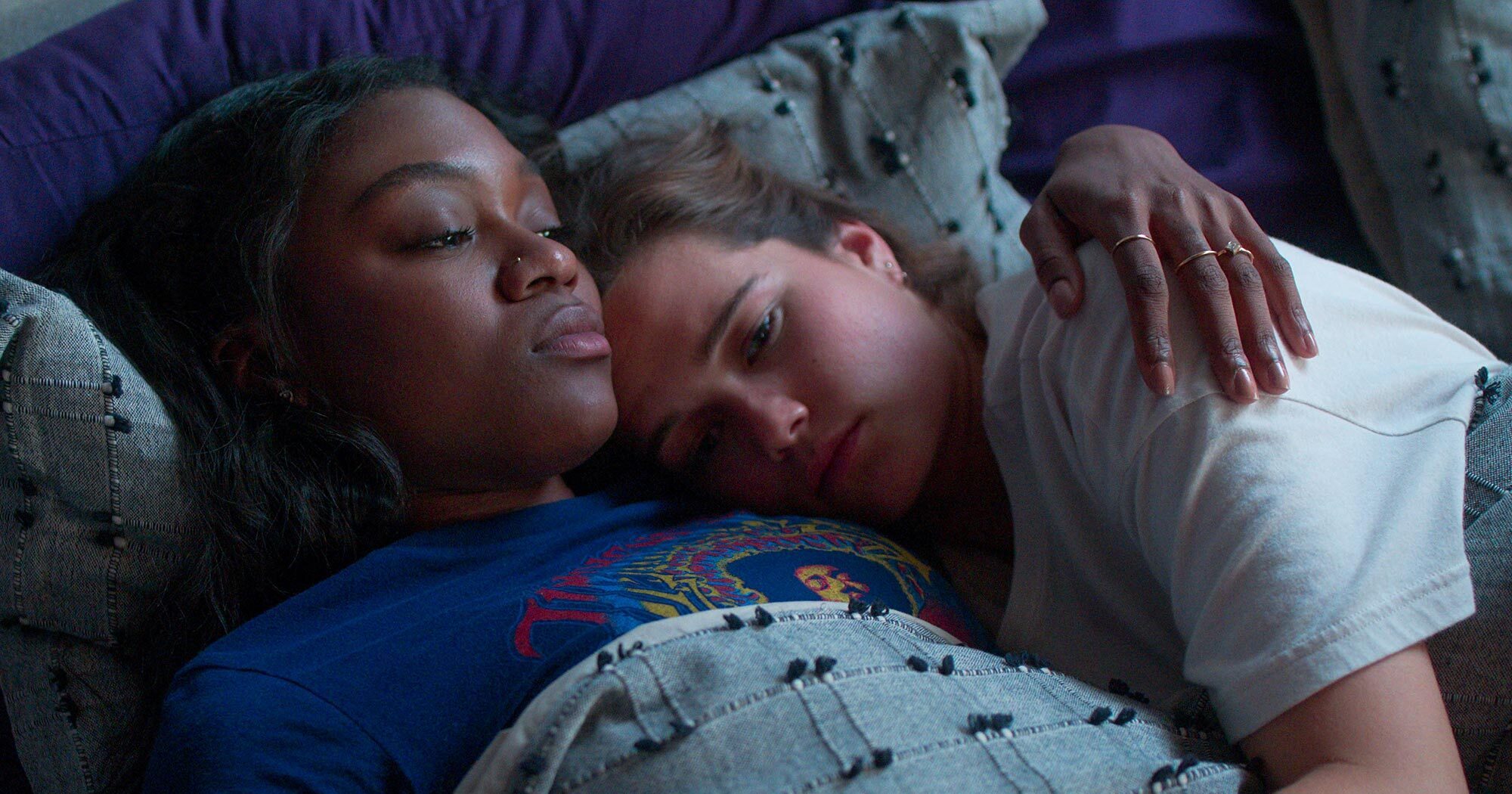 ‘First Kill’ gives an ancient, vampire-lore twist to a high school romance. The Netflix series follows Juliette and Calliope, two classmates who fall hard for each other. However, Juliette comes from an ancient bloodline of vampires while Calliope is part of a celebrated demon hunter family. With the opposing legacies and families creating some truly ominous hurdles, the central duo tries to find a way to preserve their budding romance.

The story folds in a number of popular themes like YA romance and vampire drama. The story also seems to be a long one, with season 1 only seemingly scratching the surface of the saga. Let’s take a look at where ‘First Kill’ draws from and whether its source is a book.

Is First Kill Inspired by a Book?

Well, ‘First Kill’ is based on a written story that is technically not a book. The show draws from a short story of the same name by author Victoria “V.E.” Schwab. The story appears in an anthology book and is, surprisingly, just over 30 pages long. However, with Schwab involved as an executive producer on the show, the story is admirably transposed to screen. The author also seemingly played a part in the show’s writing process and even penned the pilot episode.

Schwab’s story was published in September 2020 and quickly picked up for an adaptation. The anthology that it appears in, ‘Vampires Never Get Old: Tales with Fresh Bite,’ is aimed at pushing the boundaries of tropes explored in modern vampire stories. Having grown up with shows like ‘Buffy the Vampire Slayer’ and ‘Supernatural,’ Schwab mentioned how she would always picture herself as an unimportant character in the narrative. With her story ‘First Kill,’ as is the case with many of her other works, Schwab wanted to imbibe the genre narrative with queer characters without making the entire story about “queerness” or sexuality.

According to lead actress Sarah Catherine Hook, who essays Juliette on the show, the screen adaptation stays true to the short story, at least in the beginning. The pilot episode, in particular, is very similar to the written story since both were written by Schwab. Interestingly, Hook only read the story after she was confirmed for the part of Juliette. As the story progresses on the show, the character arcs divert from their short story counterpart.

Even though this is the first show that Schwab has sold to Netflix, there could be more on the way. Many of the author’s works have caught the attention of producers, including her books ‘Shades of Magic’ and ‘City of Ghosts’, which are being made into a television show and feature film, respectively. For ‘First Kill,’ Schwab said that she wanted to make a story that her 16-year-old self could see herself in.