Is Gangubai Kathiawadi’s Rahim Lala Based on a Real Gangster? 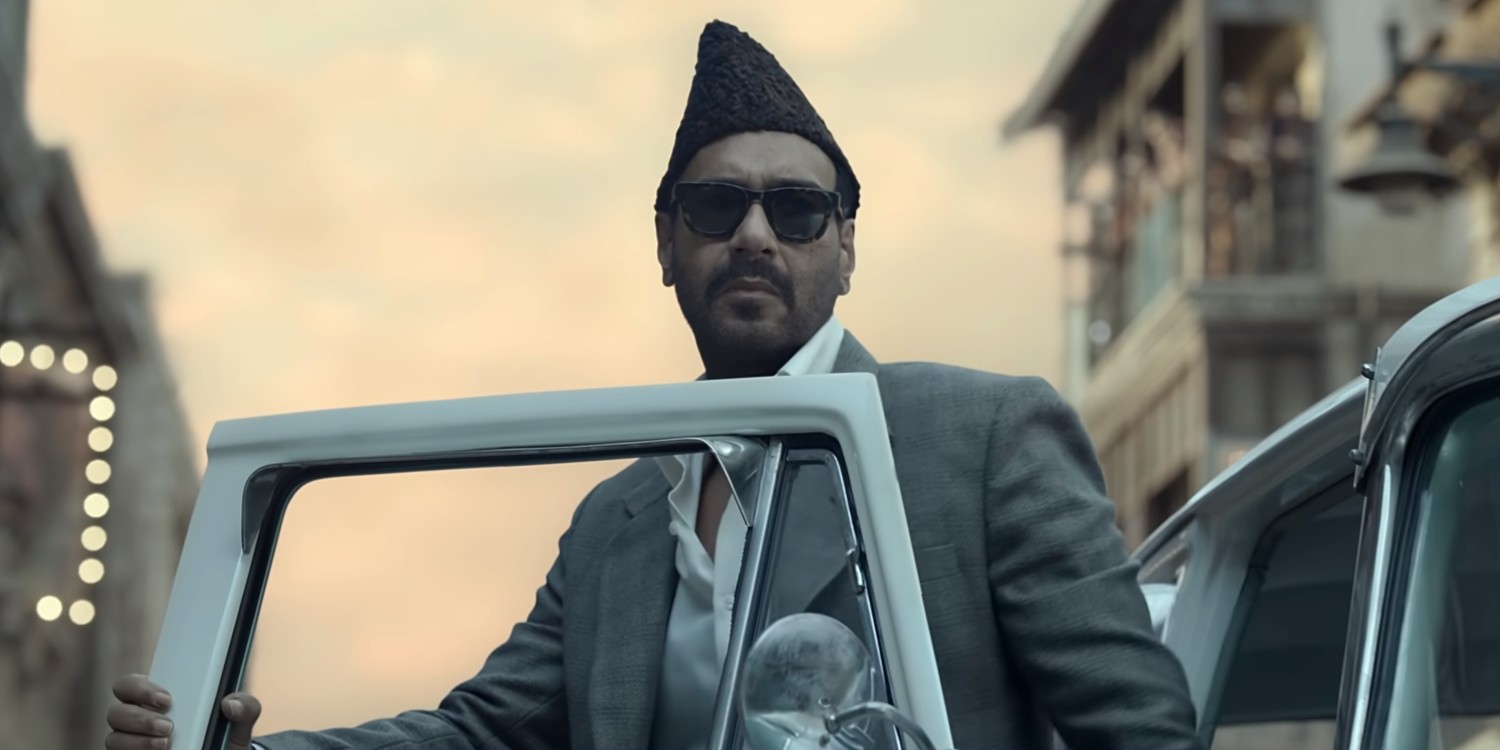 ‘Gangubai Kathiawadi’ follows the journey of Ganga Harjivandas, who goes from being a young woman forced into prostitution to being a revered local figure in Kamathipura and a feared mafia don known as Gangubai Kathiawadi. The crime drama film starring Alia Bhatt as the eponymous character mixes various elements of fiction and reality to craft an onscreen recreation of Gangubai Kathiawadi’s life. In her story, underworld don Rahim Lala plays an important role, and we are sure viewers must be looking for information about the inspiration behind the character. If you are wondering whether Rahim Lala in ‘Gangubai Kathiawadi’ is based on a real person, here’s everything you need to know!

Is Rahim Lala Based on a Real Person?

In ‘Gangubai Kathiawadi,’ Rahim Lala is the sworn brother of the titular character, and the two share a good bond. After one of Lala’s men rapes Gangubai, she seeks justice, and the incident sparks the beginning of their familial bond. Actor Ajay Devgn essays the role of Rahim Lala in the film, making an extended cameo appearance. Although the film’s makers have resorted to tweaking the name, Devgn’s character appears to be based on a real person named Karim Lala.

Abdul Karim Sher Khan, also known as Karim Lala, was born in Afghanistan in 1911 and later moved to Mumbai (then known as Bombay) at an early age. The family resided in Bhendi Bazaar, and Lala began working at the local docks before joining a gang of Pathans. Soon, Lala’s criminal career started gaining traction, and he was involved in various illegal activities. In time, Lala became the leader of the “Pathan Gang” and ran his own illegal operations from slum areas of Bombay such as Dongri, Nagpada, Bhendi Bazaar, and Kamathipura. According to Hussain Zaidi’s book ‘Mafia Queens of Mumbai’ on which the film is based, Lala met Gangubai in Kamathipura and acknowledged her as his sworn sister.

Lala was involved in many illegal activities such as smuggling, narcotics, extortion, contract killing, and gambling. Local gangsters such as Haji Mastan and Varadarajan were his fierce rivals until they formed a truce. Later, Lala installed his nephew Samad Khan as the leader of the Pathan Gang as his health deteriorated in the late 1970s. However, Lala continued to look after his hotel and transport businesses. In the 80s, Lala tried to broker peace between his nephew, Samad Khan, and his rivals, Shabir Ibrahim Kaskar and Dawood Ibrahim Kaskar. However, he failed to broadly impact the Bombay mafia world in any significant way after the event.

Lala passed away on 19 February 2002 at the age of 90. He had two wives and has two daughters, one from each wife. Lala has served as an inspiration for many gangster characters in Bollywood films, and his name remains popular in the mafia stories and Mumbai’s history from the 60s and 70s. Since the film is based on the life of Lala’s sworn sister, Gangubai Kathiawadi, it is no surprise that the makers have used Lala sparingly in the plot. With an actor of Devgn’s caliber essaying the role, Lala’s presence hammers home the character’s narrative importance without hampering the essence of the story. Therefore, by slightly altering the name, the makers create a distinct character only loosely inspired by Karim Lala.