Is Green Arrow in Peacemaker? [Spoilers] 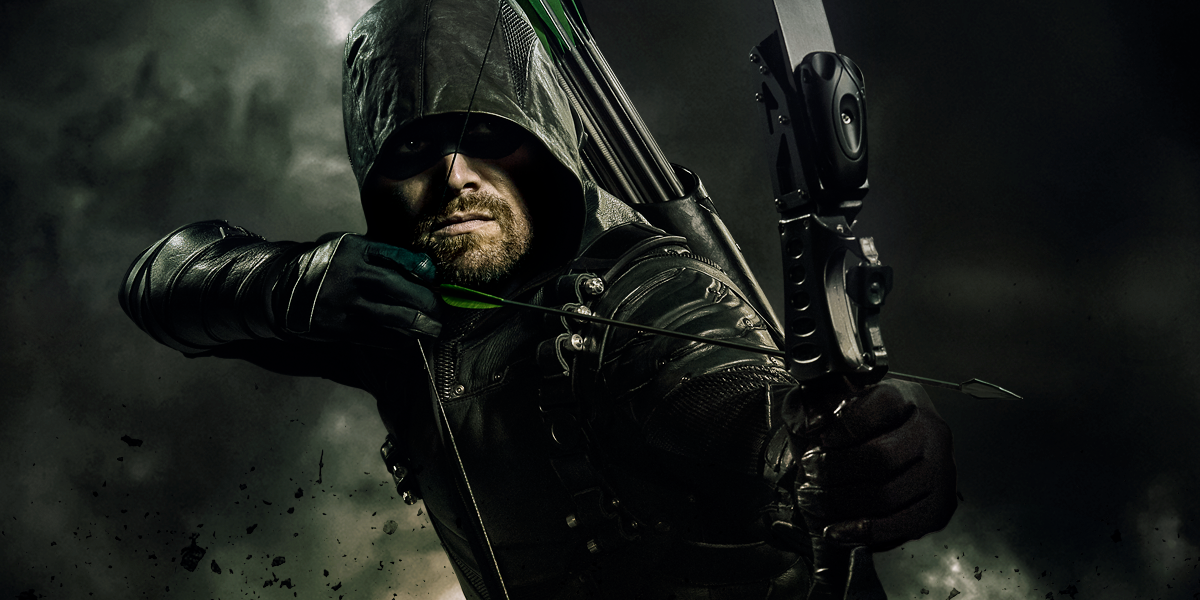 ‘Peacemaker’ follows Christopher Smith/Peacemaker as he takes on a daring new mission known as Project Butterfly. In the series, the anti-hero works with a group of ARGUS Agents to take down aliens plotting a hostile takeover of Earth. In the season finale, the main characters find themselves against overwhelming odds and consider calling for backup. The situation opens the door for the arrival of a fan-favorite DC Comics character as Peacemaker mentions the hooded vigilante hero Green Arrow. If you are wondering whether the Emerald Archer shows up in the season finale of ‘Peacemaker,’ here’s everything you need to know! SPOILERS AHEAD!

Is Green Arrow in Peacemaker?

In the season 1 finale of ‘Peacemaker,’ the heroes must stop the Butterflies from teleporting the Cow, an alien who is their only food source on earth. Therefore, by killing the Cow, the group hopes of stopping the Butterflies from taking over the earth. Adebayo calls her mother, Amanda Waller, to send back up. However, Harcourt insists that they must act swiftly. Thus, Peacemaker, Vigilante, and the ARGUS Agents formulate a plan for killing the Cow. For their plan to succeed, they must place Peacemaker’s sonic boom helmet at the aliens’ base.

To complete this task, Adebayo suggests using a zipline like Green Arrow. However, Peacemaker does not feel very fondly for the hero or the method. The earlier call for backup, the show’s street-level aesthetic, and the name-dropping suggest that Green Arrow will show up to lend a hand to the group. However, unfortunately, it turns out that the reference was merely a gag, and the Emerald Archer does not appear on screen in the episode. Nonetheless, the reference is one of the first actual confirmations of the hero’s existence in the ‘DCEU.’

Likewise, actor Justin Hartley appears as a different iteration of Oliver Queen/Green Arrow in ‘Smallville,’ which aired from 2001 to 2011. However, despite the character’s immense popularity, Green Arrow has been notably absent from the larger ‘DCEU,’ and that trend looks likely to continue.

Prior to the name drop on ‘Peacemaker,’ Green Arrow has only been obscurely referenced in promotional marketing material for ‘Batman v Superman,’ where Oliver Queen’s Queen Industries is mentioned in an article. Compared to that reference, the one in ‘Peacemaker’ is much more direct and confirms that the Emerald Archer exists in the ‘DCEU’ continuity. With multiple DC Comics projects in the pipeline, it is hard to imagine Green Arrow staying out of action for much longer. Therefore, even though the character does not appear in ‘Peacemaker,’ fans should not lose hope of seeing the Green Arrow in future ‘DCEU’ projects.

Read More: What is Glan Tai in Peacemaker? What’s the Yellow Substance?