What is Glan Tai in Peacemaker? What’s the Yellow Substance? 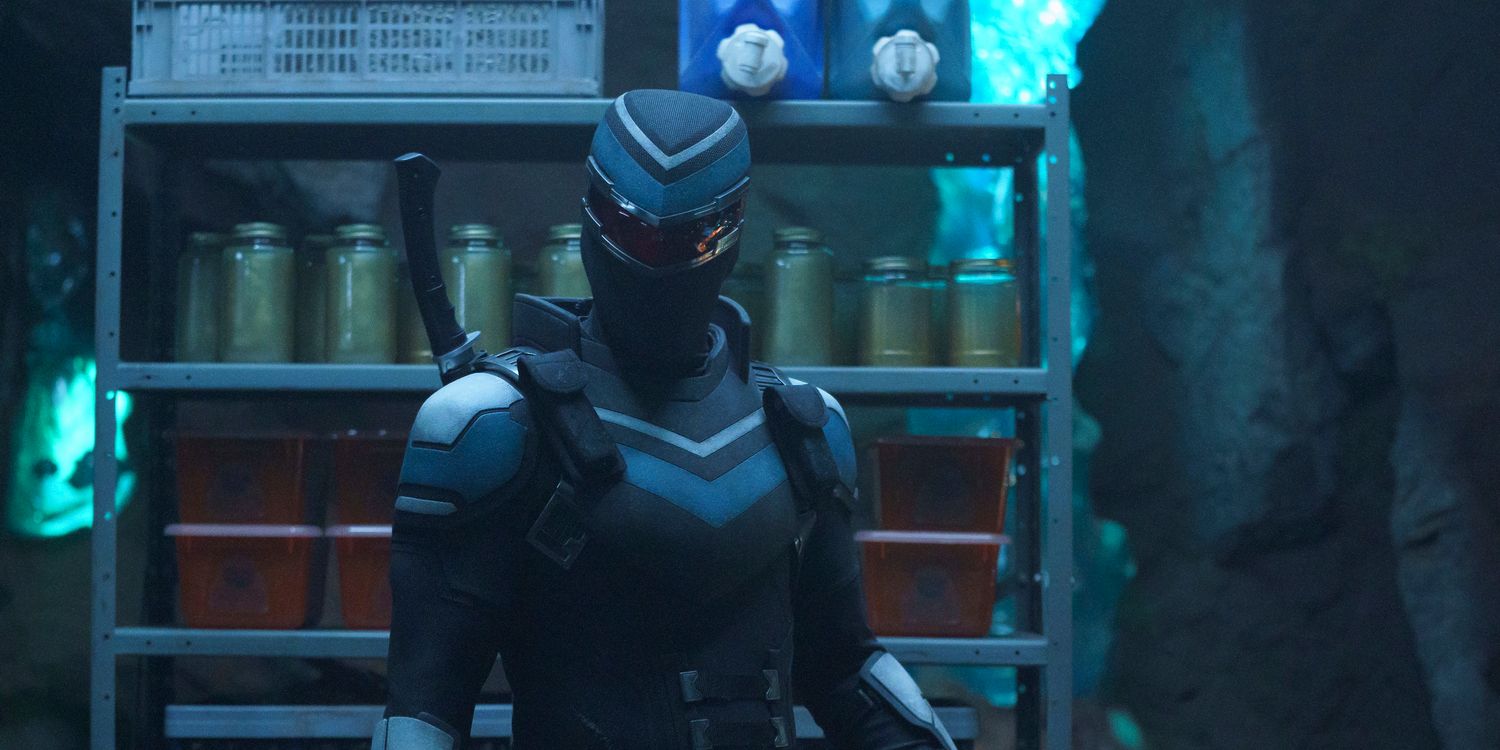 As the narrative of ‘Peacemaker’ progresses, viewers and the characters learn more about the parasitic alien creatures known as Butterflies. Peacemaker and his subordinates are working on Project Butterfly, which entails curbing the aliens’ hostile and covet takeover of humanity. In the fifth episode of the series, the team gets another step closer to uncovering the extraterrestrial conspiracy after investigating a place known as Glan Tai. At this place, Peacemaker and his associates also find bottles of a gooey yellow substance in large quantities. If you need some clarification about Glan Tai and its activities, here’s everything you need to know! SPOILERS AHEAD!

What is Glan Tai?

Glan Tai is first mentioned in the third episode of ‘Peacemaker.’ In the episode, the team is on a mission to assassinate suspected butterfly Senator Goff and his family. Although Goff’s family members are killed, Goff survives. His bodyguard, Judomaster, attacks the team and beats Peacemaker and Vigilante. Judomaster captures Peacemaker and Vigilante and ties them up in the basement. Goff instructs Judomaster to explain the situation to their associates at Glan Tai. However, before Judomaster can head to Glan Tai, he is run over by ARGUS Agent John Economos. 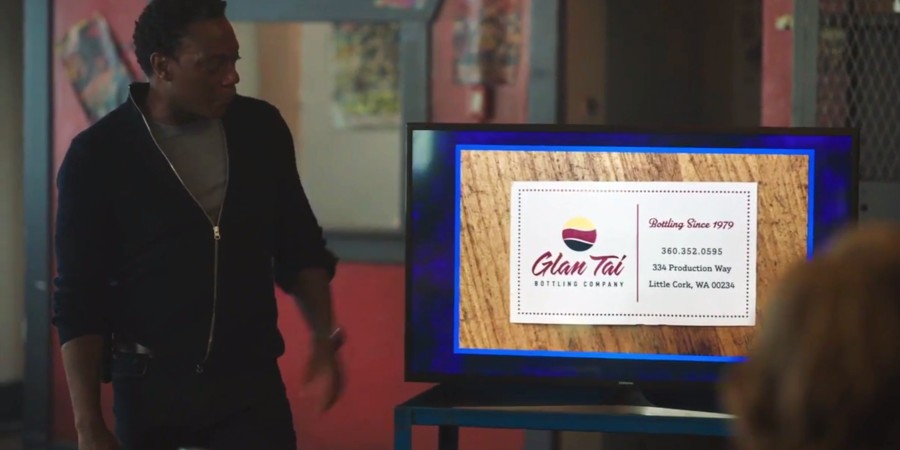 Later, Adebayo realizes that Annie, the woman who attacked Peacemaker, worked at Glan Tai. She connects Glan Tai to Goff, and the trail becomes clear. In the fifth episode, Murn tasks the team with investigating Glan Tai. When they arrive at the location, the group finds a factory with a manufacturing plant. Glan Tai is a bottling company situated in Evergreen, Washington DC. The company is neither based on any real organization nor has a direct DC Comics counterpart. Therefore it is safe to call it an original creation for the series. As per the details on the company’s visiting card, Glan Tai Bottling Company was established in 1979 and is located at 334 Production Way, Little Cork, in Washington DC.