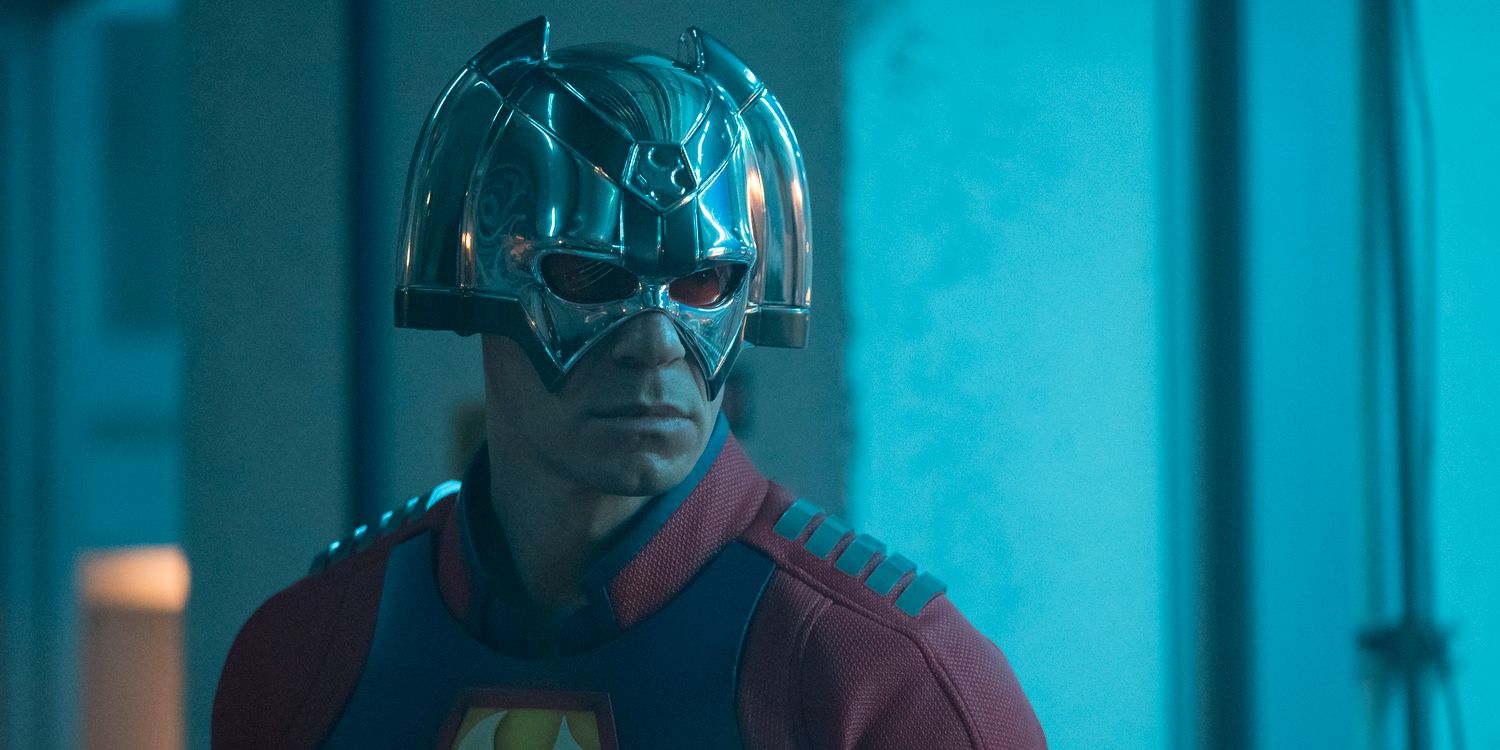 The fifth episode of ‘Peacemaker’ sees the eponymous anti-hero and his associates pursuing the parasitic butterfly-like creatures. On orders from Murn, the team heads to a factory to get to the bottom of the butterflies’ origins. They have to risk their lives and fight off the alien creatures to obtain crucial data. The episode ends on a massive cliffhanger that will undoubtedly leave viewers in desperate need of answers. In that case, here’s everything you need to know about the ending of ‘Peacemaker’ episode 5! SPOILERS AHEAD!

Episode 5, titled ‘Monkey Dory,’ opens with Peacemaker recovering from his hangover and traumatic visions of his brother’s death. Adebayo argues with her wife before heading to work. She receives a text from her mother, Amanda Waller, about planting a secret diary at Peacemaker’s residence. Murn explains to the team about a place called Glan Tai that is a hub for butterfly activity. Murn wants the team to investigate the zone. Tensions run high between Peacemaker and Economos due to the latter landing the former’s father in jail. After cooling their nerves, the team heads out to Glan Tai. 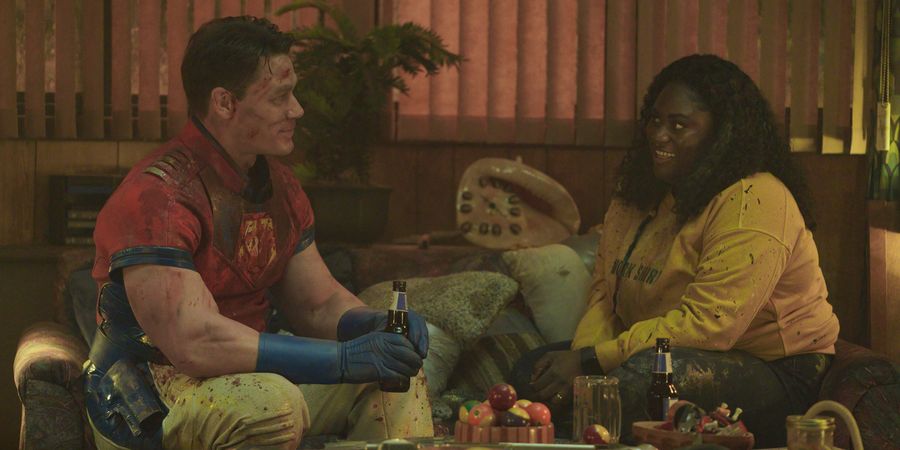 At Glan Tai, Peacemaker and Adebayo team up and head into the facility from the front. Vigilante and Harcourt are paired together and sneak in from the back. Inside the factory, Peacemaker uses his X-ray vision helmet to discover the butterflies quickly and begins to kill them. A few butterflies notice Harcourt and Vigilante snooping around their business. The duo finds thousands of boxes containing the butterflies’ food. However, they are forced to retreat as the butterflies attack them. Vigilante and Harcourt are cornered in a computer room where they are forced to fight a superhuman gorilla. Peacemaker and Adebayo arrive to help, but the quartet struggles against the gorilla. Economos steps in and kills the gorilla with a chainsaw. The mission is complete, and the team triumphantly returns, having bonded over the mission.

After completing their latest task and returning to their workstation, the team is given the rest of the day off by Murn. Adebayo and Peacemaker hang out at Peacemaker’s place and have a jolly time. Adebayo uses the opportunity to plant the diary at Peacemaker’s house. After she leaves, she becomes stressed about compromising her morality for the job. Adebayo returns to the office and finds Murn working to extract information from the computers obtained from Glan Tai. Adebayo tries on Peacemaker’s X-ray vision helmet and ends up discovering that Murn is a butterfly. She tries to flee the scene but is attacked by Murn. He tackles Adebayo to the ground, and the episode ends without confirming whether Adebayo is dead or alive. 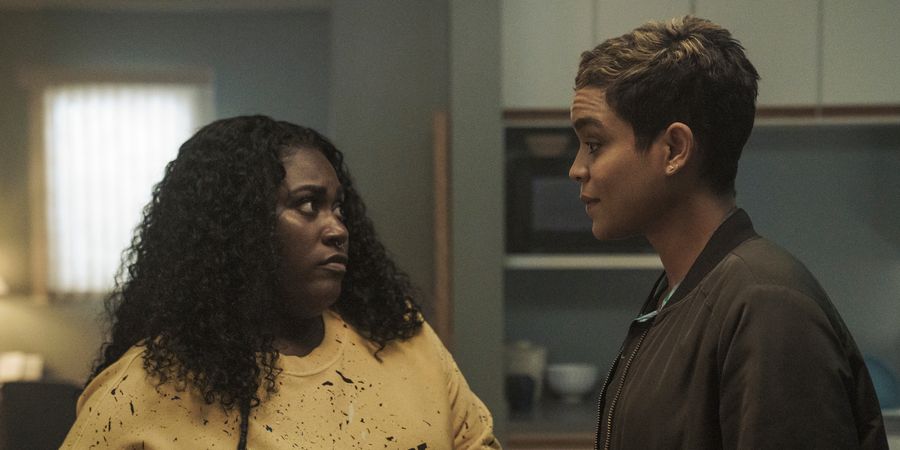 On the surface, Adebayo’s situation looks dire. While the viewers have known that Murn is a butterfly, this is the first time anyone close to the team leader has discovered the truth. Murn’s status as a butterfly could create a conflict of interest, thereby removing him from Project Butterfly. Therefore, Murn will take the precaution of keeping things quiet and might kill Adebayo to keep his secret intact. However, given that Murn is working for Amanda Waller, Adebayo’s mother, he might be apprehensive of killing Adebayo if he finds out the truth about her lineage. The situation is very complex and could spell the end of Adebayo.

However, given that all of Murn’s actions have been to stop the butterflies from continuing their takeover, it is safe to argue that Murn is on the good side. Therefore, he is likely to spare Adebayo a certain death. However, in turn, Adebayo might have to further corrupt herself by doing Murn’s dirty work. Adebayo’s growing friendship with Peacemaker and personal journey are becoming cornerstones of the show’s narrative. Therefore, it is hard to imagine the makers killing off a main character midway through the debut season.