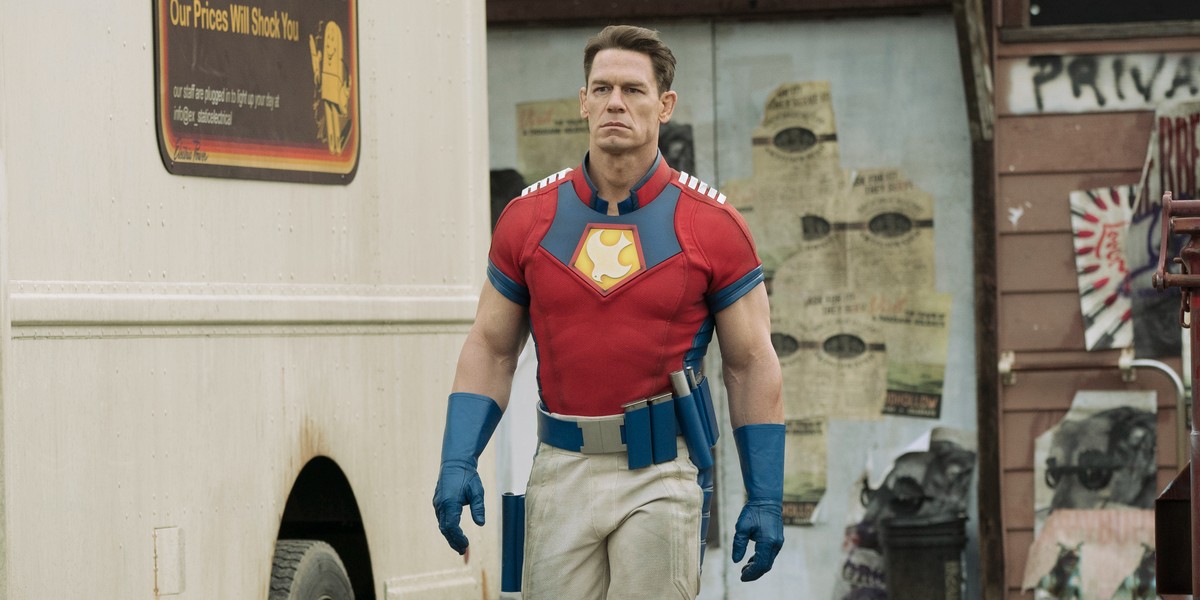 Created by James Gunn ‘Peacemaker’ follows Christopher Smith/Peacemaker, a skilled marksman and self-proclaimed superhero whose latest mission sees him dealing with an alien invasion. As the narrative progresses, the DC Comics series reveals more about the character’s past, and the trend continues in the show’s fourth episode. In the episode, viewers learn about a tragic incident in Peacemaker’s life that haunts him to this day. The incident involving Peacemaker’s brother raises more questions than it provides answers, and if you are looking for clarification about the same, here’s everything we know! SPOILERS AHEAD!

Who is Peacemaker’s Brother?

The fourth episode of ‘Peacemaker’ titled ‘The Choad Less Traveled’ dives into the childhood of Chris after he learns that his father has been arrested. During the conversation with his father, August Smith/White Dragon, Chris is reminded of his brother and their shared childhood. Of course, this isn’t the first time we have heard about Chris’ brother. In the third episode, Chris mentions his older brother in a gag that hints about his traumatic childhood. 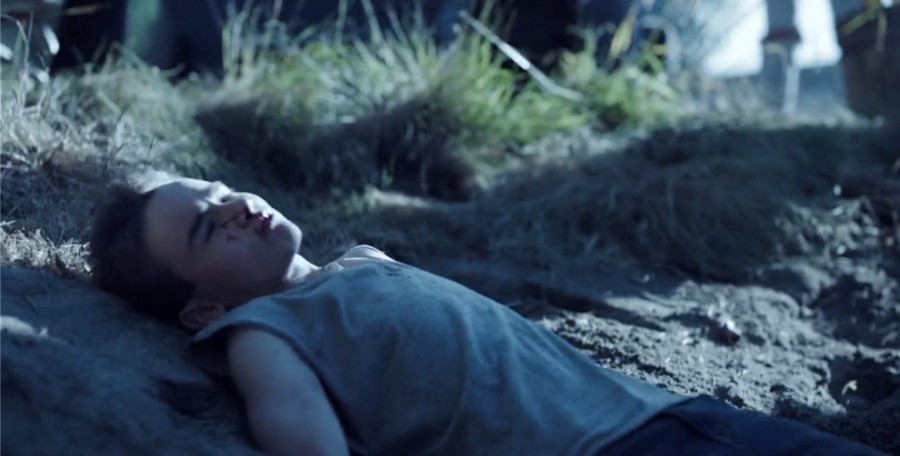 The setup is further elaborated upon in the following episode when we learn that Chris’ brother passed away when they were both children. After returning home, Chris tries to relax, but memories of his past haunt him. The viewers see these memories in the form of flashbacks that reveal Chris’ bond with his brother and their harsh upbringing. However, not much is revealed about Chris’ brother other than the fact that he died at a young age. The character is not named on-screen and does not have a DC Comics counterpart.

Did Peacemaker Kill His Brother?

In the fourth episode, Adebayo tries to reason with Chris about his father’s bad influence on his life. She mentions knowing about Chris’ traumatic past. Later, Chris talks to Agent Harcourt and questions her about what is mentioned about his past in his ARGUS file. Harcourt reveals that Peacemaker’s file states his father turned him into a killer at a young age and that he had a role in his brother’s death. During the flashback sequences, we see Chris spending time with his brother. They seem to have a close bond and are enjoying rock music. 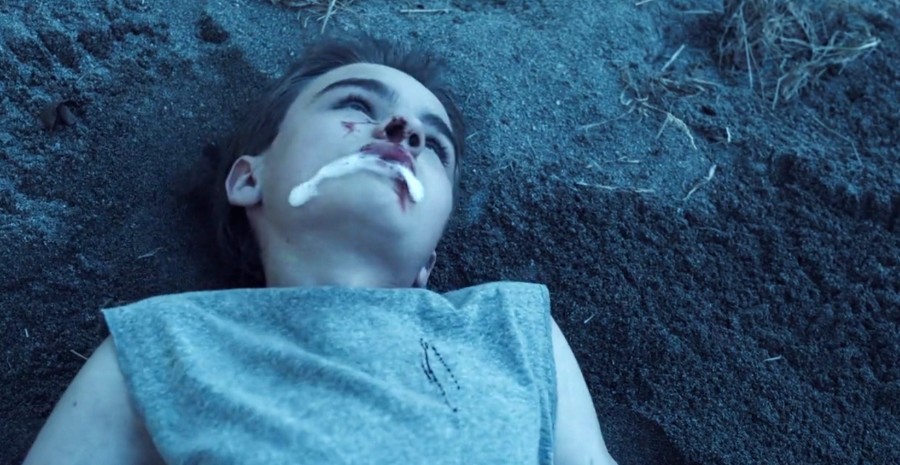 The scene then cuts to a playground where we see Chris’ brother collapsing to the ground. His nose is bloody, and it appears that he is either having a stroke or a drug overdose. More importantly, we do not see Chris during this flashback making it difficult to state whether Chris had any hand in his brother’s death. Given their close bond, it seems unlikely that Chris would kill his brother. However, considering August’s violent upbringing of Chris, the possibility cannot be written off. In the present, we see Chris clutching a picture of himself and his brother, which indicates that he feels remorse for his brother’s death.

Moreover, we also see Chris feeling haunted by the death of Rick Flag. Chris killed Flag to ensure the mission’s completion in Corto Maltese. Despite insisting that his actions were necessary, it seems like Chris also has remorse for killing Flag. By placing the death of Flag and Chris’ brother in the same flashback sequence, it appears that the show is hinting at Chris being his brother’s murderer. For now, we will have to stay tuned to find out more about the truth behind the death of Chris’ brother.

Read More: Who Is Emilia Harcourt? Will Emilia and Peacemaker End Up Together?