Who Is Emilia Harcourt? Will Emilia and Peacemaker End Up Together? 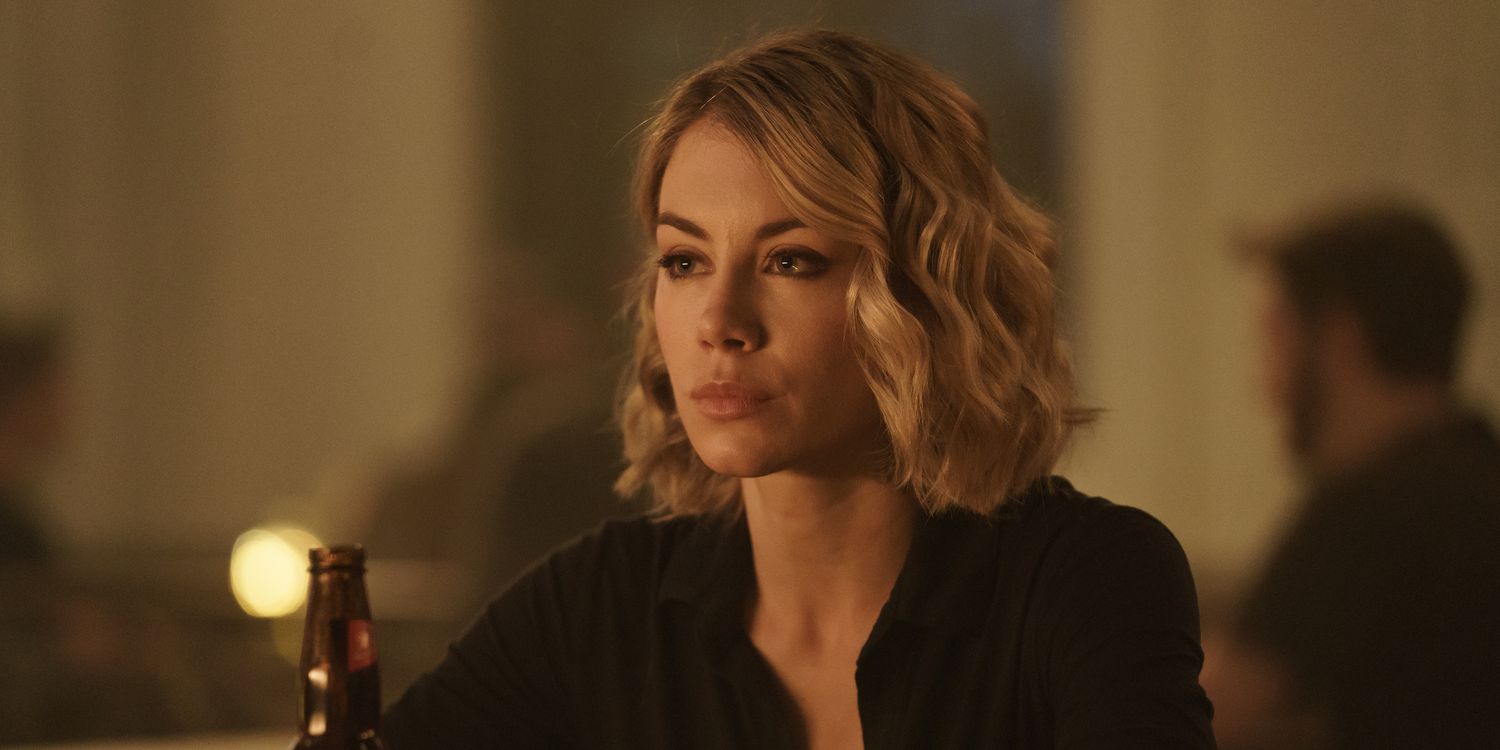 ‘Peacemaker’ follows the titular anti-hero as he takes on a new mission known as Project Butterfly. Peacemaker is teamed up with ARGUS Agents working under Amanda Waller (Viola Davis) and has difficulty adjusting to his new teammates. However, he does make a move on Agent Emilia Harcourt, only for it to hilariously backfire on the protector of peace. If you are wondering who Emilia Harcourt is and whether there is any chance of a romance between her and our protagonist, here’s everything you need to know! SPOILERS AHEAD!

Who Is Emilia Harcourt?

Emilia Harcourt is an ARGUS Agent who first appears in 2021’s ‘The Suicide Squad.’ The film also marks the debut of Christopher Smith/Peacemaker. However, the duo does not interact much in the movie. On the mission in Corto Maltese, Task Force X goes against Amanda Waller’s orders to protect innocent civilians. Harcourt and other agents betray Waller and work to help Task Force X. After the incident, Harcourt is assigned to a mission with Peacemaker under the leadership of Clemson Murn. She is a former NIA Agent and is an expert marksman. 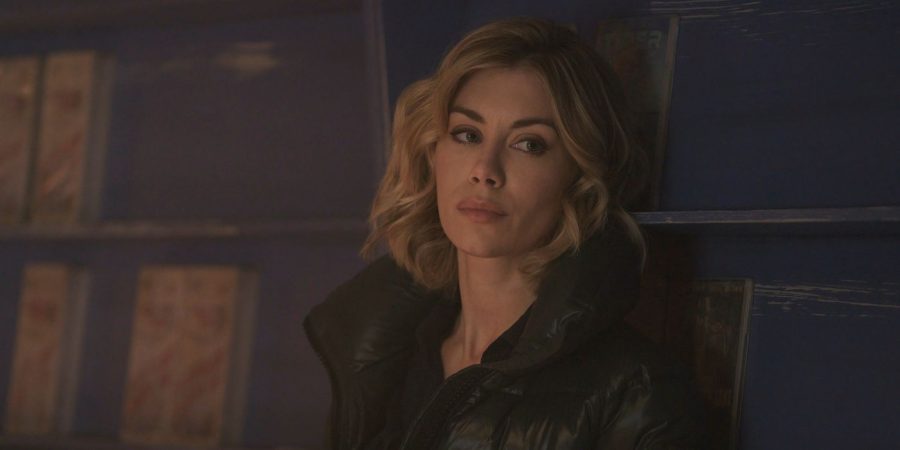 Actress Jennifer Holland plays the role of Emilia Harcourt in both the 2021 film and ‘Peacemaker’ television series. Holland is known for her performances in shows such as ‘Sun Records,’ ‘American Horror Story,’ and ‘Rush Hour.’ Some viewers might recognize the actress as Ms. Espenschied from the horror movie ‘Brightburn.’ Holland has been in a relationship with writer-director James Gunn, who is also the creator of ‘Peacemaker.’

Will Emilia and Peacemaker End Up Together?

In ‘Peacemaker,’ Murn assigns Harcourt as Peacemaker’s handler after he is recruited to the team as their contract killer. Given Peacemaker’s reputation, tendency to make offensive comments, borderline racist, and outright sexist behavior, she is instantly repelled by the thought of working with the hero. Harcourt believes that working with Peacemaker is Waller’s way of punishing the agent for betraying her boss. In the first episode, Peacemaker sees Harcourt going into a bar and follows her in.

A guy tries to hit on Harcourt, but she insults him. Peacemaker tries to have a conversation with her, but they are interrupted by the guy Harcourt insulted earlier and his friends. She beats down the men and returns to her drink. When Peacemaker suggests hooking up, she loses her cool and insults the hero. However, she also admits that he is handsome before storming out of the bar. In the second episode, Harcourt helps Peacemaker escape from a crime scene.

In the following episode, the duo stakeout outside their target, Senator Goff’s house. During this time, Peacemaker and Harcourt have their first actual conversation. Even though the duo started on the wrong foot, it seems like they will end up learning how to work together. Whether their professional relationship will turn personal remains to be seen, but the likelihood of a romantic link-up cannot be denied as there is some sexual tension between the two.

In an interview with THR, Gunn stated that while developing the series, he focused on detailing the relationship between Harcourt and Peacemaker. “They’re not really (in) a love relationship — at least not from her point of view. But they’re not not that either. So it’s just a much more complicated relationship,” Gunn said. Although Gunn’s words lay out the dynamic between the two characters very neatly, the writer-director hasn’t given any hints about the duo’s romantic future. As things stand, Peacemaker has a long way to go before winning over Harcourt, and a friendship between the two is more likely than a romantic relationship at this point.

Read More: Is Judomaster Dead or Alive at the End of Peacemaker Episode 3?