Who Is Clemson Murn in Peacemaker? Is He a Butterfly? 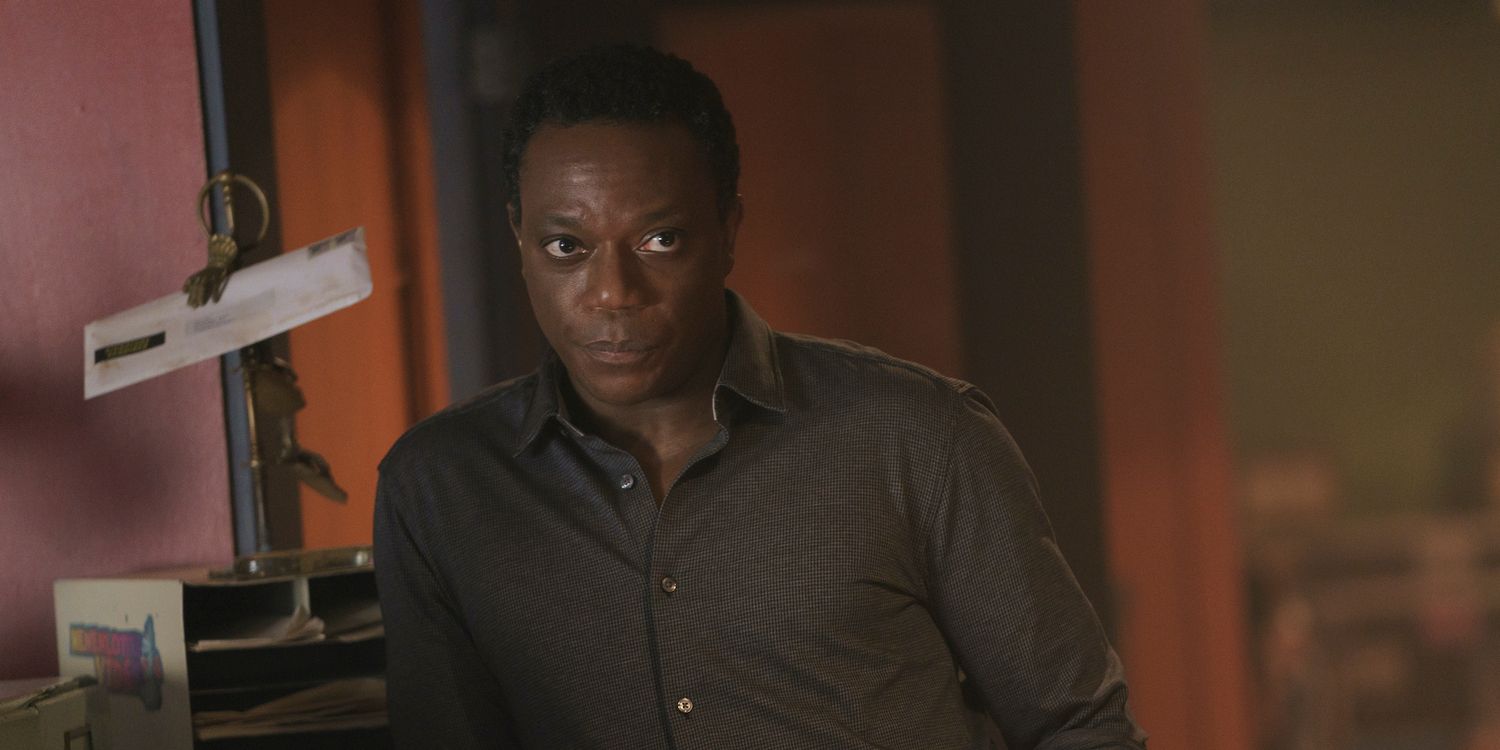 ‘Peacemaker’ takes viewers to a secluded corner of the DCEU, where the eponymous anti-hero is tasked with a new mission. After his exploits in ‘The Suicide Squad,’ Peacemaker finds himself teamed up with a unit of ARGUS agents on a mission he knows precariously little about. One of Peacemaker’s associates is Clemson Murn, who is secretive about the details of the mission, otherwise known as Project Butterfly. As the series progresses, we learn new information about Murn, including a game-changing reveal that will undoubtedly shock the audience. If you wish to learn more about Murn and his connections to the Butterflies, here’s everything we know! SPOILERS AHEAD!

Clemson Murn is first introduced in the series premiere episode of ‘Peacemaker.’ He is an original character created by James Gunn and has no DC Comics counterpart. Murn is a high-ranking ARGUS officer reporting directly to Amanda Waller. He is assigned to a team comprising Agent Emilia Harcourt, Leota Adebayo, and John Economos. The group later recruits Christopher Smith/Peacemaker. Murn is the team’s leader and is in charge of the mission codenamed Project Butterfly. He is depicted as an emotionless person with a tendency to have angry outbursts from time to time. 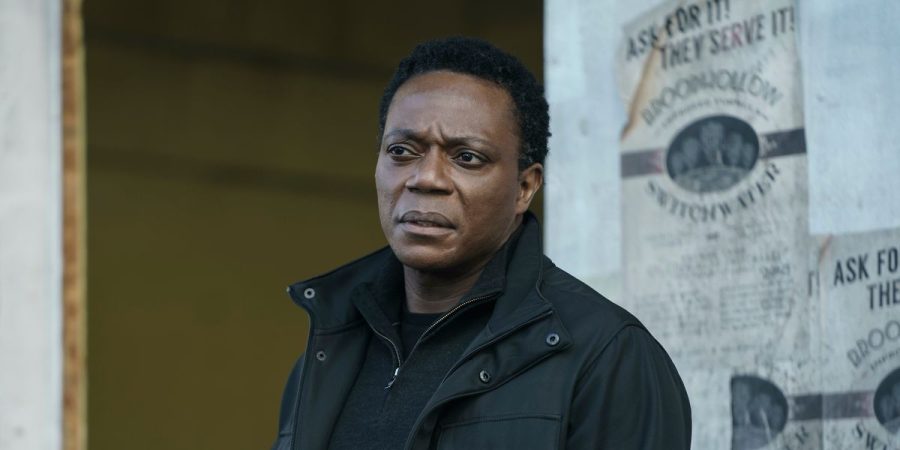 Nigerian-British actor Chukwudi Iwuji plays the role of Murn in the series. Iwuji began his acting career on the stage and performed in many theater productions. The actor made his screen debut in 2005 with a recurring role in the series ‘Proof.’ Viewers will remember Iwuji as Dr. Eli Mays from ‘Designated Survivor‘ and Mingo in ‘The Underground Railroad.’ The actor will next appear in Gunn’s highly anticipated Marvel Comics film ‘Guardians of the Galaxy Vol. 3.’

Therefore, it comes as a massive surprise to viewers when Murn is revealed as a Butterfly at the end of the fourth episode. The revelation is foreshadowed in the previous episode when Murn talks to John. He expresses that he was once unable to understand and project human emotions. Furthermore, Murn knows how to destroy the protective layer made of an alien substance that prevents his team from entering Goff’s basement in episode 3.

Murn acts secretively about the Butterflies’ true nature and hides details from his team. It is difficult to determine whether Murn is on the good side or the evil side. In episode 4, Judomaster tries warning Peacemaker about the alien’s true nature but is stopped when Adebayo shoots him. Therefore, it is a near certainty that Murn is lying to his team about the Butterflies being hostile.

Read More: Is Eagly in Peacemaker CGI Or Real?