Does Vigilante Die in Peacemaker? 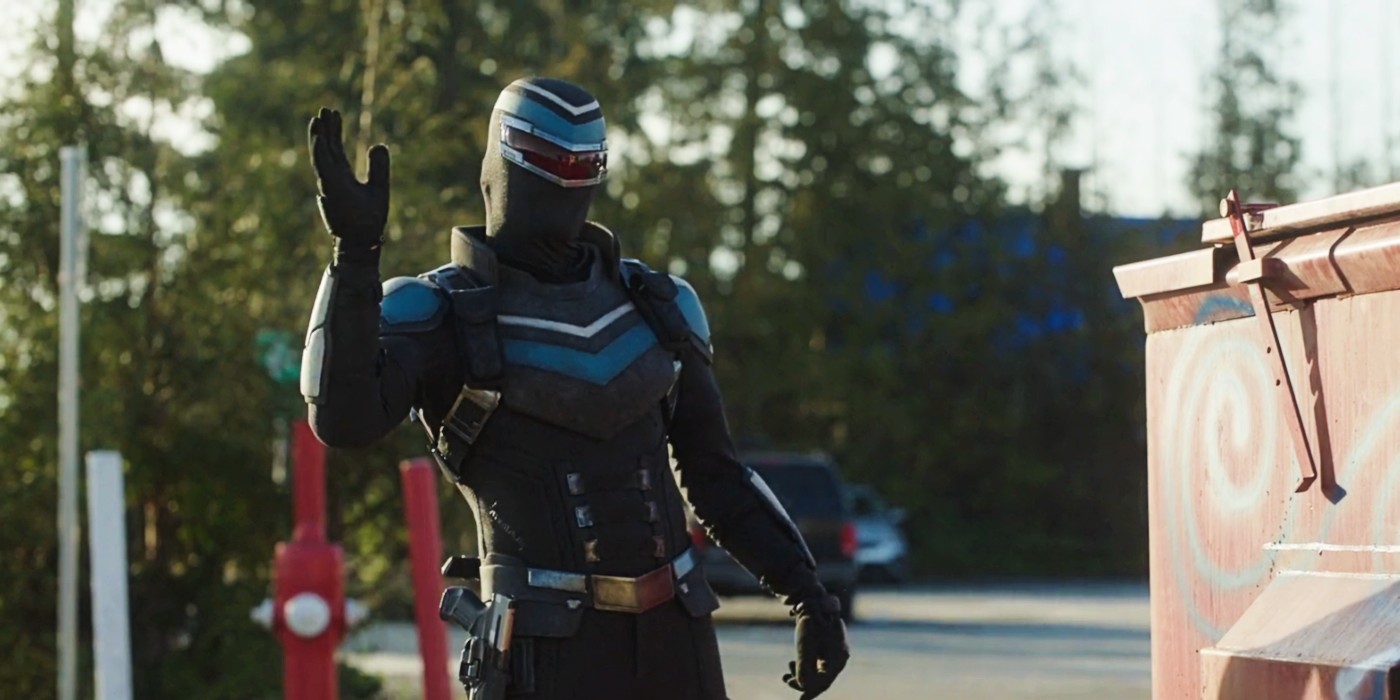 ‘Peacemaker’ follows the titular anti-hero on a new mission which brings him into contact with new allies and foes. The series introduces viewers to Peacemaker’s reluctant ally Adrian Chase/Vigilante, an amateur crime-fighter who idolizes Peacemaker and seeks to be his best friend. As Peacemaker deals with the deadly Project Butterfly, Vigilante is roped into the conflict through his own overeagerness and lands into danger. If you are wondering whether the scenario leads to Vigilante’s death, we’ve got you covered! SPOILERS AHEAD!

What Happens to Vigilante?

Adrian Chase/Vigilante is a character first appearing in the pages of DC Comics. However, unlike his comic book counterpart, the show’s iteration is a much younger, borderline psychopathic loner and not a District Attorney. He has a history with Peacemaker and dotingly follows around the elder anti-hero. Both of them share the same love for violent crime-fighting and are skilled in using many weapons. 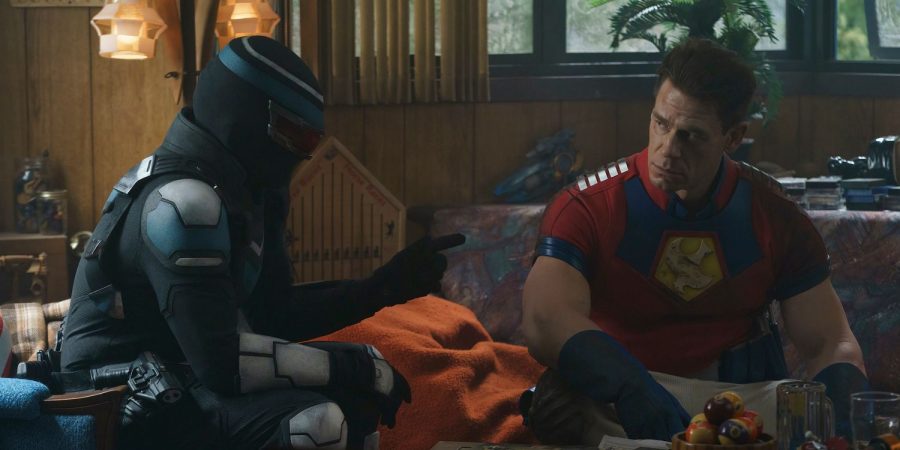 In the third episode of the series titled ‘Better Goff Dead,’ Peacemaker and his team head on a mission to assassinate a suspected Butterfly, Senator Goff, and his family. On the mission, Vigilante ends up following the ARGUS team and inadvertently joins the mission. When Peacemaker fails to kill Goff and his family, Vigilante steps in to complete the job. He shoots Goff’s family with extreme precision. However, Peacemaker and Vigilante are captured by Goff’s bodyguards. To extort information out of Peacemaker, Goff brutally tortures Vigilante. However, Peacemaker refuses to reveal any details, and Vigilante’s condition worsens.

During the conflict with Goff, Vigilante is electrocuted and gets caught up in an explosion. However, he emerges out of the chaos relatively unscathed. Vigilante’s survival is no surprise given his skills and the presence of strong backup in the form of Harcourt, Adebayo, and Murn. Given his unexpected involvement in a top-secret mission, it seems likely that Murn will kill Vigilante to keep the mission low-profile. However, that also does not materialize, and Murn instead decides to make Vigilante a part of the mission. Murn believes that — considering the threat they are facing and Peacemaker’s fragile mental state — Vigilante could come in handy.

In the series, actor Freddie Stroma (‘Bridgerton‘) plays Adrian Chase/Vigilante and is billed as a series regular for the first season. Therefore, it is unlikely that the character will be killed in the show’s early stages. Moreover, Vigilante has a very understated bond with Peacemaker, and both share a tragic past. There seems to be a possibility of a brotherly relationship between them that would be a great way to develop the characters further. For those reasons, we believe Vigilante won’t be perishing in action any time soon. As the episodes progress, the ARGUS team is bound to face more deadly scenarios. So far, Vigilante has proven that he can hold his own against any kind of foes and is likely to continue aiding in Project Butterfly.

Read More: Is Eagly in Peacemaker CGI Or Real?