Is Grown Ups Based on a True Story? 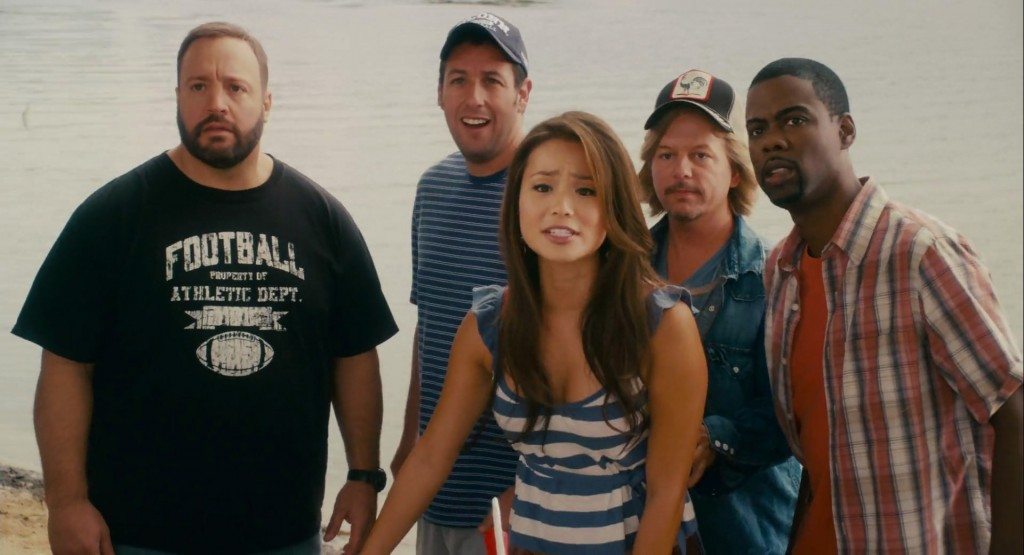 Helmed by famous comedy movie director Dennis Dugan, ‘Grown Ups’ is another rib-tickling and spiraling journey. The movie is also apparently a star-studded affair with A-listers Adam Sandler, Salma Hayek, Steve Buscemi, Tim Meadows, and Rob Schneider. The movie’s narrative follows a group of five friends, Lenny, Eric, Kurt, Marcus, and Rob. In 1978, the friends won the junior high basketball championship, but they did not meet again following the event until 30 years later.

The death of their high school coach Robert “Buzzer” Ferdinando, acts as a catalyst for the reunion, and the five friends come together to attend the funeral of their favorite coach. While most of them have achieved financial success by the time, they are seemingly not the titular “grownups,” not yet. Although the 2010 movie comes off as a highly potent concoction for the genre fans, you may still be wondering if the cinematic story has some truth in it. In that case, let us initiate a thorough investigation.

Is Grown Ups Based on a True Story?

No, ‘Grown Ups’ is not based on a true story. However, the movie gives one heck of a laugh and thus holds a special place in the hearts of the fans. Dennis Dugan of ‘You Don’t Mess with Zohan’ (2008) fame directed the story from a screenplay penned by Adam Sandler and Fred Wolf. This is not the first time the director has teamed up with Adam Sandler, and it is not the last one. Adam Sandler has often penned his vehicles, from ‘Happy Gilmore’ (1996) to ‘Sandy Wexler’ (2017). The idiosyncratic actor is also a pretty talented writer on his own accord. 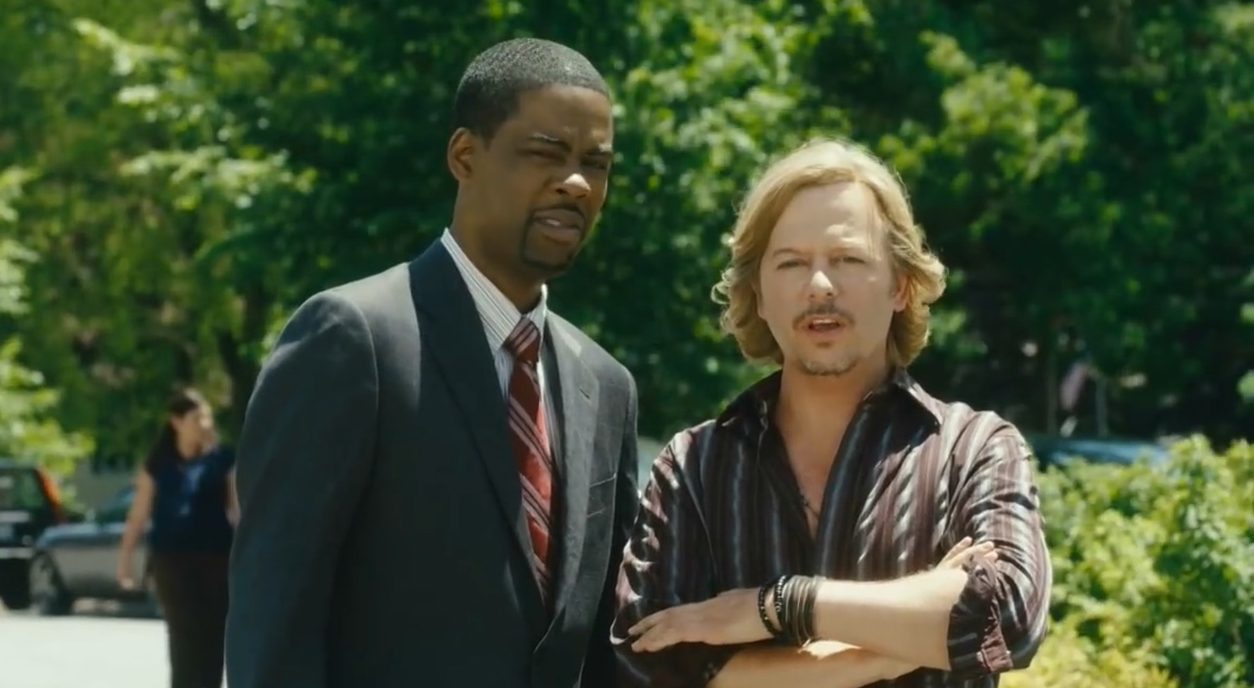 Therefore, it may come as no wonder that Sandler penned the screenplay for this movie as well. However, ‘Grown Ups,’ one of his earliest works as a screenwriter, was a long time coming. Sandler developed the script during the mid-90s, and the project was well into pre-production. That version would have Chris Farley in the role of Eric Lamonsoff, but the unfortunate death of Farley in 1997 halted the production. The movie went into the bunkers, only to reappear in a different garb altogether roughly 15 years later. The movie came on strong in the box offices, although critics were not particularly satisfied.

As most cast members have known each other for a long time, some curious conjectures blended real with the reel in the movie. Maya Rudolph’s character Deanne McKenzie is pregnant in the story, and Maya was pregnant in her actual life during the filming. Production commenced in June 2009, and Maya gave birth to her baby in November 2009. Moreover, Rob Schneider’s character Rob Hillard is known for his healthy habits, and you would be interested to know that Schneider is also a healthy eater in real life!

You may remember Sandler wearing a t-shirt bearing the University of New Hampshire logo, and the actor was indeed raised in Manchester, New Hampshire. However, the daunting zipline ride naturally does not exist since the health and safety regulations of the forest authority would never allow such a thing. Moreover, as they filmed in quite a dull and cloudy season, no ray of sunshine was visible. For the lack of a better option, they chose to use CGI to create the onscreen effect. Therefore, there may be little truth in the story apart from happy coincidences, but the movie still packs some occasional laughter.