Is He’s Expecting Based on a True Story? Where is it Filmed? 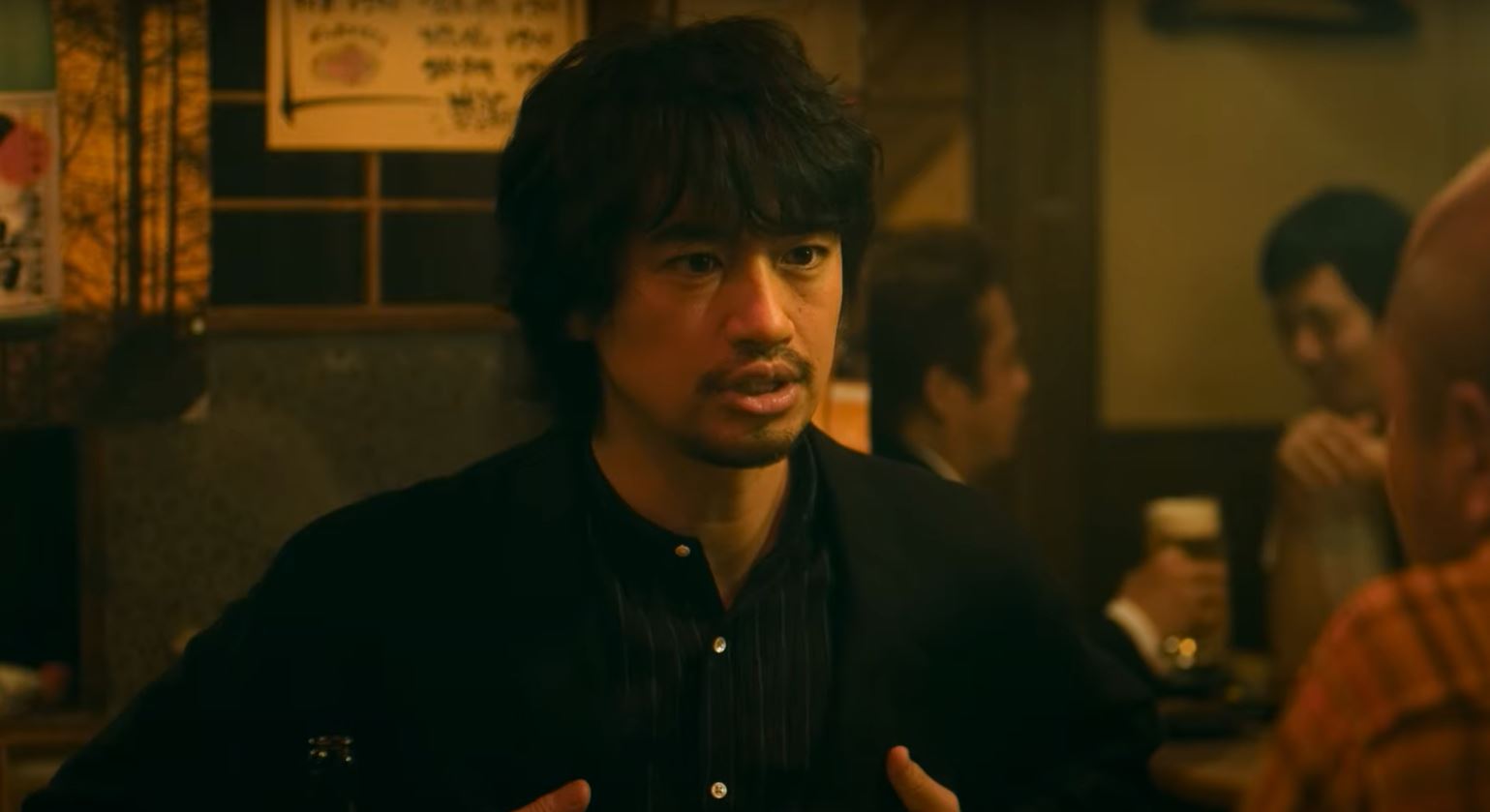 Netflix’s ‘He’s Expecting’ is a Japanese comedy-drama series that follows Kentaro Hiyama, a successful man in the field of advertisement. He is in a relationship with Aki Seto, a 35-year-old freelance journalist. The couple discusses the possibility of becoming parents, and fate decides to grant them their wish. However, it’s Kentaro who unexpectedly becomes pregnant. The series depicts a role reversal between the two as Kentaro learns the pains of pregnancy and Aki struggles to choose between her career and the child.

The show’s unique premise and mature handling of sensitive subjects have garnered praise. Takumi Saitoh (Kentaro) and Juri Ueno (Aki) take up the roles of the expecting parents within the series. The show provides a realistic depiction of problems a pregnant person faces in the workforce and how others brush aside the issues that come along with carrying a child. Moreover, the show is set in Japan, which lends an interesting backdrop to the narrative. Fans are eager to know whether the storyline is based on actual events as well as where the series is filmed. Well, here’s what we know!

Is He’s Expecting Based on a True Story?

No, ‘He’s Expecting’ is not based on a true story. The comedy series is based on Eri Sakai’s 2012 manga titled ‘Hiyama Kentarô no Ninshin’ or ‘Kentaro Hiyama’s First Pregnancy.’ The manga presents an alternate world where cisgender men can also get pregnant. Though the manga has yet to be translated into English, its Netflix adaptation has gained popularity in the west. 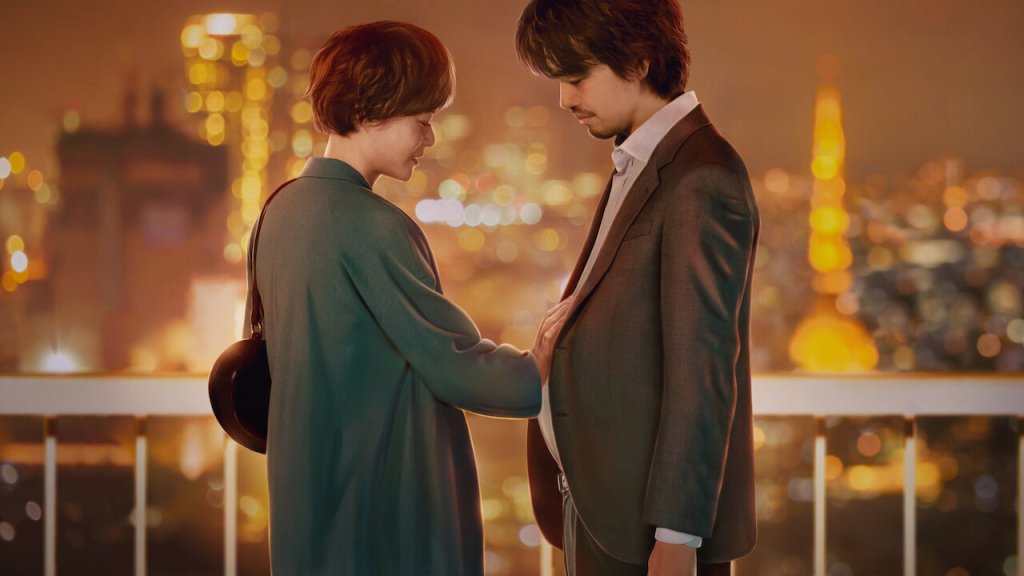 The manga deals with realistic themes of pregnancy and the issues that come with it. The ability of cisgender men to carry a child is a relatively recent occurrence in the narrative of both the manga and the show. In the Netflix original, the events of the series take place around 50 years after the phenomenon started. This helps portray a society sharing similar values and ideologies compared to the real world. The burden of pregnancy is still supposed to be a woman’s burden, as evident by Kentaro’s disbelief when he gets pregnant.

The Netflix show depicts the male protagonist Kentaro facing similar challenges often faced by pregnant women. This proves that society’s perceptions are not limited by gender. Pregnant men are often decreed as being less manly. The doctor who confirms Kentaro’s pregnancy directly offers him abortion papers, assuming he would not want to keep the baby. After the adman decides to keep the child, Kentaro’s partner Aki sometimes behaves in a way that people often associate with reluctant fathers-to-be. 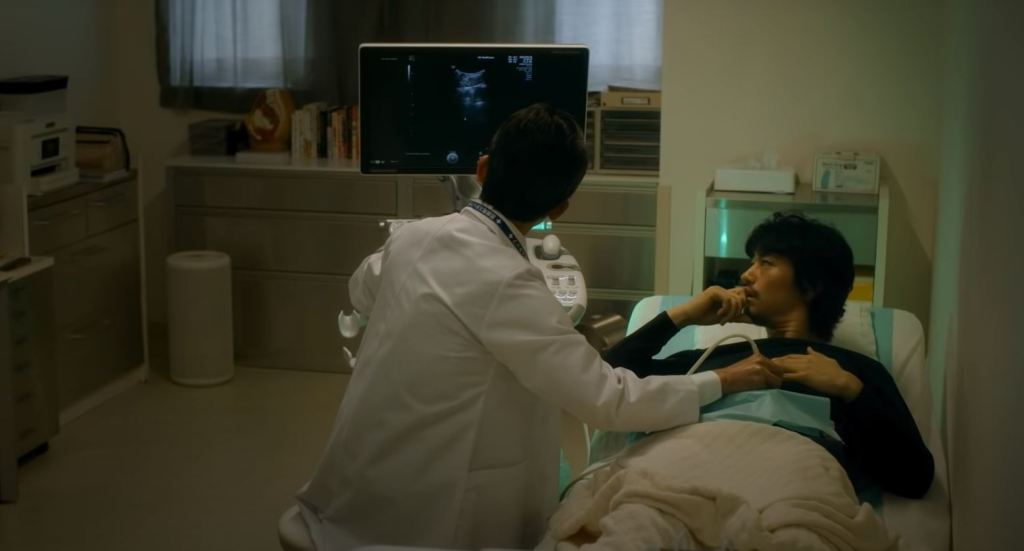 Moreover, Kentaro’s office, which used to be his haven, is not a comfortable environment for him anymore. The situation reflects the prejudice that women at work face in the real world because of the child they carry. Kentaro’s troubles depict the bleak reality of pregnant women, especially those who may be dealing with things single-handedly. Therefore, the themes and storyline of ‘He’s Expecting’ are a sharp mirror image of real-life events, albeit set in a fantastical world.

‘He’s Expecting’ is filmed primarily in Tokyo, the bustling capital of Japan. The shooting for the first season began in April 2021, as Netflix and TV Tokyo – a major production house in the country – partnered to bring the series to life. Now, let’s learn more about the place that features in the comedy series!

Tokyo is the primary production location for the hilarious comedy-drama. The city has served as the Japanese capital since the 19th century, marking the end of the Edo Period in the country’s history. Given the city’s national significance, developed infrastructure, and large population, it is perhaps the most famous location within Japan for filmmakers to create their content. 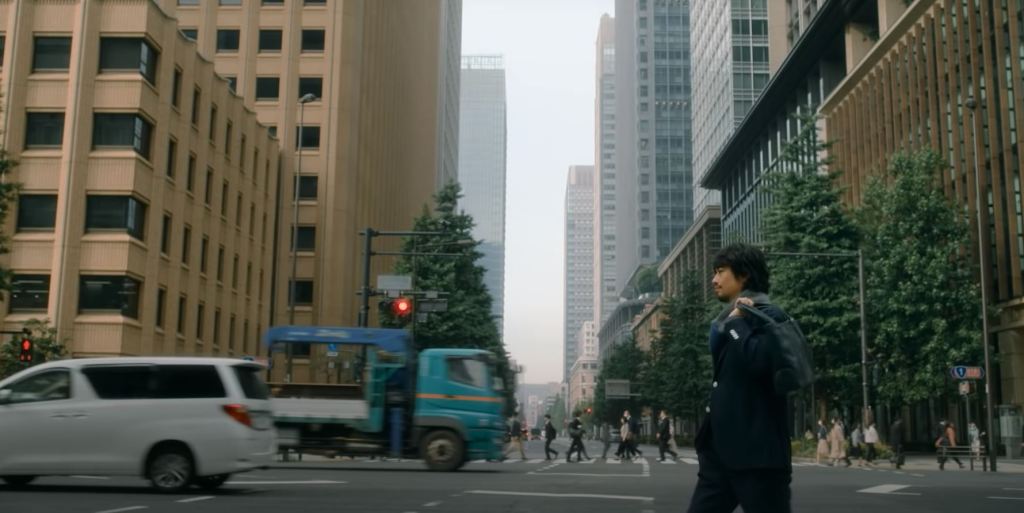 Tokyo lends itself as the setting for numerous movies, shows, books, and video games. You may recognize the city as one of the backdrops for the iconic film ‘Inception.’ In fact, the Ansel Elgort– starring TV show titled ‘Tokyo Vice‘ is set in the titular city, as it details the dealings of the yakuza in the Japanese capital.

Read More: Live-Action Movies and Shows Based on Anime or Manga