Is High School Musical Based on a True Story? 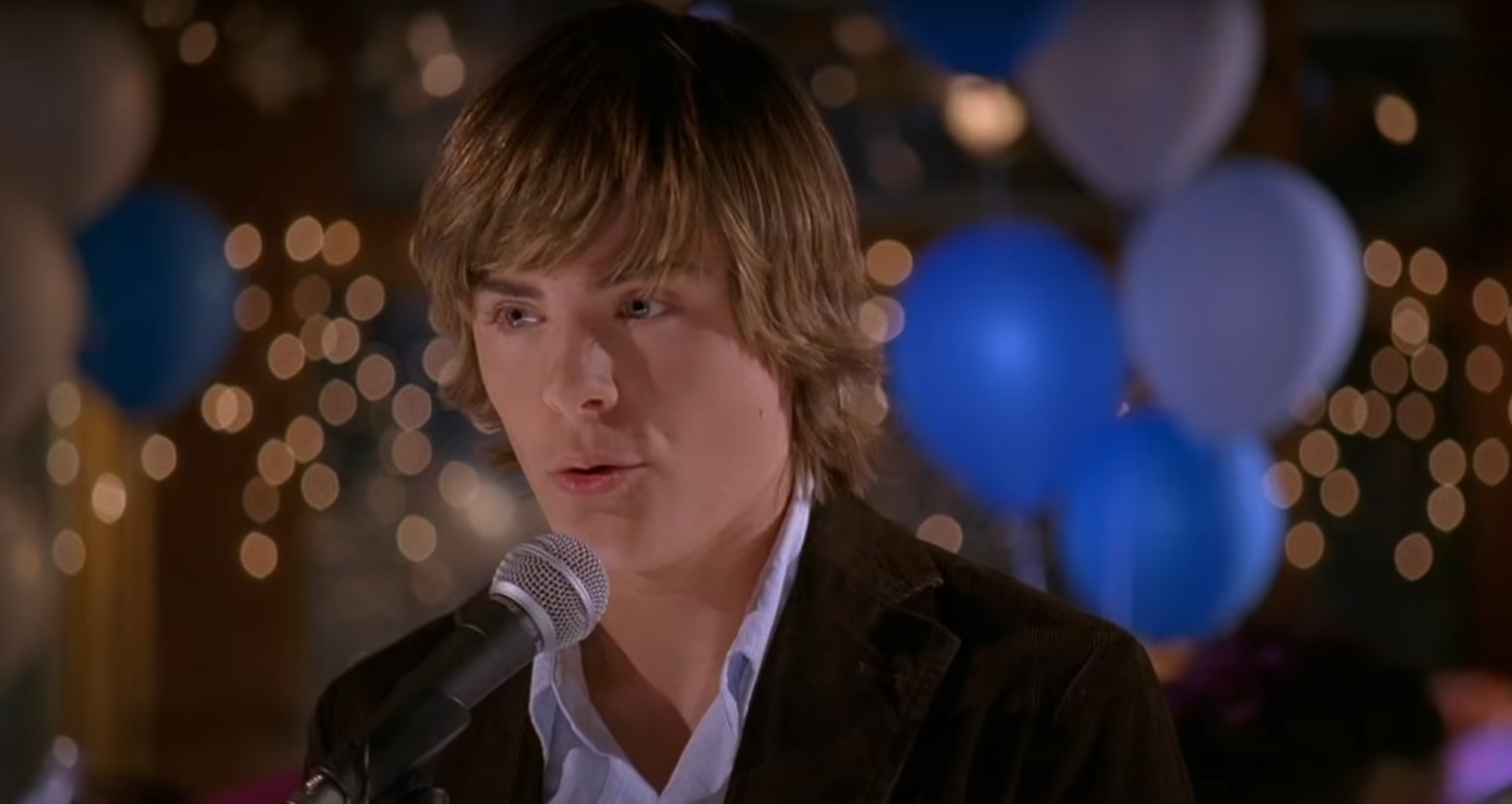 Directed by Kenny Ortega, ‘High School Musical’ is a musical teen romance film set primarily in East High School. The movie follows Troy Bolton, the school’s basketball team captain, and Gabriella Montez, an academically inclined new student. Their decision to venture out of their established cliques and audition for a school musical shocks many students. Several of their schoolmates admit that they, too, want to be able to participate in a variety of activities. Meanwhile, Sharpay Evans, the Drama Club President, is not happy with her perceived competition.

Starring Zac Efron, Vanessa Hudgens, and Ashley Tisdale, the musical movie is one of the most popular Disney franchises. With its phenomenal cast, catchy songs, and heartfelt message, the love showered upon the movie is not that surprising. Many admirers of the 2006 film have expressed their curiosity about the origins of the Disney movie. Is it based on real-life events, or is it an original story? Well, here’s all that we know about the same!

No, ‘High School Musical’ is not based on a true story. The fictional screenplay of the movie was written by Peter Barsocchini though he had no idea how far his story would go. Barsocchini had taken up what he had thought was a small Disney assignment and had written it, keeping his daughter and her friends in mind. He even named the lead female character after his daughter Gabriella. However, luck seemed to have been in his favor, and his work soon became an international sensation. “It’s just one of those projects where the planets sort of lined up from day one,” Barsocchini told Los Angeles Times. 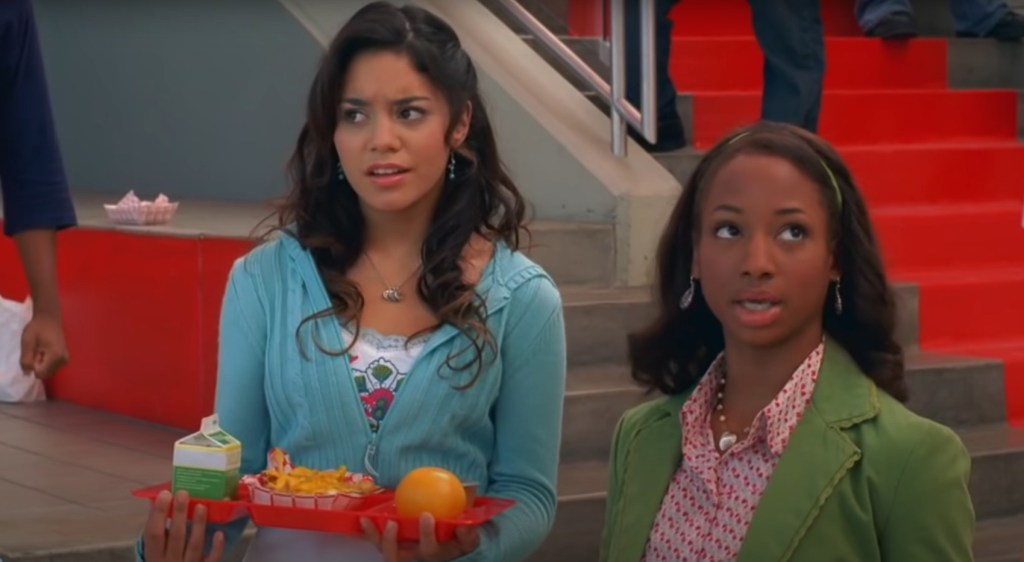 The inspiration behind the story can be traced back to Barsocchini’s childhood. “Growing up, my life was rock ‘n’ roll and basketball,” Barsocchini explained. Several characters in the Disney movie certainly seem to have a penchant for music and sports like him. However, Gabriella is based on a girl Barsocchini had met in his younger years. “When I was 11, I remember turning up the amps in a school concert to cover my lack of singing ability. I was singing to a girl in the front row who had ignored me – after that, she did pay attention, and I thought, ‘Wow!’ Later on, we got talking about The Beatles. She was shy, like Gabriella, and said: ‘I like to sing, but you can’t look at me.’ So she went behind a tree and sung, and it sounded really good,” the writer shared with Mirror. This incident formed the basis of the initial scene of ‘High School Musical.’

Kenny Ortega, the director of the movie, also added his own input on certain aspects of the film. Ortega is well-known in the entertainment industry for using LGBTQ+ elements in his projects. His touch can be seen in the character of Ryan Evans, whose sexuality was never revealed in the movie. However, certain elements hint toward him being in the closet.

“The character of Ryan [played by Lucas Grabeel] in “High School Musical,” Sharpay’s twin brother, we decided he’d probably going to come out in college. It was less about coming out and just more about letting his true colors come forward,” Ortega shared with Variety. The director was afraid that Disney might not be happy with the turn he was taking. This led Ortega to develop the character in a way that those who might identify Ryan as gay would be able to do so on their own. The director hoped that such a character would serve as someone some viewers might be able to relate to. 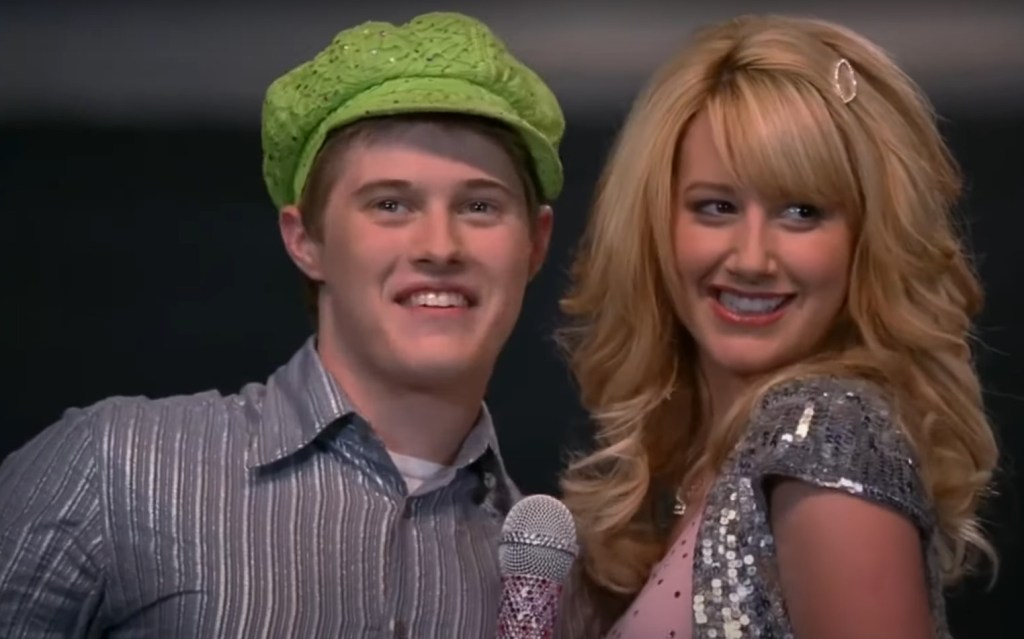 Following the success of ‘High School Musical,’ Disney decided to capitalize on the brand’s popularity and novelize the film. The book was launched on June 1, 2006, and was penned by N.B. Grace. It soon claimed the top spot on New York Times best-selling list and apparently maintained a place on the list for 16 weeks. In little more than a year, ‘High School Musical,’ the book, had reportedly sold over 4.5 million copies. In fact, the 2007 book ‘High School Musical 2’ was released three days prior to the release of the eponymous movie.

It is undeniable that ‘High School Musical’ is a highly successful franchise. Taking everything into consideration, we can infer that writer Peter Barsocchini and the creative team took inspiration from personal experiences and those around them and concocted characters they might have liked to see on the screen. To reiterate, ‘High School Musical’ is a fictional musical journey that follows several characters that teen viewers cannot help but relate to.