Is High Water’s Andrzej Rebacz Based on Real Person? 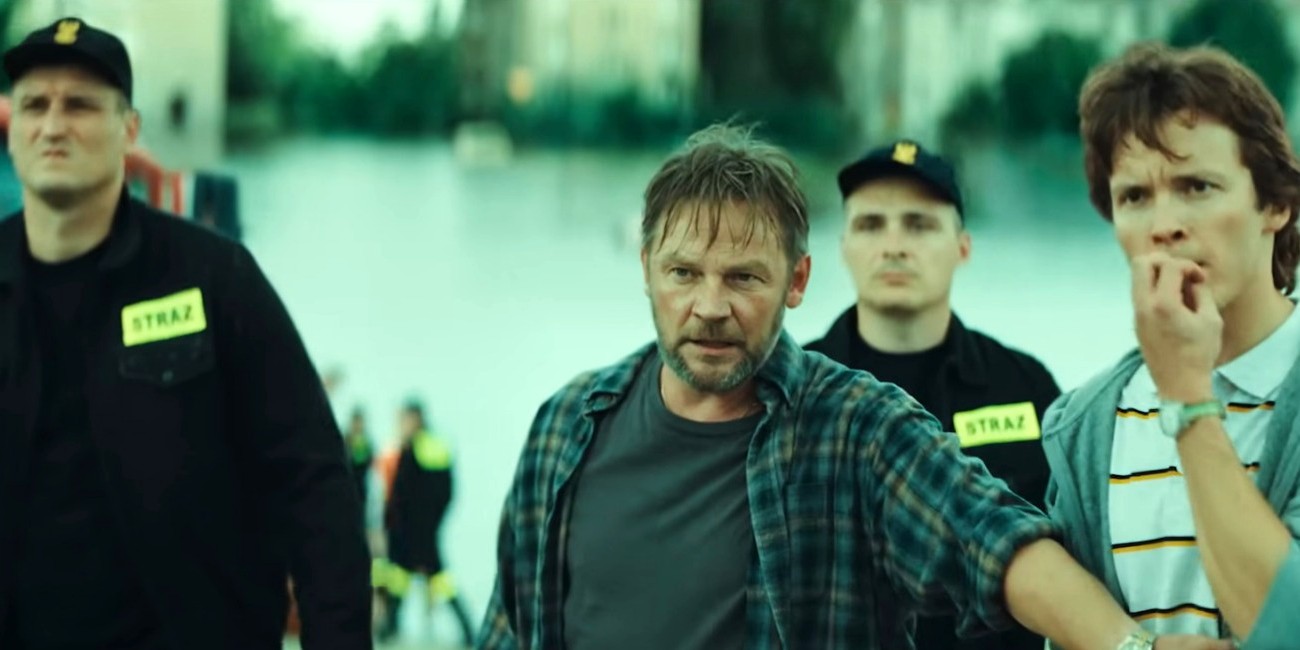 Netflix’s ‘High Water’ (also known as ‘Wielka Woda’ in Polish) is a drama series created by Anna Kępińska and based on the real-life Millennium Flood, which hit Poland, parts of the Czech Republic, and Germany in 1997. The series is a dramatized retelling of the devastating flood as hydrologist Jasmina Tremer does her best to avert the crisis.

Meanwhile, Andrzej Rebacz, a Polish citizen, returns to his hometown near Wrocław and unexpectedly finds himself in the eye of the storm. Since real events inspire the series, viewers must wonder if Rebacz is based on a real person. In that case, here is everything you need to know about the inspiration behind Andrzej Rebacz in ‘High Water.’ SPOILERS AHEAD!

Andrzej Rebacz is introduced in the series premiere episode of ‘High Water,’ titled ‘Episode 1.’ He is the son of Szymon Rebacz, a revered figure in the village of Kęty. Andrzej returns to the village as his father’s health deteriorates. Moreover, their family house needs renovation, and Andrzej takes on the responsibility until his father recovers. Soon, Andrzej learns that a massive flood will be hitting Wrocław. 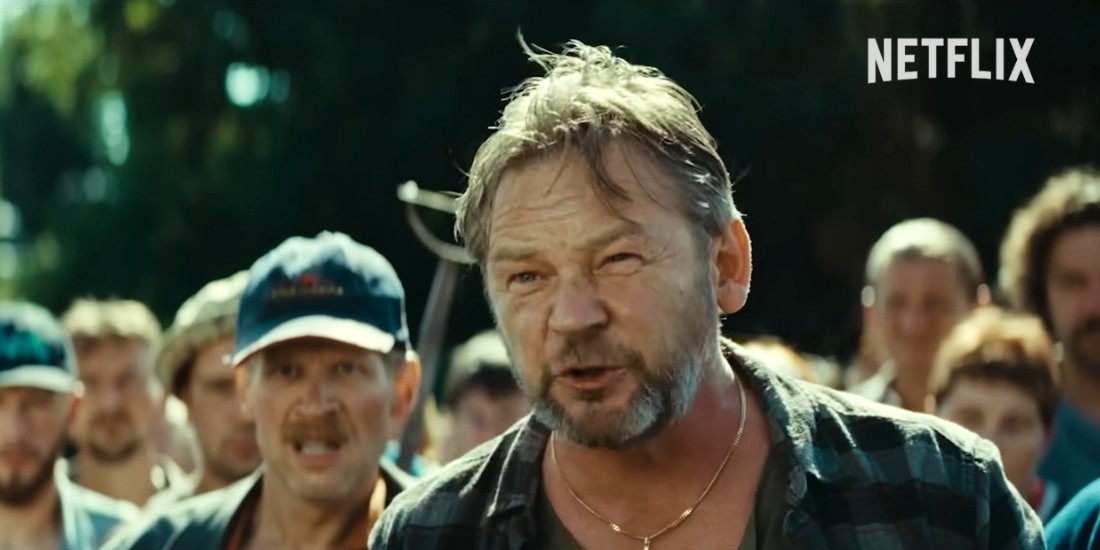 The authorities plan to destroy the flood banks near Kęty to divert the water flow and save the city. In turn, it would cause the flood to destroy houses in the village. The villagers oppose this plan and mount resistance. Andrzej follows in his father’s footsteps and leads the rebellion leading to the authorities aborting their plan to destroy the flood banks. In the series, actor Ireneusz Czop essays the role of Andrzej Rebacz. Viewers might recognize the actor from his performance as Polish mountaineer Maciej Berbeka in the drama film ‘Broad Peak.’

Is Andrzej Rebacz Based on Real Person?

Andrzej Rebacz is not based on any single real person. In an interview, actor Ireneusz Czop revealed the inspiration behind his character in the series. Czop stated that his character was created from a story perspective and writer Kasper Bajon drew inspiration from the stories of various real people affected by the Millennium Flood in 1997. The actor explained that Andrzej and his connection to the village of Kęty are fictional, as the real flood banks were situated elsewhere. However, the character’s experiences and journeys are loosely based on stories of real heroes who struggled for their communities during the flood. 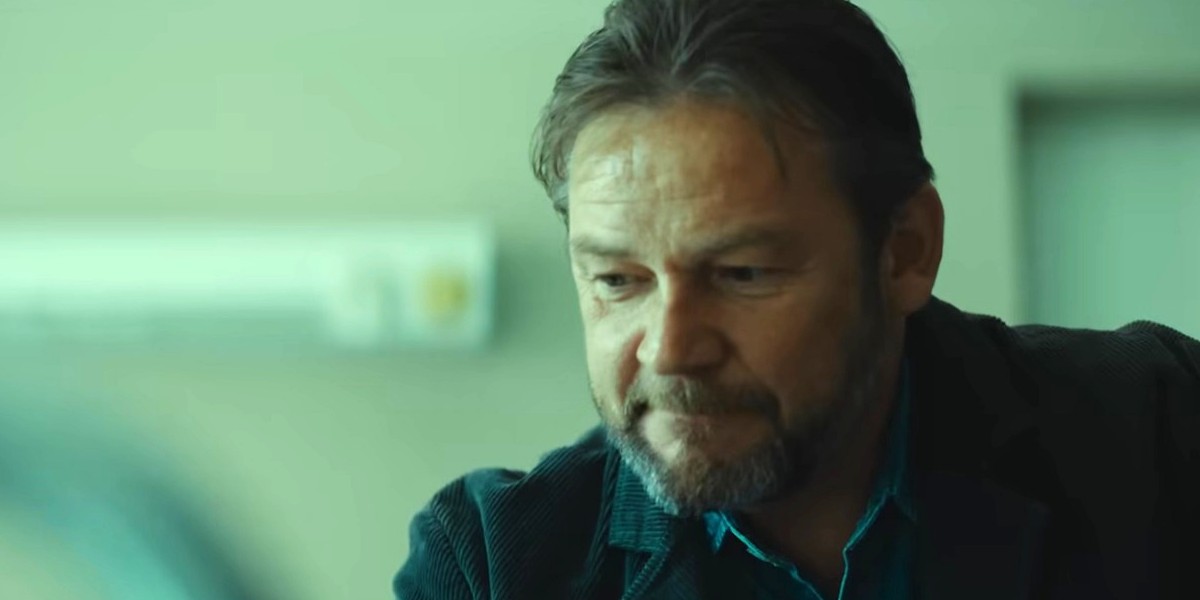 Czop added that while he was not in direct contact with the people who inspired his character. Instead, he heard about their stories from Bajon. On the other hand, the actor had witnessed the flood’s devastation first-hand. As a result, he was able to draw from personal experiences while portraying the character in the series.

Ultimately, ‘High Water’ is amidst the real-life Millennium Flood that wreaked havoc in many parts of Poland in 1997. However, the series heavily dramatizes real events and uses fictional characters to examine the impact of the natural calamity. Therefore, it is no surprise that the character of Andrzej Rebacz is a fictional creation.

However, the makers add a layer of authenticity around the character by rooting him real experiences of those affected by the flood. As a result, the series allows viewers to experience the hardships faced by citizens of Poland during one of the most devastating disasters in the country’s history. Moreover, the story of Andrzej Rebacz series emphasizes the importance of staying true to one’s roots and highlights the communal spirit that helped the citizens survive during the flood.